We’ve all heard of “Barn Finds”.  You know, those cars/bikes that are found stored in some remote barn.  Someone once loved the machines but for one reason or another, it was forgotten. 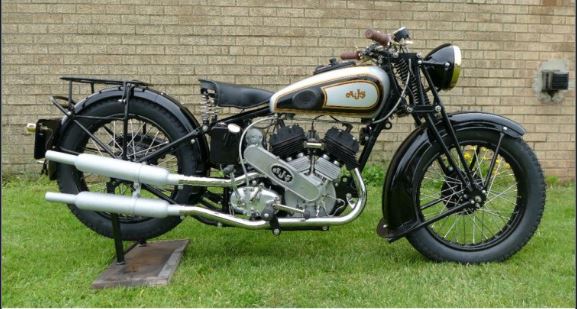 The story about the find is particularly interesting.  There’s a detailed history of the bike’s life.  It was first registered in 1937 with a sidecar attached. Then in 1941 Frank Smith of Kirkburton registered it.  Later, in 1953 Peter Hanson of Huddersfield became the registered owner.  Next was Jack Wheeler of Batley a few months later and then Benjamin Rhodes of Scarborough in 1965.  But in 1966, the final registered owner, Edward Reed, again of Scarborough took possession. 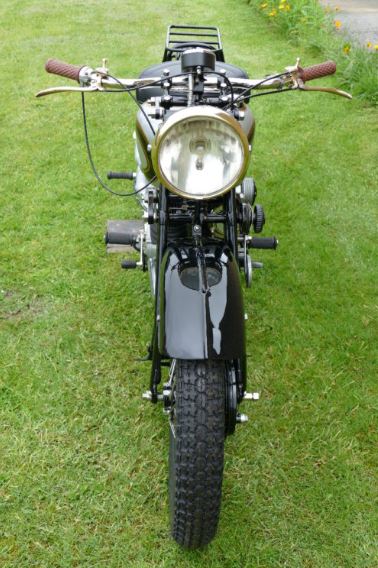 Found in a barn

Reed used it for a year and parked it in a barn that had an underlying inspection pit.  The bike was lost to the barn’s inspection pit when the flooring collapsed.  It remained covered by broken planks, an old refrigerator, and other garage junk.

In 2018 a company hired to clean up the mess and drop everything off at the dump noticed the bike’s taillight sticking out of the debris.  A digging company extricated the bike from the bowels of the pit. 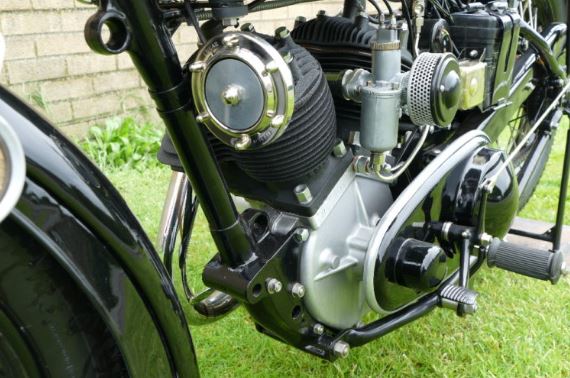 Amazingly, the bike was in very good condition.  An engineer restored the bike.  The restoration was simple.  Everything was complete and the most significant damage was a single minor dent to the mudguard.

If you want to read more about the bike’s ownership and history there’s in-depth information at the auctioneer’s website.