You may already know about Monterey Car Week.  It’s a week where the rich and famous meet to show off Concours level cars, run classics over at Laguna Seca and just generally celebrate all things historic and classic.

Bikes to be auctioned

Mecum Auctions plans to auction off about 100 motorcycles during the week.  The actual auctions will take place from 15 – 17 August 2019.  NBCSN will provide live and re-air coverage.  If you are interested, check NBCSN for the channel in your area.

If you think that all the bikes to be auctioned are exotic, they are not.  Some bikes are fairly run of the mill machines.  Bikes like a 2012 BMW K1600GTL and a 2002 Kawasaki ZRX 1200 R are also on the block.  But most are highly collectible and drool-worthy bikes.  Mecum thinks many machines will likely fetch over $100,000.  Some will also the block with no reserve.

As for some of the featured bikes, well…oh my. 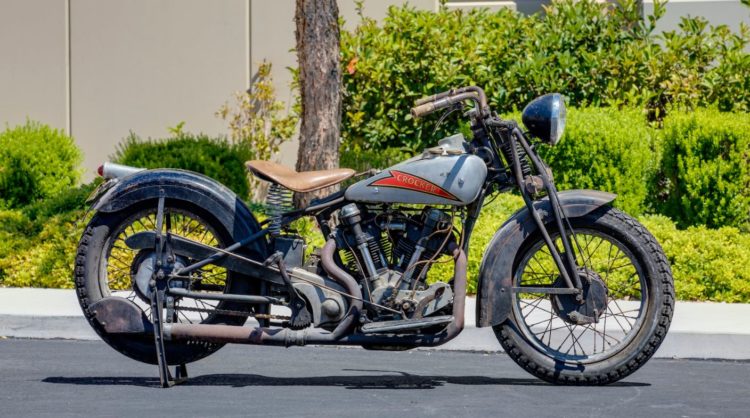 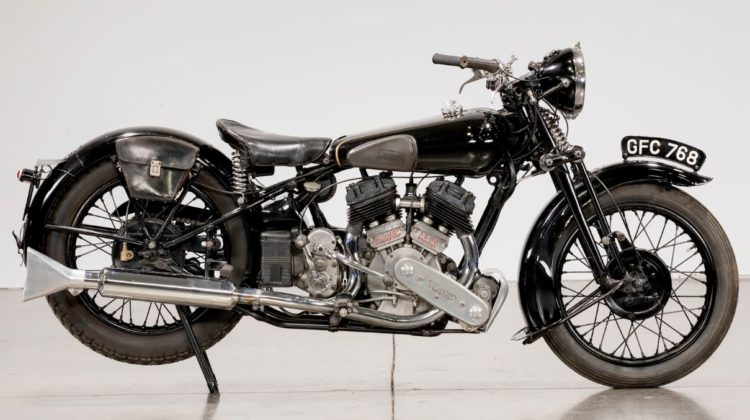 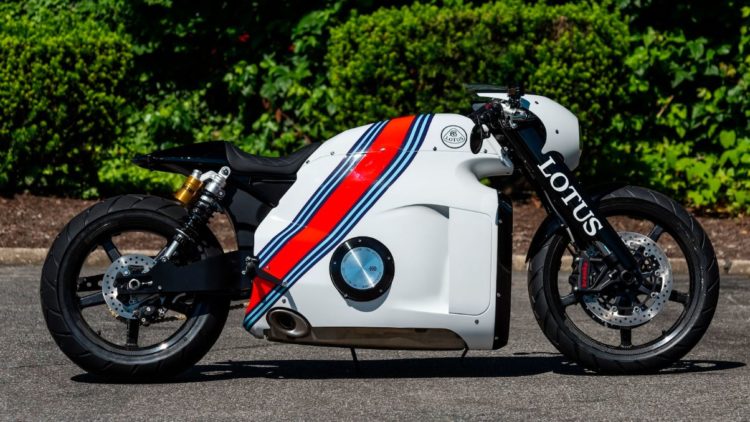 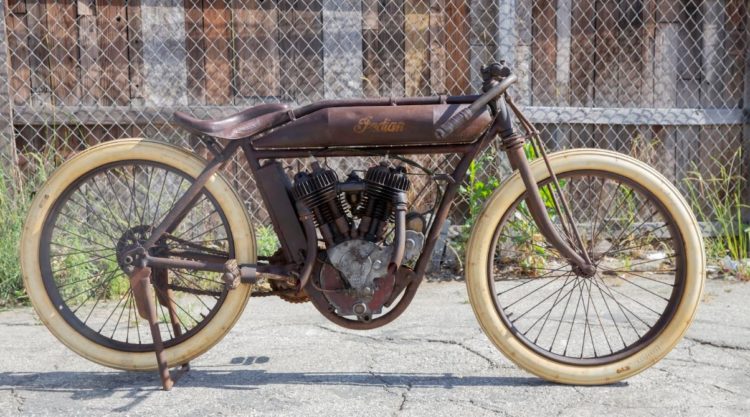 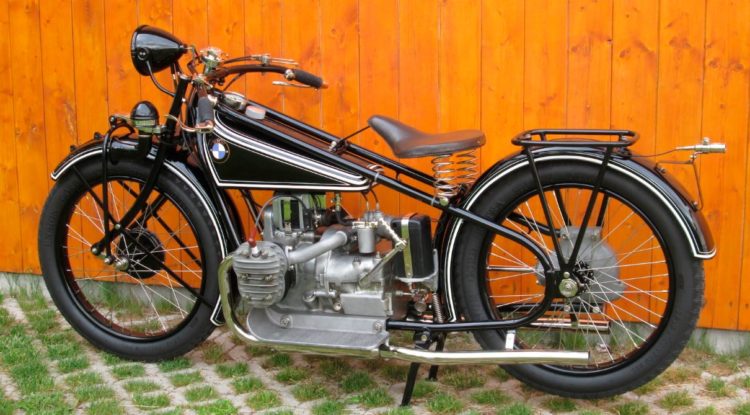 It’s clear that there are some supremely tasty motorcycles going up on the block.  If you like the vintage/classic/racing scenes, check out the auction on Mecum’s website.