A few readers of Australian Motorcyclist Magazine, to which I contribute, have been asking me to recommend some books for them to read. Amazing, really, in the age of the interwebs and the Kindle. While I was compiling the list for them it occurred to me that some of the books I was describing were about adventure travel, in one way or another. So I extracted them, wrote some comments about them – and here’s an alphabetical list for you.

This is the best around-the-world motorcycle ride book ever written. It’s also one of the first, dating back to the ‘30s. Fulton has the most amazing experiences, but it’s the way he deals with everything that really impresses. I’ve heard of imperturbable New Englanders, and when I read this I found one. There are many editions of the book, as well as a film and, for all I know, an action comic. Get a copy and marvel at the world in those days, and the way a man could deal with it.

Hardcover and Paperback on Amazon.

Love this teeny book from Aerostich. It rambles through the activity of the title and more, including a version of this list of books. It will fit into the smallest pocket and will drive away boredom.

Available for Kindle on Amazon (just $3.42 at the time of this article’s publication). 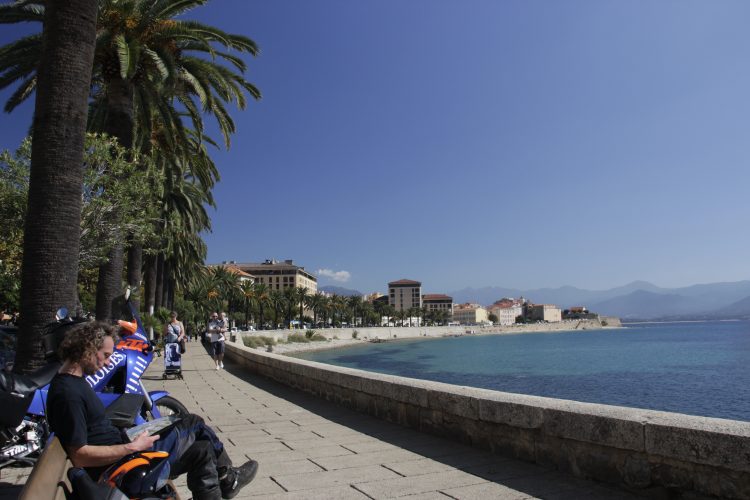 No matter where you are in the world, a book can entertain and comfort you.

If there was a qualification called the “I’ve been everywhere” medal, then Mike and Jo Hannan would be deserving recipients. Their journey on Elephant, an 1150 GS, takes them from London to Vladivostok, but they really do seem to call in everywhere – and not only on the way but everywhere you can think of, like North Africa. And they discover that the end of civilization usually marked by the fall of the Roman Empire was in fact due to the closure of the Plumber’s Guild…

Respect. Christopher Hunt went to Vietnam to explore the Ho Chi Minh Train and ended up covering 5000 kilometres on an old two-stroke Minsk. In this book he captures a Vietnam that is at once ominous and familiar – I was there three years ago and have seen the changes. The place is no longer frightening, but it’s also lost a lot of the depth that he finds and writes about skillfully.

Paperback, Audiobook and Kindle on Amazon.

The Long Way to Vladivostok

Shirley and Brian are, or should be, household names in the adventure travel community. They have done a lot of touring in, to put it mildly, problematic places and have always come up trumps. The book is told in alternating segments from the two of them, which makes for interesting reading. They rode from Greece to Vladivostok, and this is one book that makes me want to do the same thing.

Paperback and Kindle on Amazon.

Clem is a friend of mine and has travelled the world in ways that we can only imagine today (and sometimes we can’t even do that) and those journeys fill this book. It ranges from Afghanistan to Rajasthan, from Tanzania to Texas and Tibet and… well, this could get boring which the book never does. Travel with him, not always by motorcycle. It’s quite a trip.

Kindle and Paperback on Amazon. 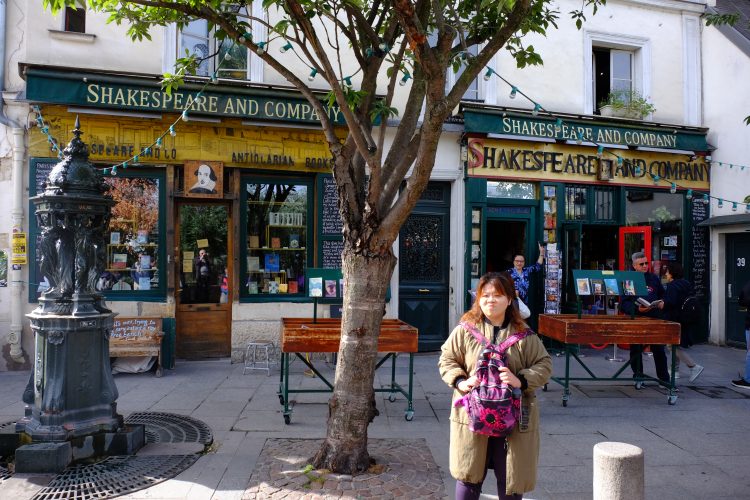 You can always buy books along the way and trade them or give them away.

The Road Gets Better from Here

Stories that involve disasters are always worth reading, and what could possibly lead to more disasters than a complete novice riding a motorcycle across Russia, including the infamous Road of Bones? Adrian Scott faces all the disasters you could possibly imagine short of permanent death. He copes and writes about them, and the wonders he sees, in a highly approachable and entirely unpretentious way. This is the next best thing to doing it yourself, and you don’t need to get dirty.

Paperback and Kindle on Amazon.

I’m leading with my friend Rohan’s latest book because it’s just out. Also, I wrote the foreword and I appear in the book. If those are not enough reasons for leading with it, I don’t know what would be. Since Rohan is Sri Lankan by birth, he knows the island inside out and makes an excellent case for visiting it yourself. He even has a tour company to help you do that, info about which you will find here .

The book does not appear to be available at the usual online retailers in the USA or UK. You might try your local online book retailers for a copy. 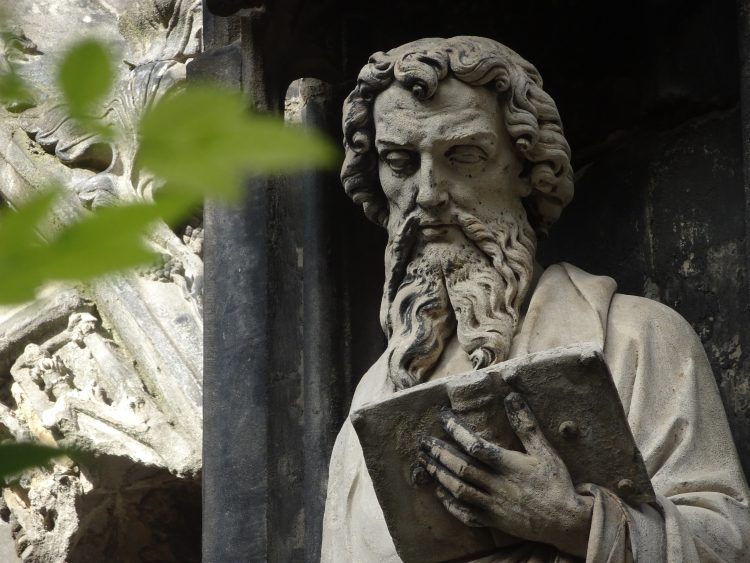 This bloke in Aachen, Germany, has obviously found just the right book.

Ah well, now, not only did I write much of this (Peter partly covered Europe, I did the rest of the world) but there’s a photo of Mrs Bear on the cover, so what can I do but commend this tome to you? My part of it covers my mate Charlie’s and my ride around the world on Honda XL250s in the late ‘70s and Mrs Bear’s and my ride through Europe, North Africa and Turkey on a Yamaha XS1100 a little later. I like to think that my copy and photos are mildly amusing and equally mildly useful.

It’s out of print, but you’ll find second-hand copies on the web and there appear to be hardcover copies on Amazon from third party sellers.

How about it – what adventure travel books would you recommend?