Ok, I admit it.  I can clearly remember having significant lust for bikes from the early 80s.  One of those machines was Suzuki’s GS 1000 S.  For the time, it was an absolutely gorgeous machine, one that got many people’s salivary glands working overtime.

Perhaps motorcycles of that timeframe are also something that motorcycle designer Oberdan Bezzi lusted after as well.  Because he has just released a rendering of his version of the iconic limited edition machine.  Regardless, it’s clear that Bezzi is taking the GS 1000 S seriously with his updated and smoother looking machine.

In announcing the rendering, Bezzi recalls the names of Wes Cooley and Pops Yoshimura who helped make this machine famous and desirable in its day.  Cooley and Yoshimura won the AMA championships in 1979 and 1980 on this machine. 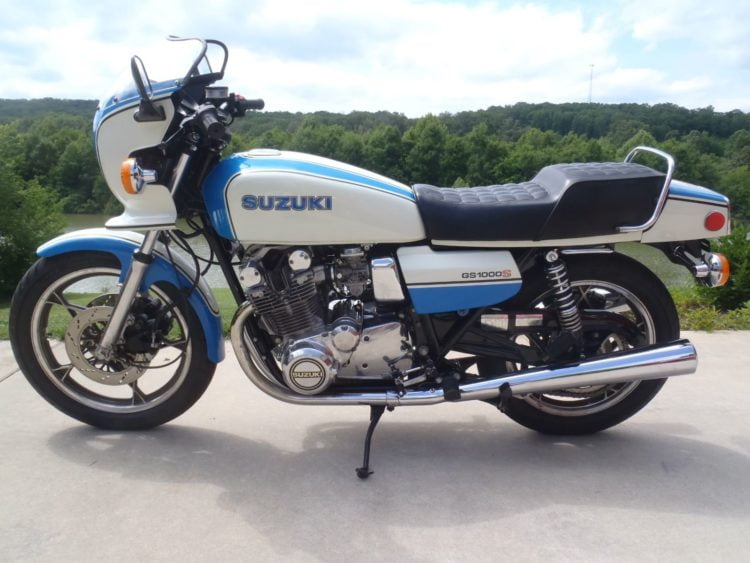 In showing his rendering, he asks Suzuki to pay homage to the successes of the machine and return to some of the fashion of the 1980’s motorcycles.  Bezzi says that Suzuki could make this possible by using the GSX-F as a base and come up with a bike that embodies the 1980’s spirit.

Bezzi says the machine could be made with a comfortable set up and comfortable seat.  But, when required, become a track animal with exceptional performance.  With a little work, Bezzi thinks that the bike could be shown as a concept but quickly be ready for dealerships.

I don’t know what it is about the Suzuki GS 1000 S that makes me want one so much.  Could it be that my friend Jim Lebrun had one and I only got to ride it once?  I did ultimately own a GS 1100 ES but frankly, it never had the gorgeous lines of the GS 1000 S. 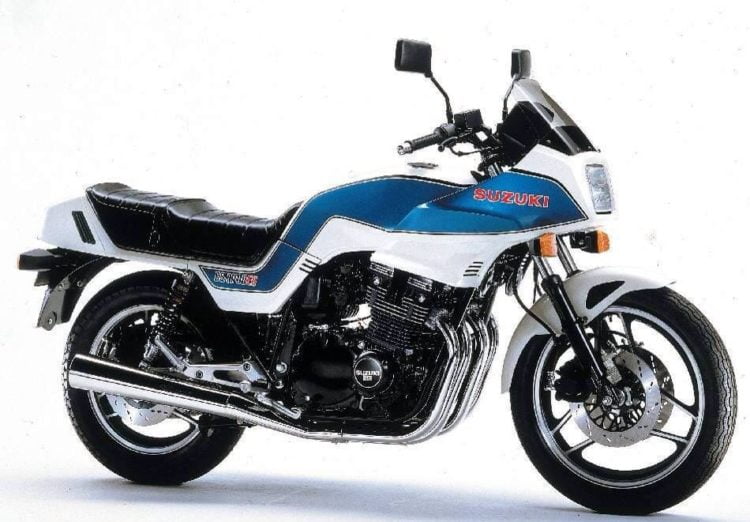 I owned and liked the 1983 GS 1100 ES, but it really didn’t hold a candle to the original. Photo credit: Pinterest

What do you think?  Would you be interested in a modern retro bike like the one in the Bezzi rendering?  If not the GS 1000 S, is there another bike from this timeframe that you’d like to see resurrected with “modern” components?