Rever, makers of a motorcycle-based navigation app, is announcing that it has released a “Huge App Update.”  According to the company, they are hard at work implementing new features that its users have asked for and have added some “big refinements” to existing capabilities.

Rever says that the updated app has a new and refreshed look with lighter and easier to read menus.  The app now is Apple CarPlay® compatible and has new POI (points of interest) layers for gas stations, restaurants, and lodging. 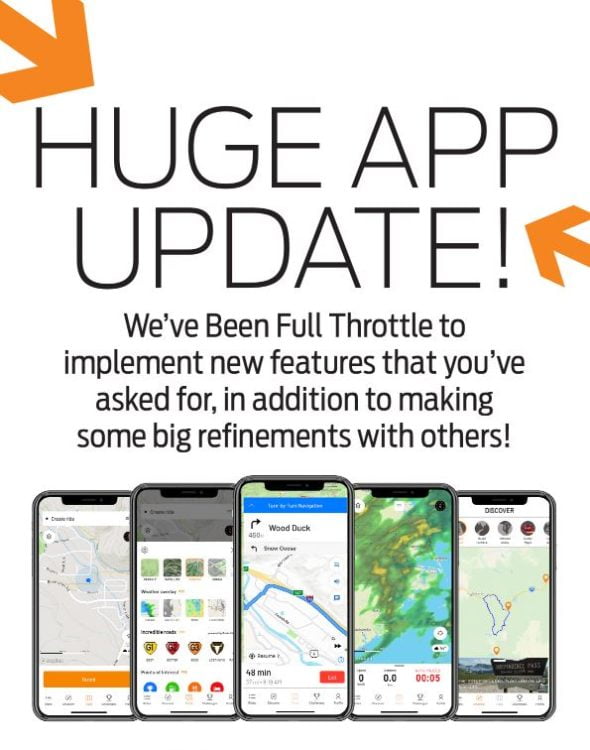 The new release has new weather layers that now include lightning and wind on its radar display.  It also provides weather alerts.

Key updates and improvements include:

We’re going to review the latest Rever update, and we’ll let you know what we think in the not too distant future.