Starting as a feisty startup based in an apartment, Revzilla has grown to become an industry leader.  Cofounders Antohy Bucci and Matt Kull have both held the CEO role, while the third cofounder, Nick Auger has served as CTO.

Cycle Gear at the time had been a west coast mostly brick and mortar seller of motorcycle gear.  Revzilla was an online motorcycle gear powerhouse and combined under Comoto Holdings, both companies intended to grow even further.

But in early 2017, Bucci stepped down as CEO and Kull took over*.  It’s now mid/late 2019 and Revzilla and Cycle Gear will see another leadership change.  Ken Murphy has been named the CEO and President of Revzilla’s parent company, Comoto Holdings. 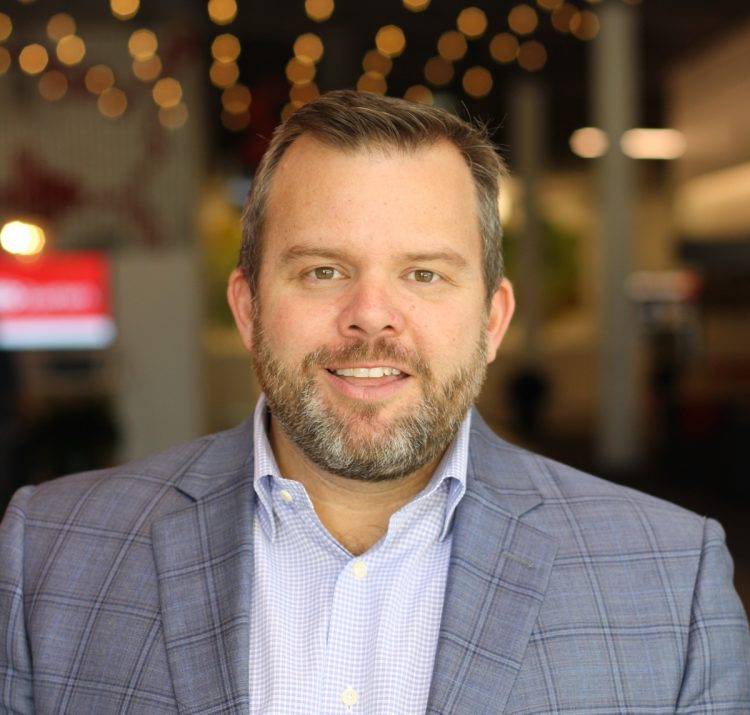 Murphy has said that the change was the decision of the board of directors which included the Revzilla cofounders.  According to an article in Technical.ly Murphy says that the overall goal is “sustained growth”.

Murphy brings extensive retail experience.  He was previously the CEO of Mattress Firm and EbLens Clothing & Footwear.  When discussing his past and new roles, Murphy told Technical.ly:

“Thats one of the things that excited me,” he said. “This is the next chapter in a highly passionate company.”

So now that Revzilla’s cofounders have transitioned out of day-to-day operations, what’s next for Revzilla?  Will its culture continue?

It’s true that Murphy brings more than a decade of retail experience to the company.  While that can be a good thing, can a non-motorcyclist understand and perpetuate the motorcycle culture that has made Revzilla a powerhouse?

Technical.ly asked Murphy what his favorite two-wheeled mode of transportation was.  Murphy confessed he hadn’t ridden a bike since he was a kid.  He also said: “But, I’m committed to getting my motorcycle license by the end of the year.”

I wish both Murphy and Revzilla good luck.  Revzilla is an internet powerhouse with a wide assortment of gear, extensive information and, useful media.  Let’s hope that Murphy picks up that motorcycle license, as well the existing culture that has made the brand what it is.

*For a brief time in 2017, former Adidas executive Nic Vu assumed the role of CEO.