The 20th annual Riding Into History Motorcycle Concours will be held May 10 – 11 in St. Augustine, Florida.  The event is claimed to be the largest vintage motorcycle show in the US.

Part of the Concours includes the Grand Marshal’s Historic Grand Tour.  During the tour, vintage bikes will be ridden through the back roads of Florida.  Once the ride is over, there will be a Grand Marshal’s Dinner.  The dinner will be held in the World Golf Hall Of Fame, Shell Hall.

Ms. Gloria Struck will be the guest speaker. We told you about Ms. Struck in a previous article recently.  Ms. Struck who is 93 years old and still riding, has ridden motorcycles for 77 years.  She has plenty of things to say about her experiences and what it was like to be a female motorcyclist in a time that did not readily accept women on bikes. 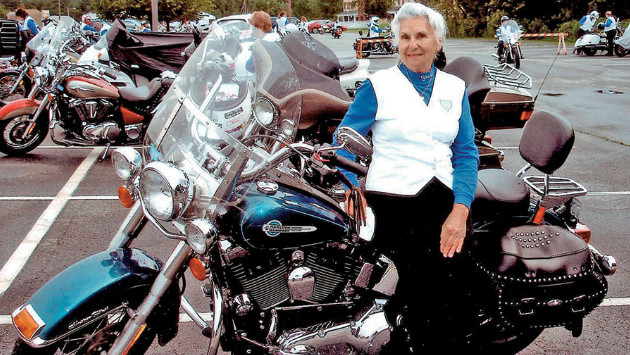 Ms. Gloria Struck will be the Grand Marshall. Photo credit: Riding Into History

Ms. Struck has ridden over 650,000 miles on fourteen different bikes; eleven Harley-Davidsons and 3 Indians.  She is a member of the women’s motorcycle group Motor Maids, as well as a Motorcycle Hall of Fame and Sturgis Hall of Fame member.

There is no charge for participants showing registered and accepted bikes.  Spectators will pay a $15 entry fee with proceeds going to the charitable organization K9s For Warriors. 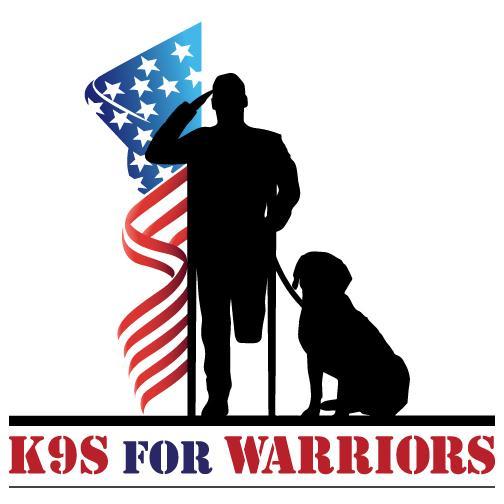 K9s For Warriors is a charitable organization matching canines to warriors suffering from Post Traumatic Stress Disorder.  The organization has received many awards and recognition from various sources.