It’s no secret that Royal Enfield, as well as other moto (and auto) manufacturers, are having a tough time in India.  Sales have fallen for months, and the overall outlook for sales of both motorcycles and cars is dire.  Multiple financial stumbling blocks have been identified.  Observers have cited India’s weakening economic growth, a liquidity crunch, the upcoming BS 6 emissions regulations, and escalating global tensions. 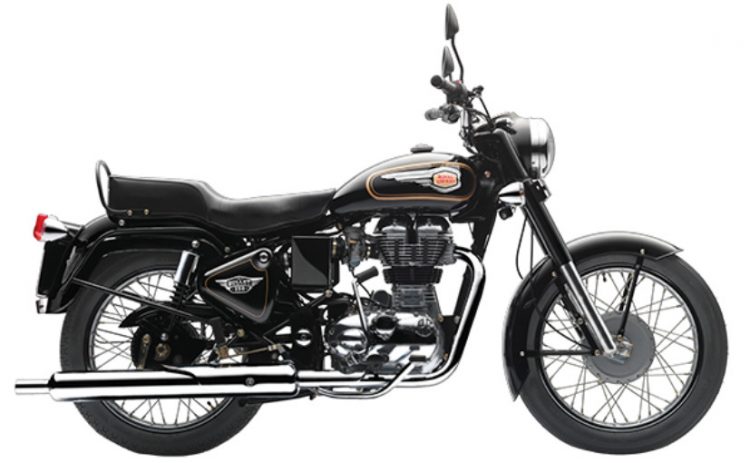 The Royal Enfield Bullet will benefit from reduced costs of ownership.

But the folks at Royal Enfield have been thinking and want to encourage people to purchase their brand.  They have recognized that purchase price is only one of the financial considerations of owning a motorcycle.  And, they developed a plan to make owning one more affordable.

That plan will make owning owners of the Bullet, Classic and Thunderbird cheaper and easier to own.  The company says it is initiating new processes and technology for the above machines. 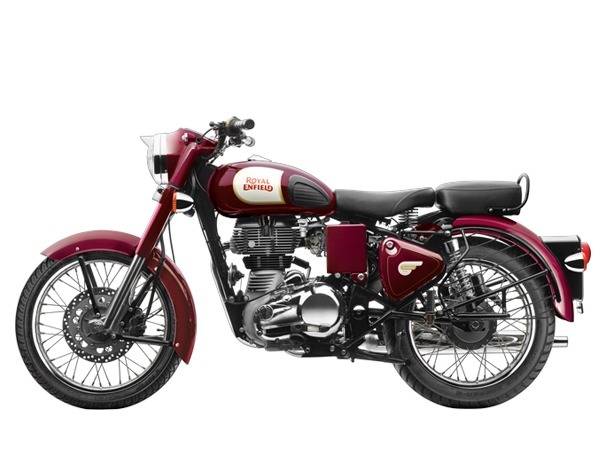 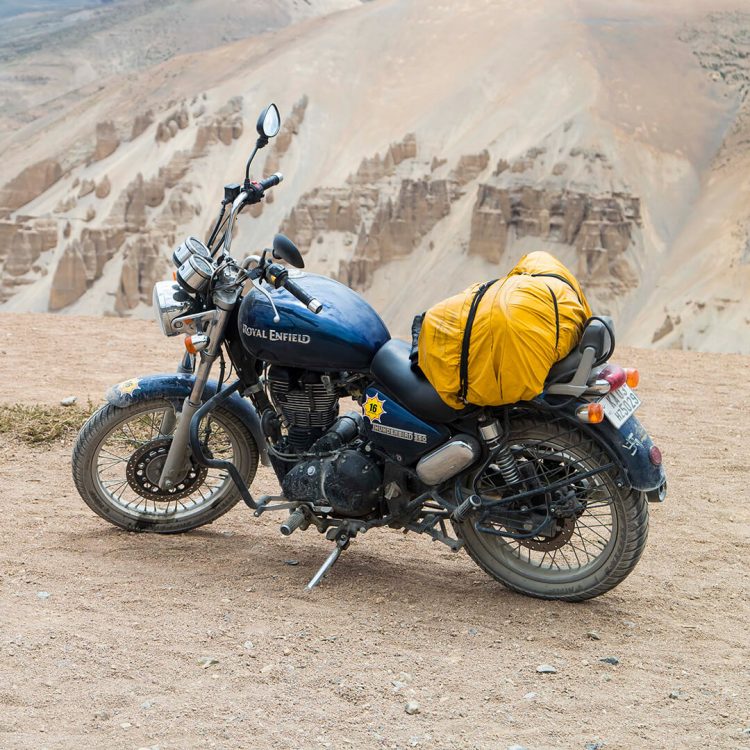 Royal Enfield says the new factory-authorized service intervals and oil changes should cut the cost of ownership by 40% over 3 years.  The brand hopes that these changes, along with the cheaper cost of ownership, will attract more customers to its brand in its difficult India market.