Royal Enfield has recalled approximately 7,000 Royal Enfield Bullet motorcycles.  The Bullet is currently available in 3 different variants.  The Bullet 350, Bullet 350 ES, and Bullet 500 are all affected by this recall.  The only units affected were sold in India and manufactured between March 20 and April 30 this year. 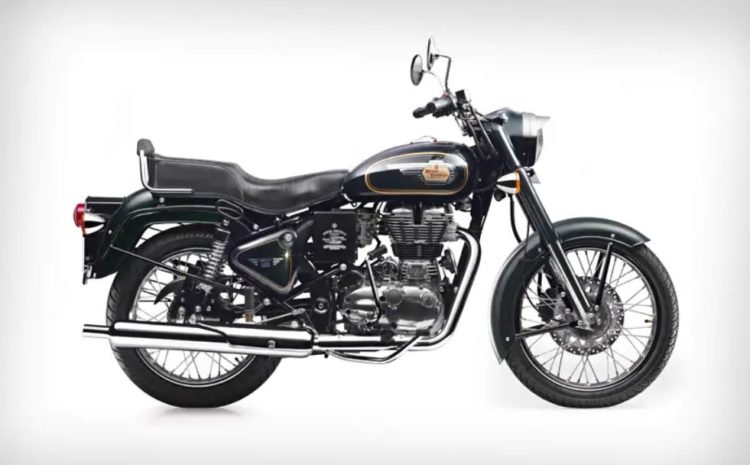 The culprit is a faulty brake caliper bolt.  Royal Enfield says that the bolt fails to meet required torque quality standards and that the recall is a proactive measure.

In a statement Royal Enfield said:

“This is because service investigations revealed that the torque maintained on brake caliper bolts, as supplied by vendor, on a few of these motorcycles were not as per stringent Royal Enfield quality standards.

Royal Enfield is contacting owners and corrective actions will be performed under warranty.  Owners should take the affected motorcycles to an authorized service center.  All work will be performed at no cost.