Recent months year over year sales were up slightly.  Sales for August posted a 2% increase, while September sales increased by 1.75% and October had a 3 percent increase. 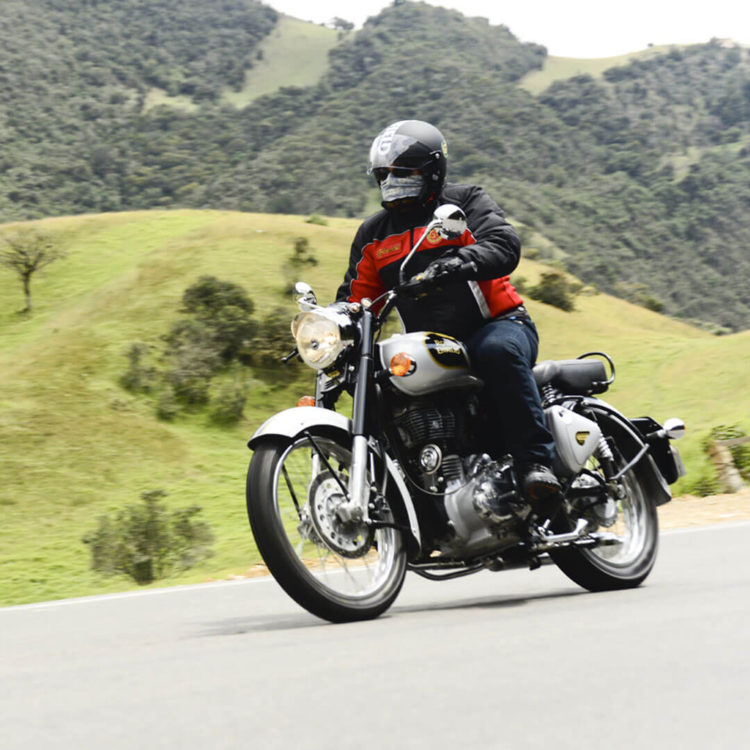 The question is what is causing November’s reported dip in sales?  One theory is that domestic sales have been impacted by the return of the Jawa brand.  Indian manufacturer Mahindra & Mahindra have resurrected Jawa bringing 3 new models to the Indian market.  Two of the three new models; the Jawa and the Jawa 42 are direct competitors to Royal Enfield’s 350 cc segment motorcycles.  Could it be that people are waiting to see and ride the newly released Jawas prior to spending money on their next motorcycle?

Is the Jawa eroding some of Royal Enfield’s sales?

While that may be part of the story, there is another interesting side to Royal Enfield’s sales performance.  Exports of Royal Enfield models have dropped dramatically.  Only 718 bikes were shipped in November.  When compared to the 2,350 bikes it shipped in 2017, Royal Enfield exports experienced a very significant drop of 69%.

What’s causing Royal Enfield’s sales slump is not clear.  Perhaps Royal Enfield is just a victim of its excellent sales in 2017.  But the significant drop in exported machines along with its drop in domestic sales may be an indicator of headwinds for Royal Enfield.