Is Royal Enfield poised to take on Harley-Davidson in the cruiser market?

Two new teaser photos — and an active rumor mill in India — strongly suggest that they’re thinking about it. It’s also rumored that the new bike will be revealed at EICMA on November 6th in Milan, Italy.

It wouldn’t be the 21st century if the Indian company hadn’t used Twitter and Instagram to build the anticipation ahead of EICMA, and they’re being suitably coy about revealing any details about their new venture.

Sometimes, the spirit of our past slips into our dreams.
Tune in on 6.11.18 from the #RoyalEnfield stall at #EICMA2018 and watch the showcase of a design that celebrates a timeless expression of #PureMotorcycling.#RidePure pic.twitter.com/be5JH0dWQ5

The machine portrayed here is believed to be the long-rumored Bobber. The teaser images suggest that the machine will be long and low.

It’s known that Enfield had been partnering with Polaris (they broke up earlier this year) in the development of the new model. Polaris also own the Indian brand (as well as now-deceased Victory), and that’s led to rumors that the RE Bobber will be powered by a brand-new 834 cc V-Twin.

But in a break with the Harley model, the twin would be water cooled, not air cooled. Polaris have experience with a water-cooled V-twin. There’s one in the Indian Scout Sixty, for example. 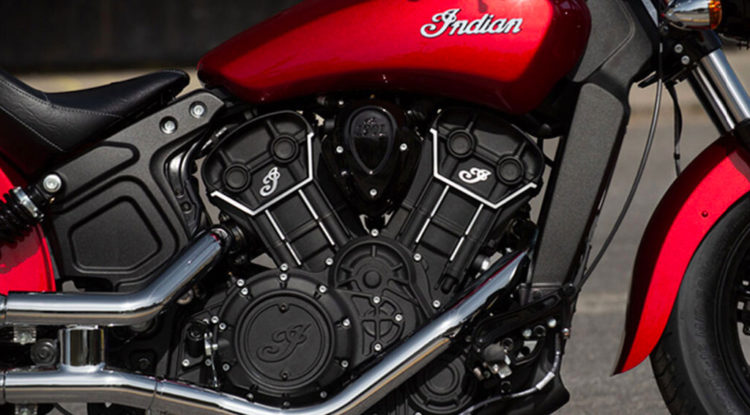 An 834 cc lump would be Enfield’s biggest motor ever, another significant step for a company that’s been working at updating its model line in recent years.

As for when — indeed if — this bike ever hits the market, that’s up in the air. The good old rumor mill says that what we’ll see at EICMA is a demo model.

Royal Enfield will be carefully monitoring how the riding public responds to prototype. If they deem that there’s enough enthusiasm for them go forward, apparently they’re ready to send the first machines to market as early as 2019. 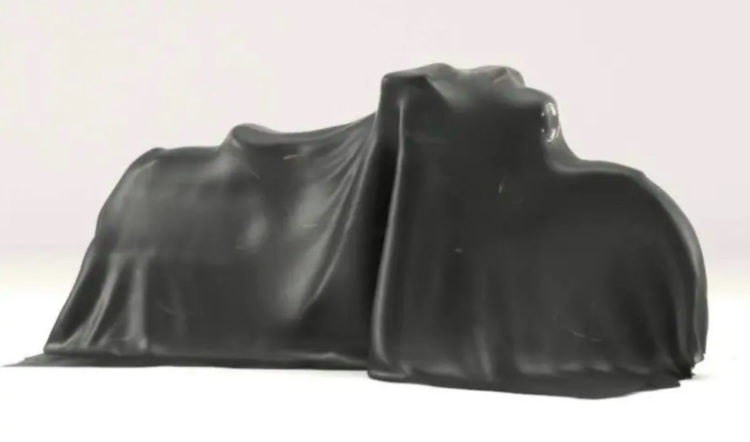