Royal Enfield, has announced that two Royal Enfield twin cylinder models are coming to the USA.  Both the INT 650 and Continental GT 650 will be available at US dealers in Spring, 2019.  Pricing will start at $5,799.  Each model will come with ABS, a 3-year warranty and roadside assistance.

The INT 650 and Continental GT 650 were created for the global market and are the first twin cylinder motorcycles offered by Royal Enfield since 1970.  The bikes are built for real-world riding with enough power for both city traffic or the open road.   The new machines were built to inspire confidence in new riders and satisfy the performance expectations of experienced riders.

“The twins are fun, affordable, capable motorcycles and will surely create excitement in the underserved middleweight segment in North America, while marking a significant milestone for the company globally.  They are an integral part of Royal Enfield’s continued growth plan in the United States, Canada and Mexico.”

The INT 650 is a street scrambler with a teardrop tank, two-person seat and high braced handlebars providing a comfortable riding position. 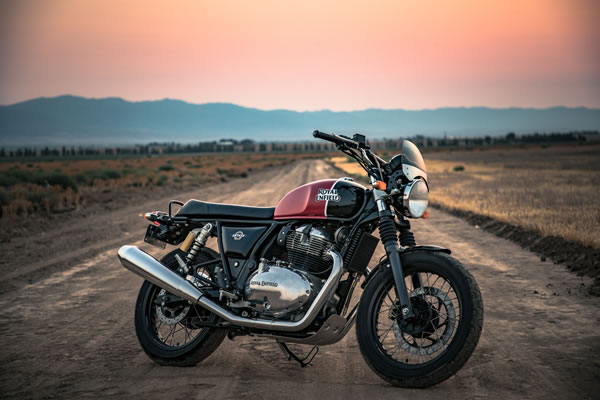 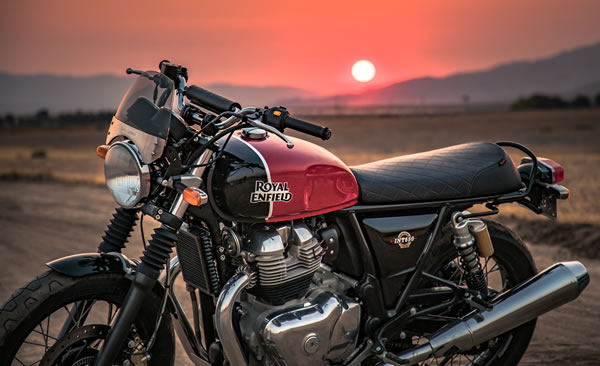 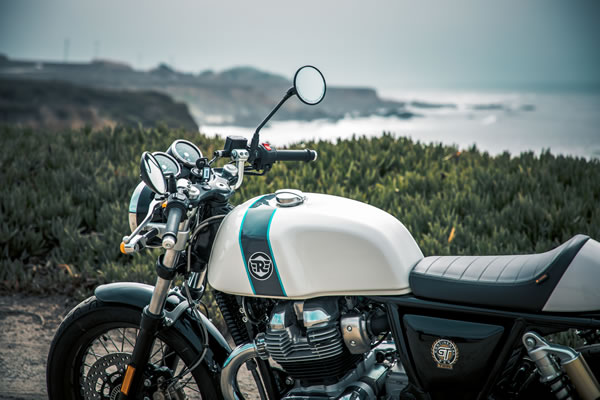 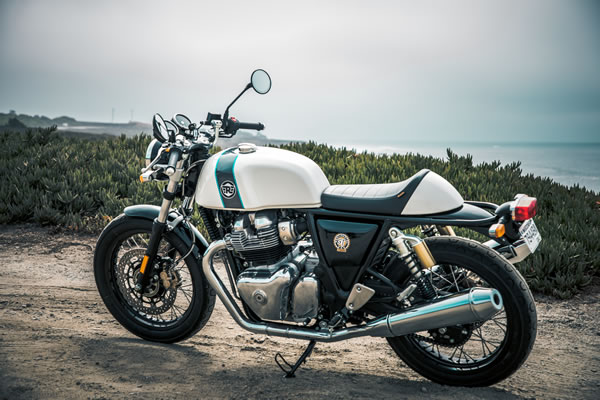 The bikes will be available in a variety of paint colors and graphics options.  In addition, both the INT 650 and the Continental GT 650 will have a line of genuine Royal Enfield accessories to allow riders to customize their rides.