It’s no secret that Royal Enfield is trying to gain footing in the US motorcycle marketplace. They presently have 90 dealers across the US, but they feel they need more. 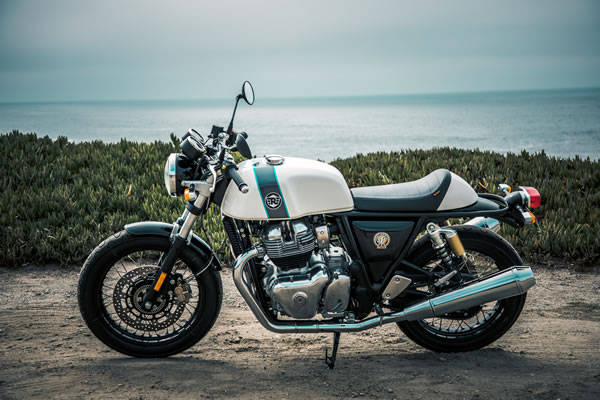 According to Vice President of Sales Mike Roark, Royal Enfield wants to increase their dealer network to at least 125 dealers in 2019. The eastern US will be their primary target area.

In commenting about building the dealer network, Roark said:

“We look for high market potential areas.” We look for the best dealer in that market who would be a good partner for us. We try to fill the voids in our market through city locations and high population areas, and then we’ll expand from that.”

Royal Enfield hopes that the launch of some new motorcycle models will attract entice dealers to the brand. They hope that the release of their new 650 twin cylinder models (Continental GT 650 and Interceptor 650) in the spring of 2019 will increase dealer interest and participation.

Royal Enfield’s retail pricing can also be attractive to dealers. The retail price for the Interceptor 650 starts at $5,799 and the Continental GT starts at $5,999. Roark said the affordable price for riders along with their performance will be a “huge benefit” to Royal Enfield dealers while bringing new customers into their dealerships.