The times they are a-changing.  It wasn’t so long ago that safety features didn’t sell.  Looks and sportiness helped product move far more than safety.  But in the 2000s, safety seems to have moved to the forefront of product marketing.

Leatt, a maker of purpose-built safety equipment, has been selling safety for years. And, it turns out that they are becoming quite successful at it if 2019’s financial results are any indicator.

Leatt announced its full 2019 financials this month, and 2019 is the company’s most financially successful year to date.  Compared to 2018, many of Leatt’s financials posted double-digit gains. 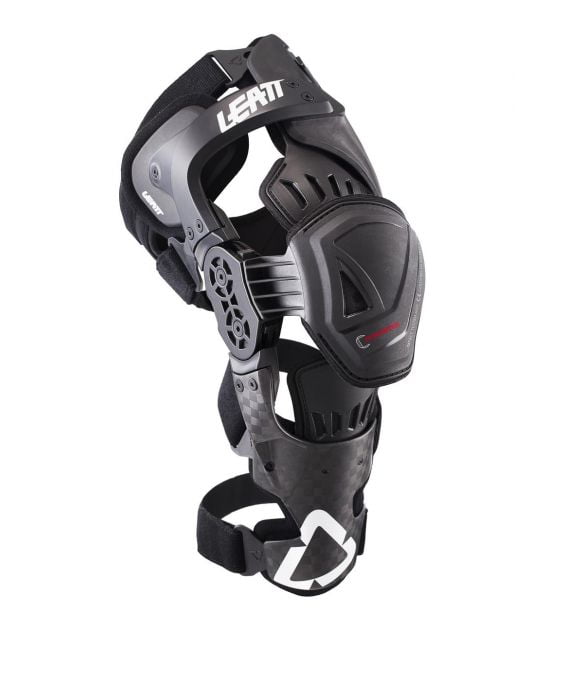 Leatt knee braces have become more popular with motorcyclists over the years.

Highlights of Leatt’s 2019 results include: 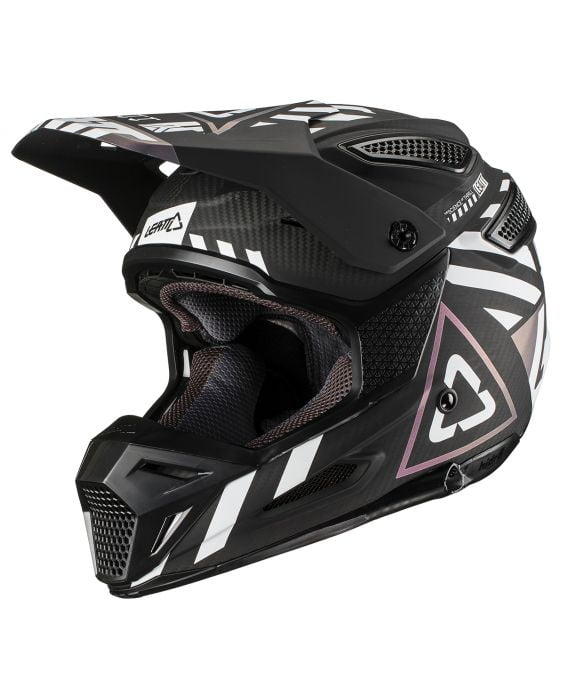 Leatt’s moto helmet division did not perform financially as well as other Leatt segments.

“Although neck brace revenues grew marginally, sales volume is increasing.  As for our helmet category:  Bicycle helmet sales are growing with good traction from our extreme mountain biking line.

However, motorcycle helmet sales are challenging.  It is an extremely competitive segment, but we believe that our cutting edge and technologically advanced helmets already in the market and in the pipeline can stimulate the necessary consumer demand to be successful.”

Although facing some challenges in the moto helmet segment, it’s clear that Leatt is making headway in the safety market.  But whatever the reasons, their products appear to be picking up steam.   And, in the case of Leatt, it does indeed appear that safety sells.