German auctioneers Dorotheum recently had an auction of post-war (that’s WW2, the Big One)  European scooters and scooter cars. The variety available in those days was just staggering, and the sky was the limit for designers. This was before Vespa had set the style and effectively limited the range of acceptable shapes for several decades. As the Chairman might have said, “let a hundred flowers bloom” and that’s precisely what happened. Without an established ‘type’ to match, designers followed their own stars.

Feast your eyes on the beauty that bloomed all too briefly in Europe! 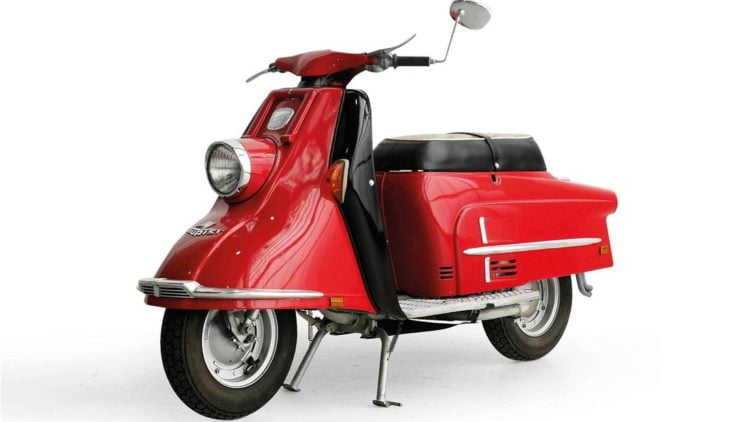 Heinkel Tourist 1963. This looks great by any standards. 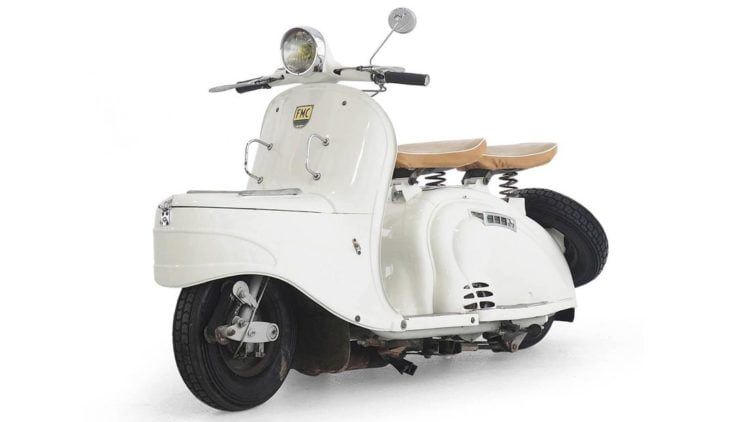 Victoria Peggy 1957. You had to have a big headlight to put out any reasonable amount of illumination. 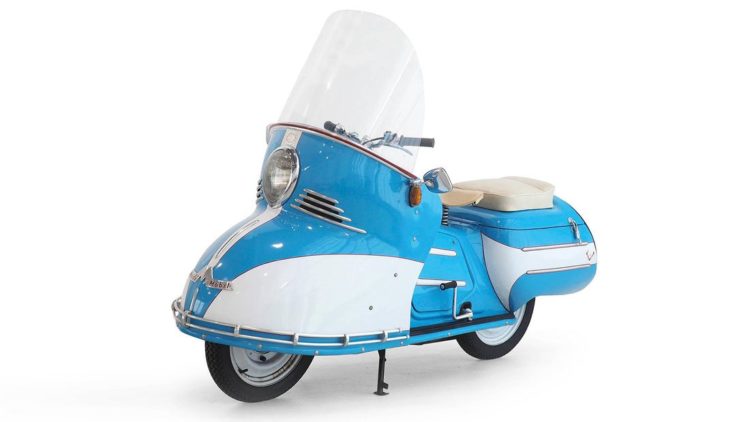 Maico Maicomobil MB175 1953. A rolling bathtub for the road.

Lohner Superroller LB200 with Lohner sidecar 1955. Imagine ‘rolling down along the Rhine’ with this. 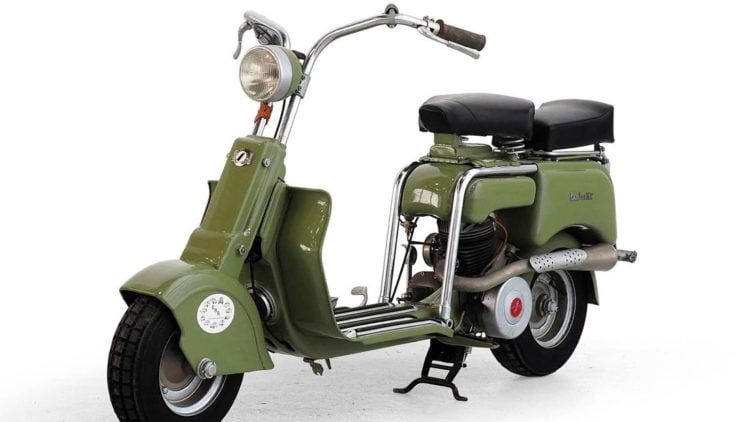 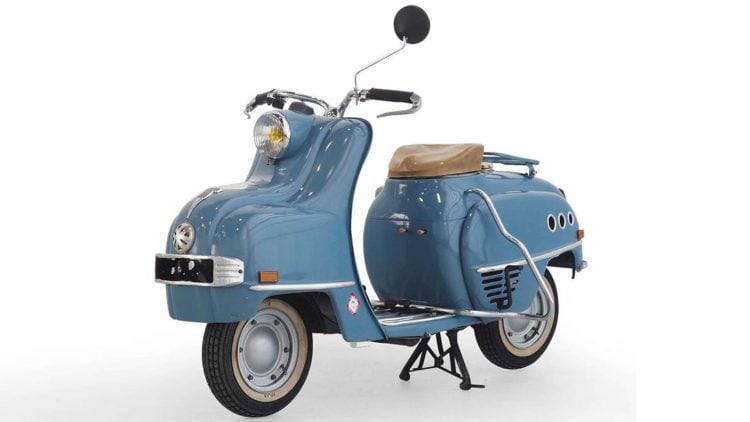 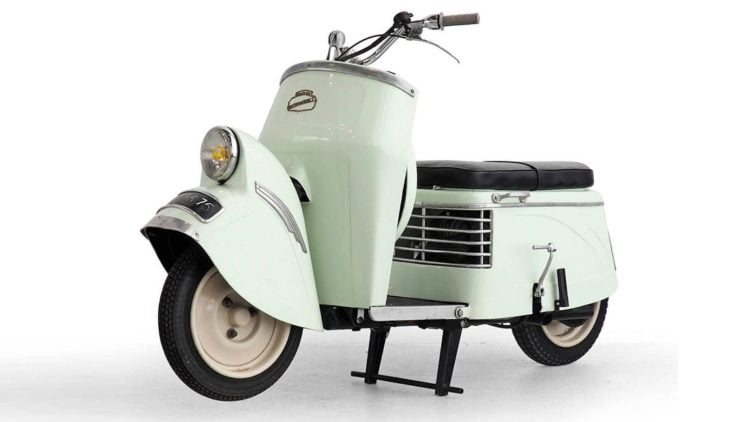 And the most beautiful of them all, the Josef Walter Co Colibri 54 Standard. Don’t know the year.

I’ll take a Maicomobil! What do you think? Are these scooters just too good to be true, or what? They all sold for outrageous amounts of money, typically ten or twenty times their reserve. The reserves were ridiculously small, it’s true. If you’re interested in these kinds of conveyances, keep an eye on the Dorotheum website, https://fahrzeuge.dorotheum.com/de/ . Europe spawned so many amazing and wonderful scooters that the Shriners’ vehicles rather pale in comparison. But by all means show us what you can find in the USA!