Let’s face it. Sometimes your “adventure travel” can become a bit mundane. You find yourself riding on a well-known route that many people have ridden in the past. Perhaps you’re on pavement more than you would like to be. People speak the same language as you and you find yourself becoming a bit bored.

So when things get a little less than spectacular, you might want to dream up a few ways to spice things up a bit. During those times, I’ve taken to looking for interesting signs. I’ll admit it’s a silly little enterprise. But seeing those signs can also bring back memories of your travels, sometimes even better than a picture of scenery or a person.

Signs can get you lost and take you to amazing places at the same time. They can provide warnings, intentional humor, be misspelled, or just plain wrong. But they can make what could be a mundane trip into a more humorous or exciting one.

On your next trip, give it a try and don’t forget to take a picture of the sign. It will give you memories for years to come. Below is a sampling of some of the signs passed in my travels.

First, here are some signs that help remember the places that you visit. 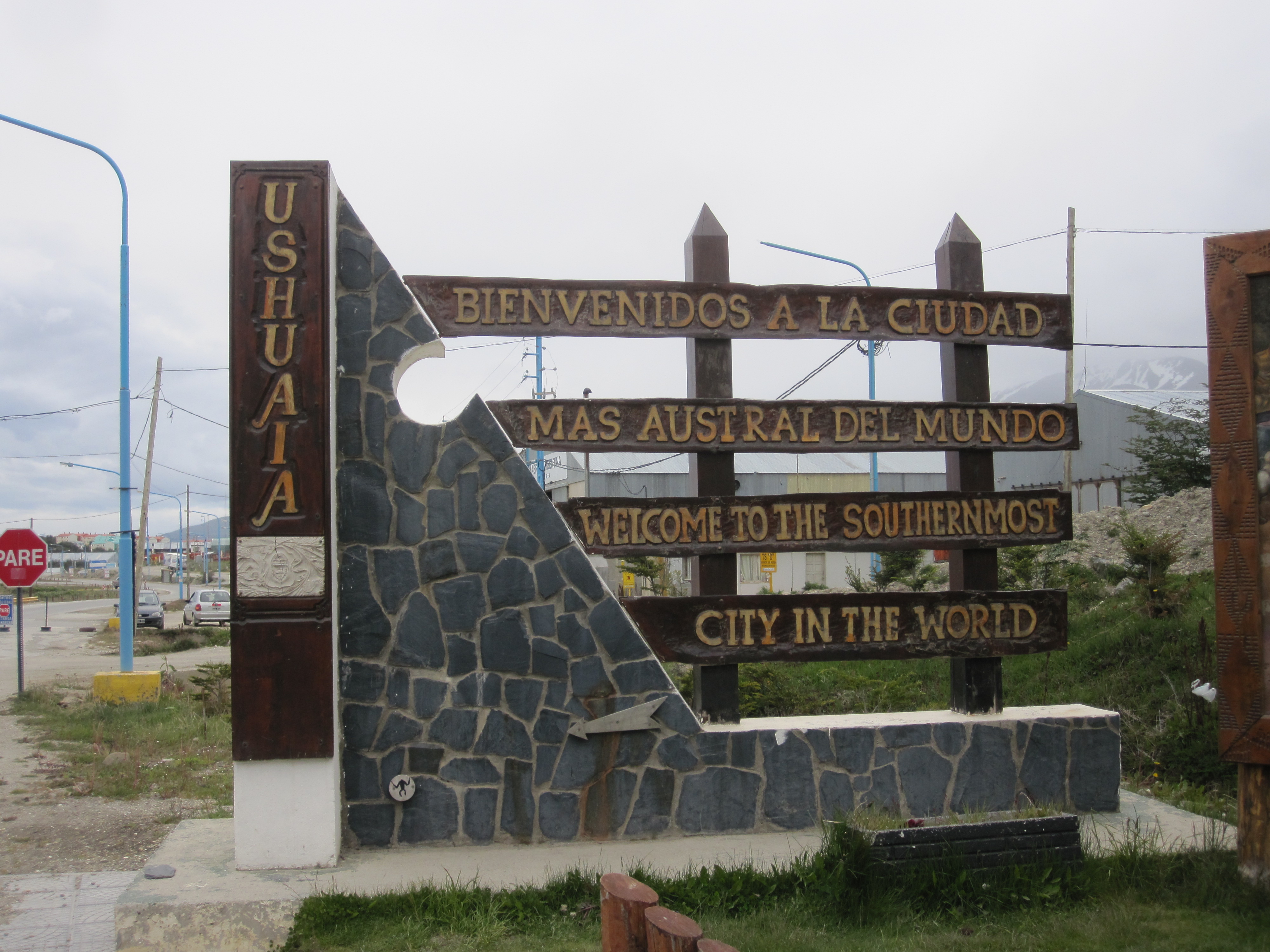 The most southern city in the world, Ushuaia. 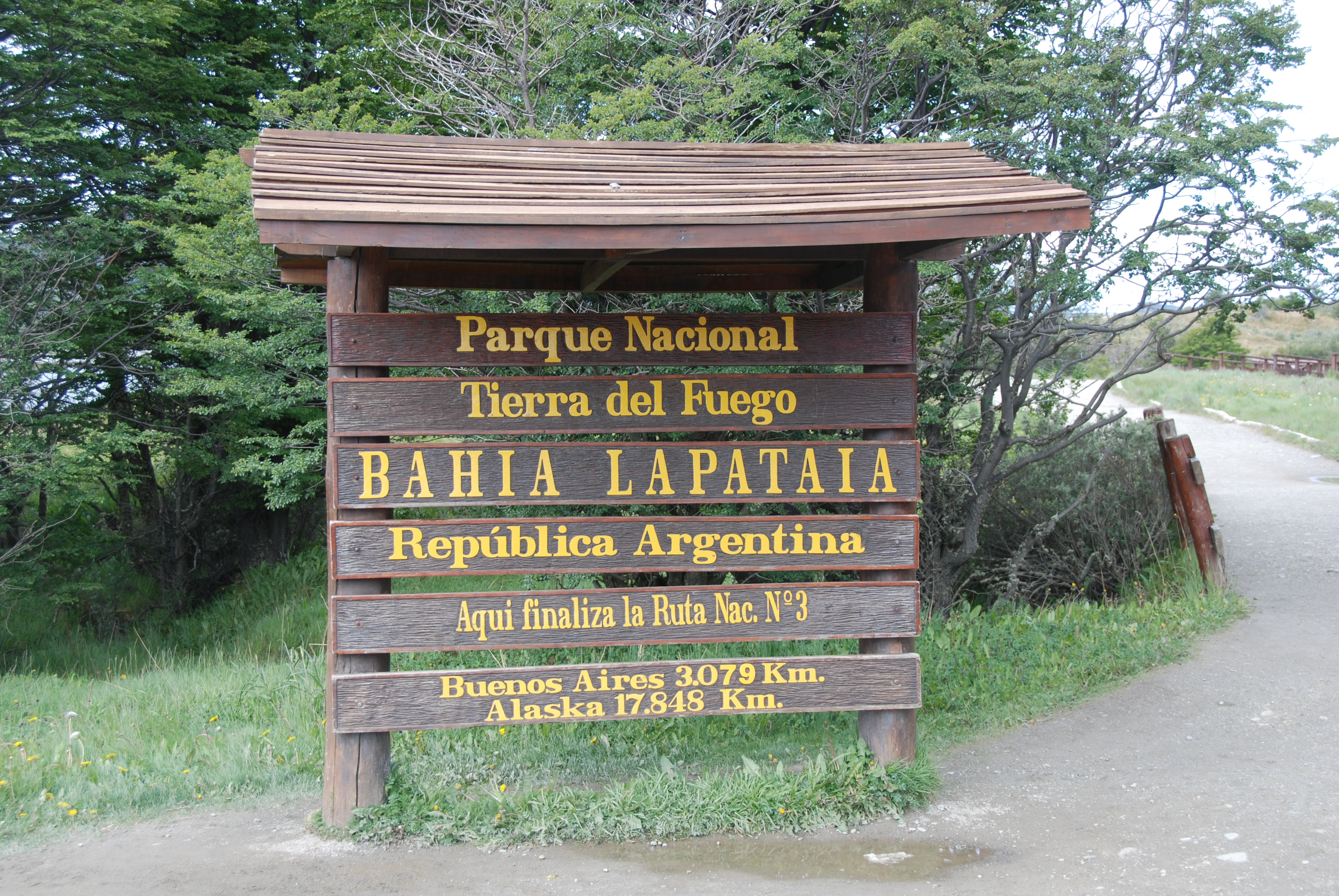 The end of Route 3 and the most southern public road in the world. 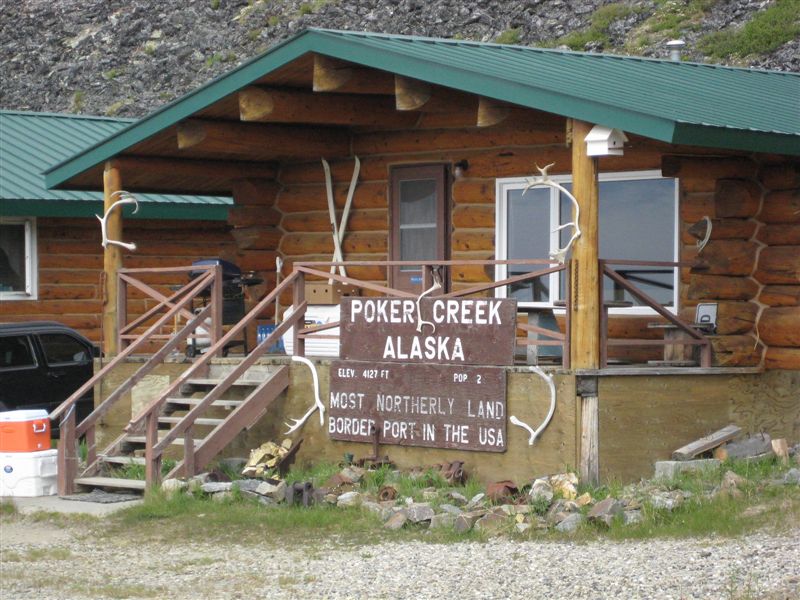 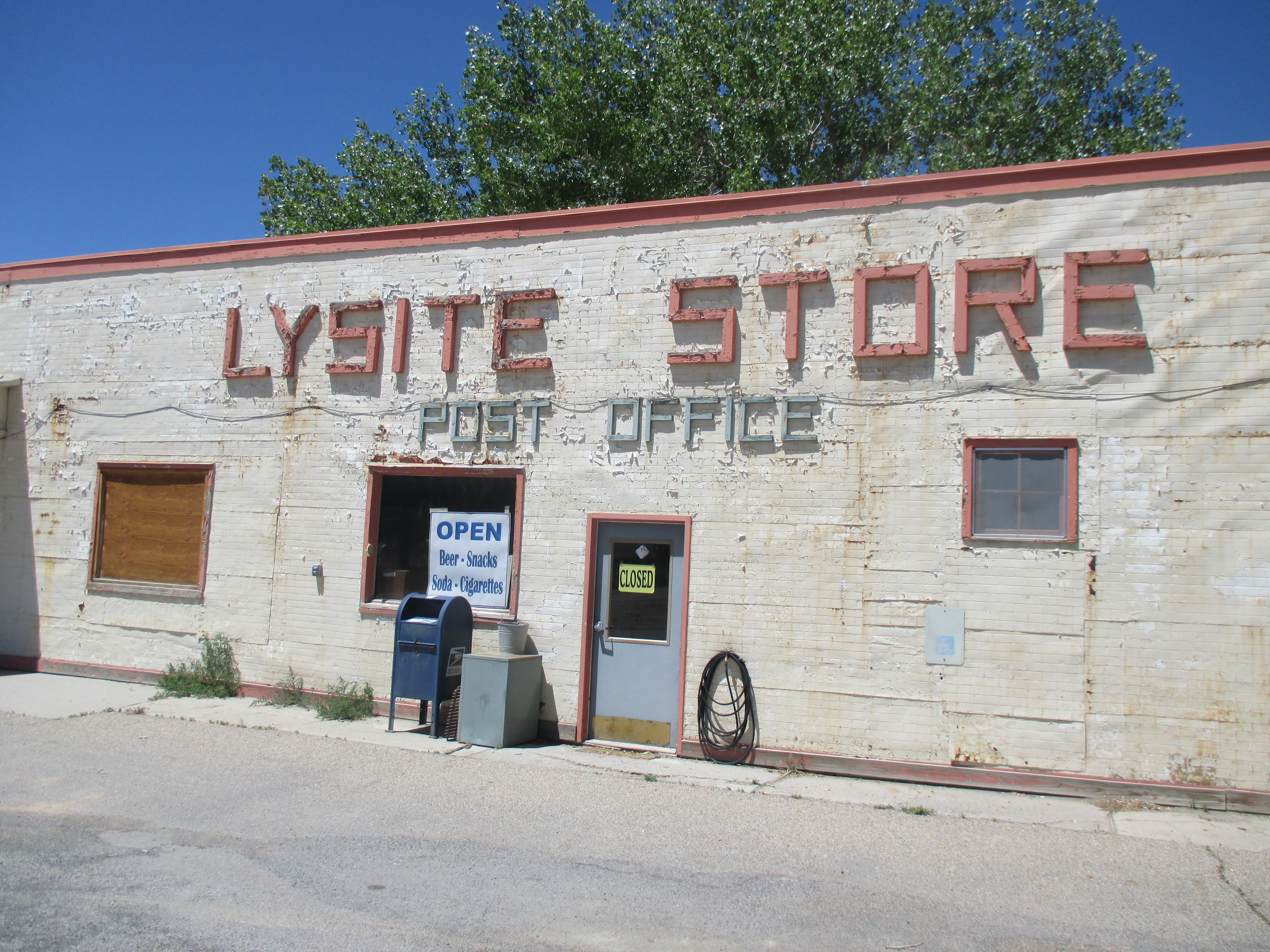 Lysite Wyoming. It’s open and closed at the same time.

You will find warning signs as well.  Some are crystal clear, others, not so much. 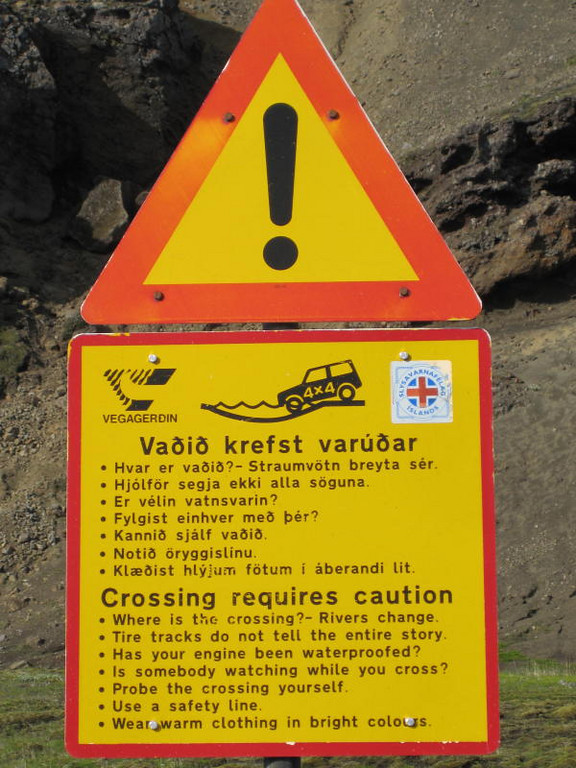 There are lots of water crossings in Iceland. Most are worthy of a walk-through before trying. 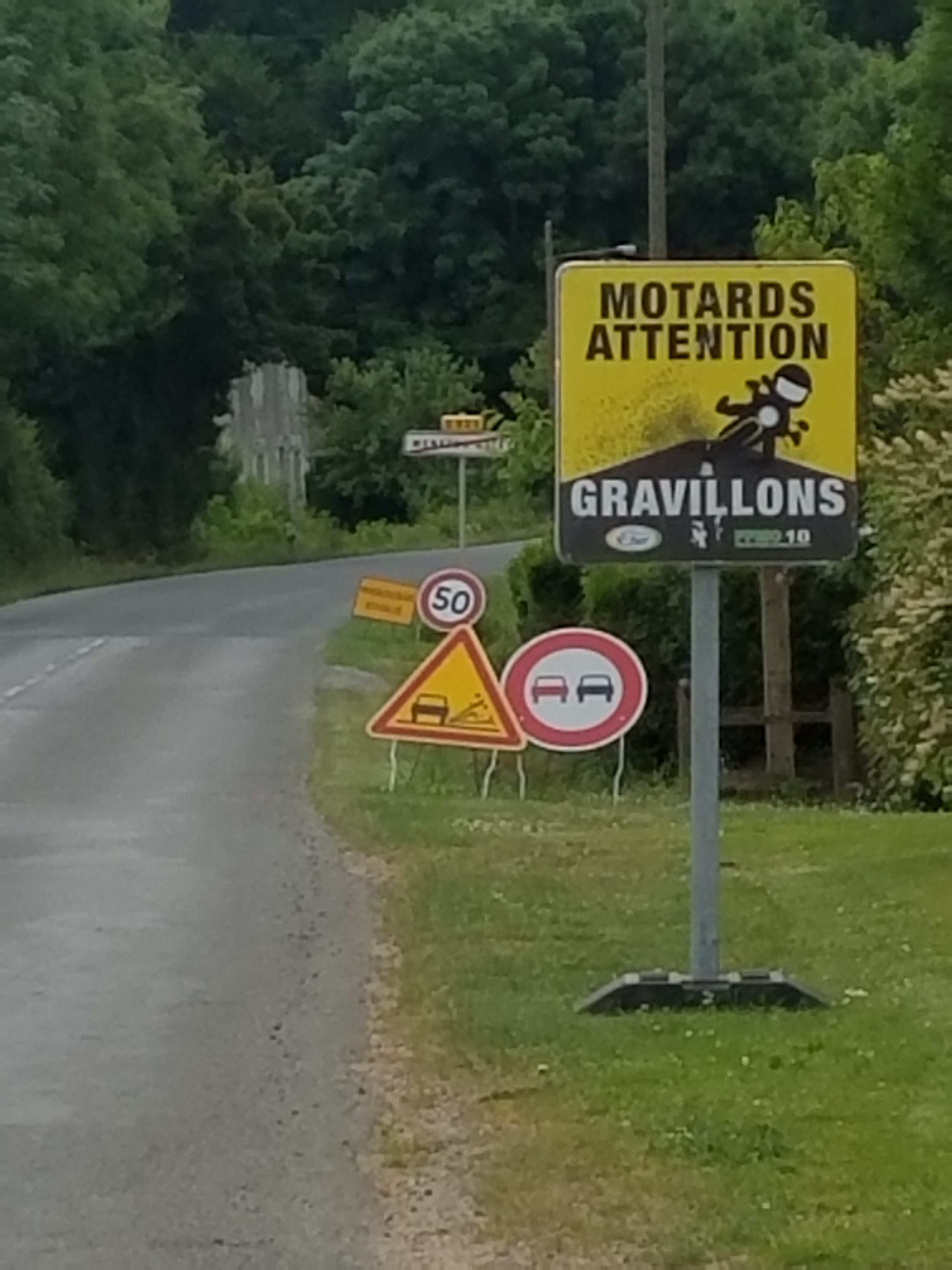 Somewhere in France was this loose gravel warning. 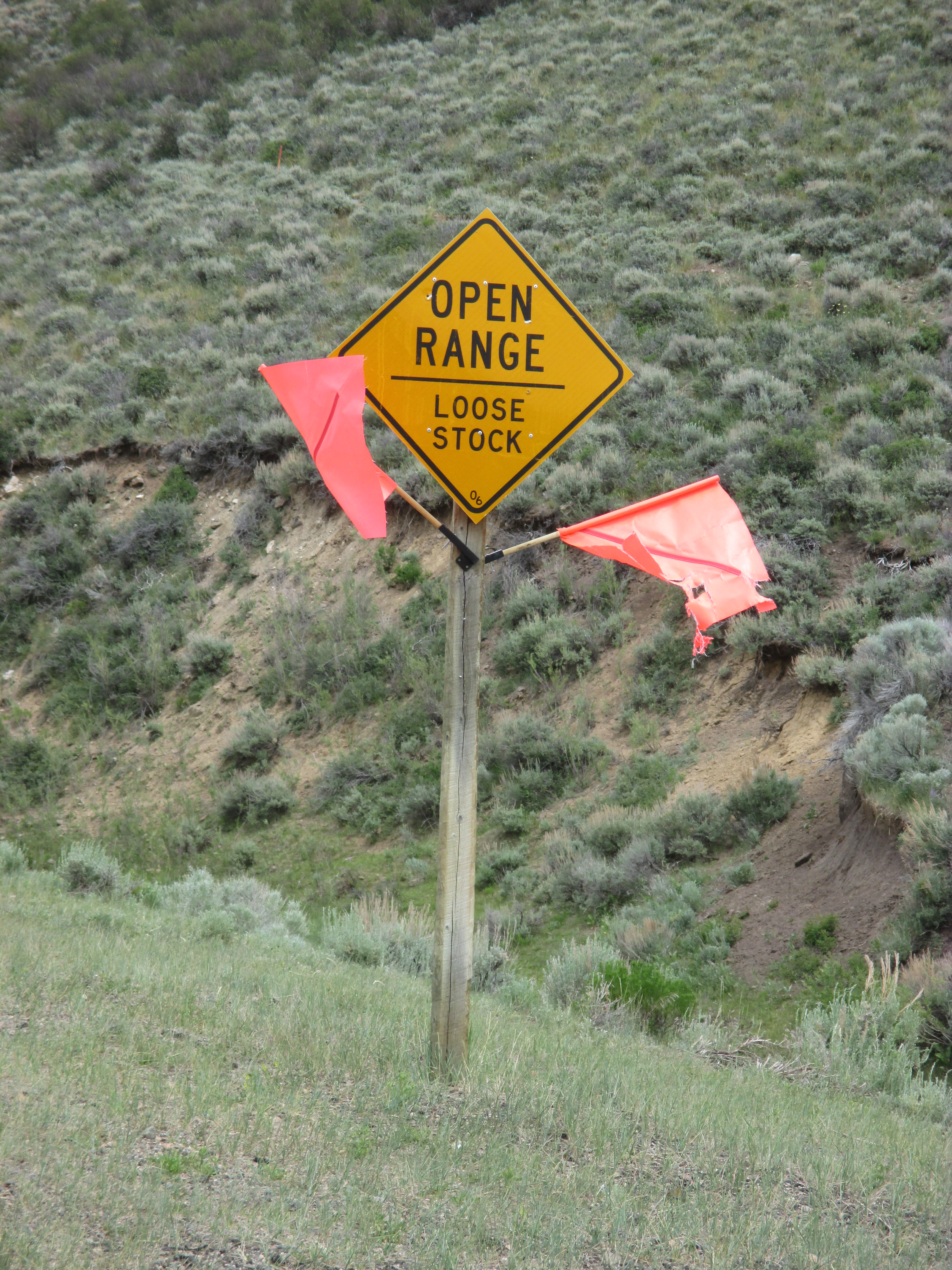 I wasn’t sure what this sign meant until I came around a corner and found a herd of cattle standing in the road in Wyoming. The speed limit on the two lane road was 75 MPH. 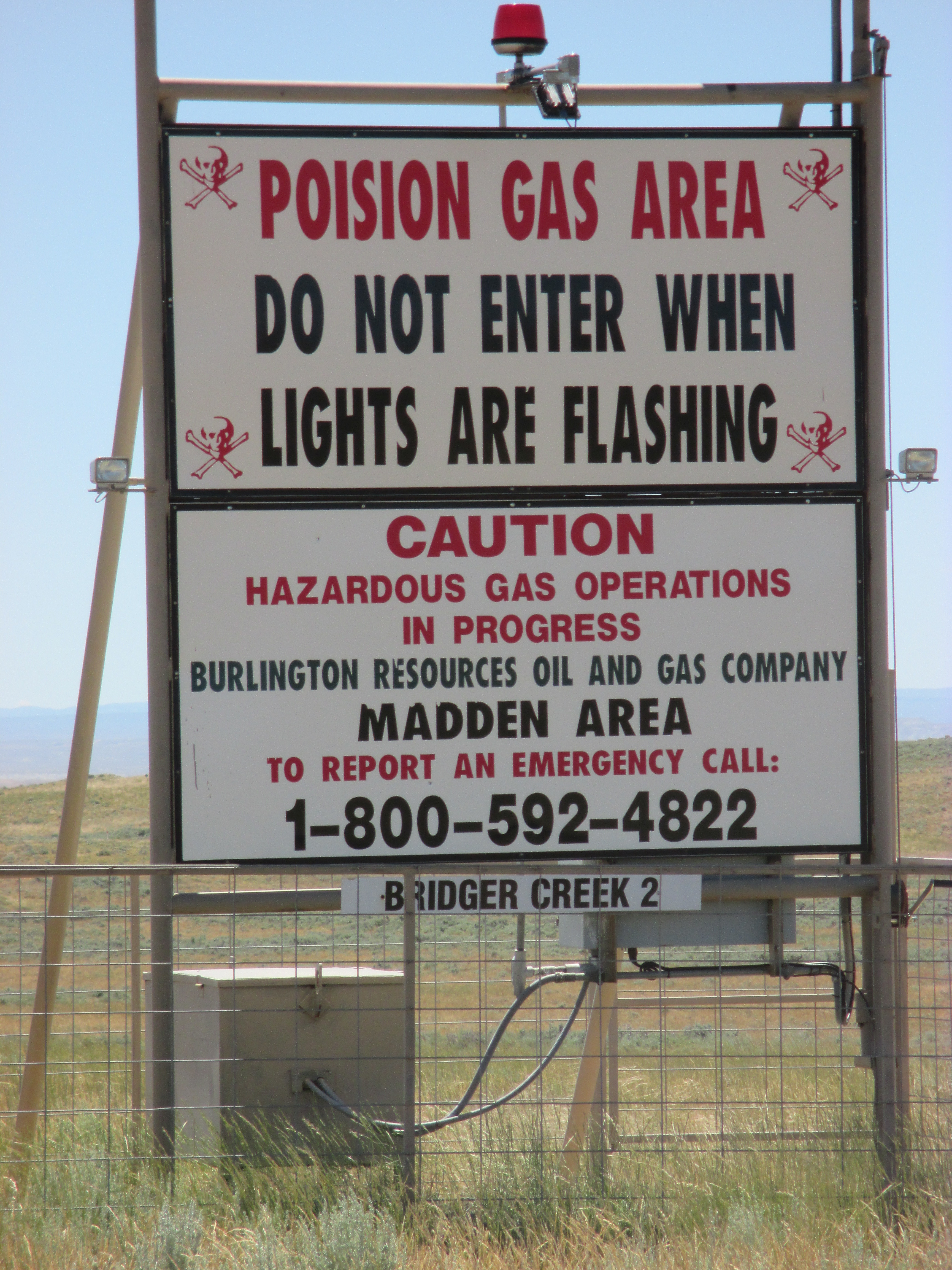 Look out for poisonous gas in the mining areas of Wyoming. 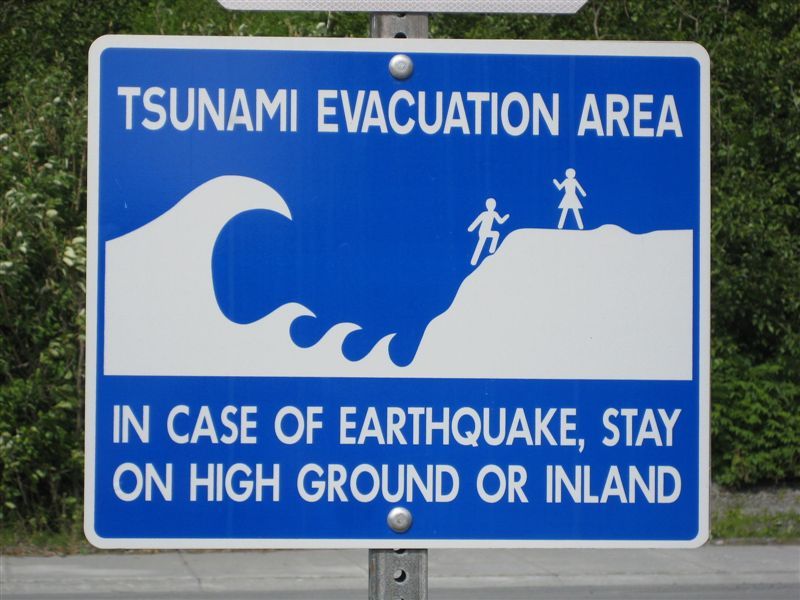 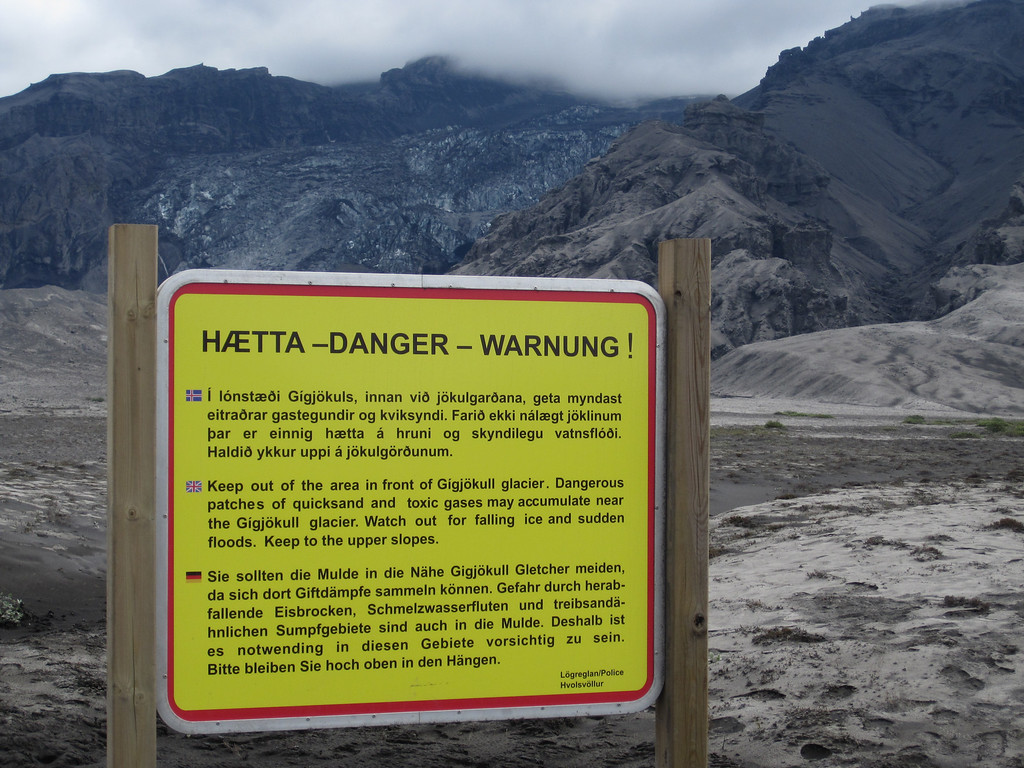 Iceland also has plenty of volcanoes too. 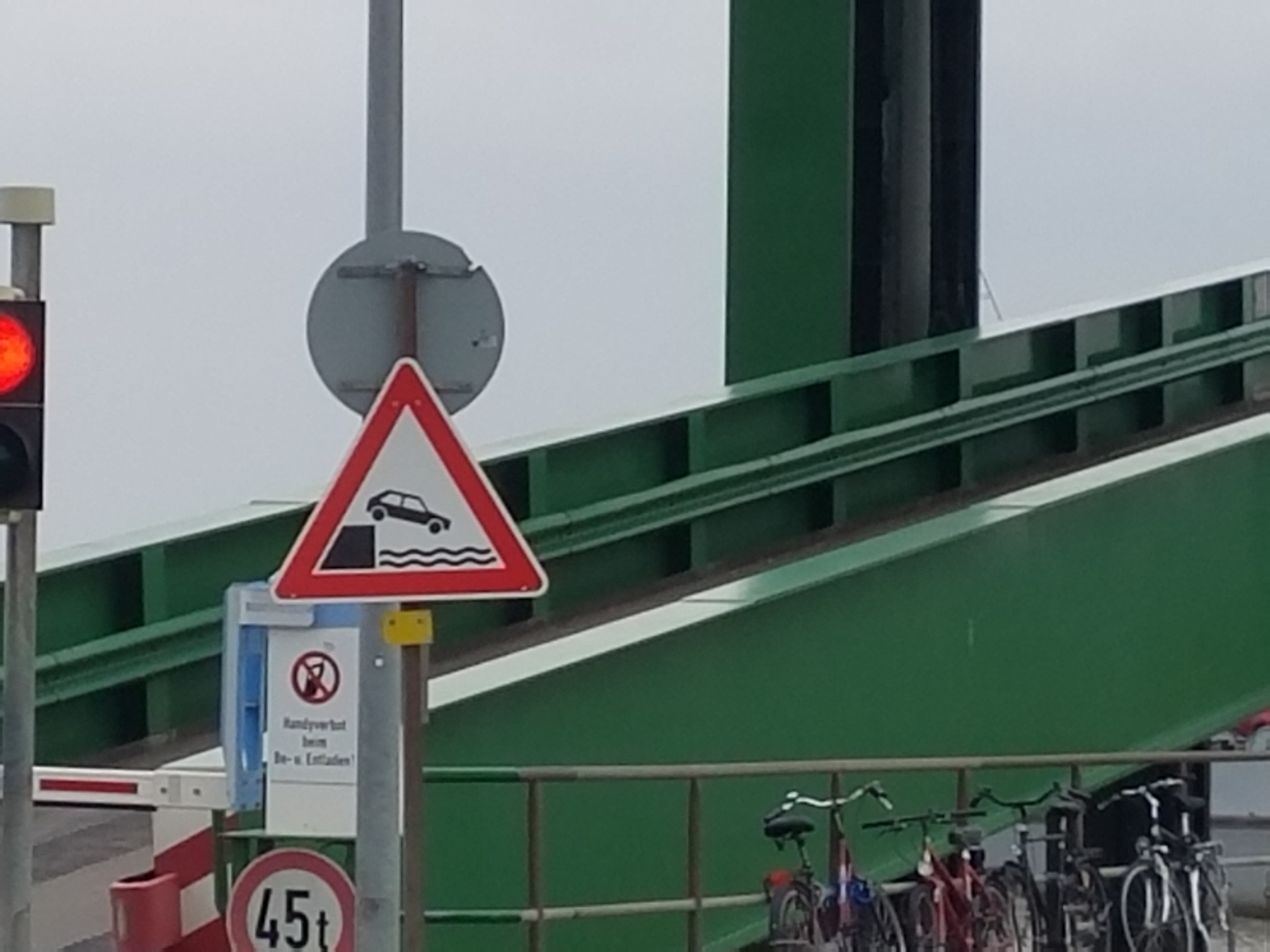 In Germany, it’s best to wait for the ferry to dock before boarding apparently. 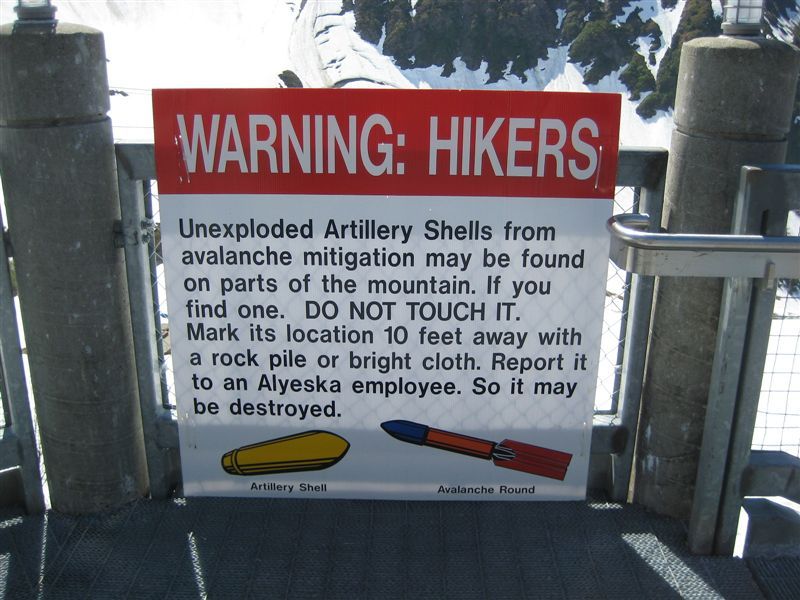 OK, I understand this one. Don’t touch. Sign found at the top of the Aleyska Ski Area in Girdwood, Alaska. 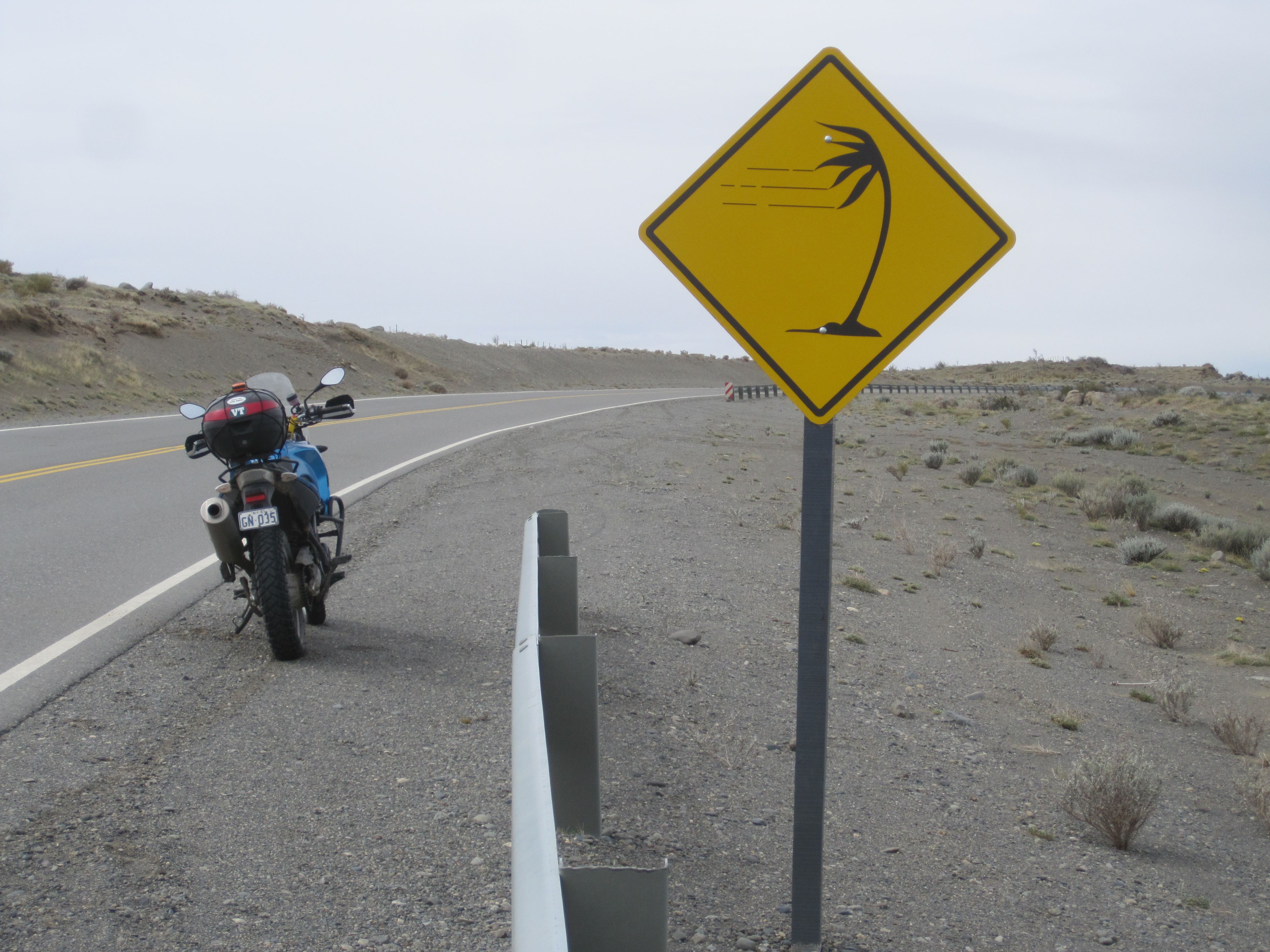 Um… It could be windy in Patagonia. Actually, it was very windy. All the time during daytime. 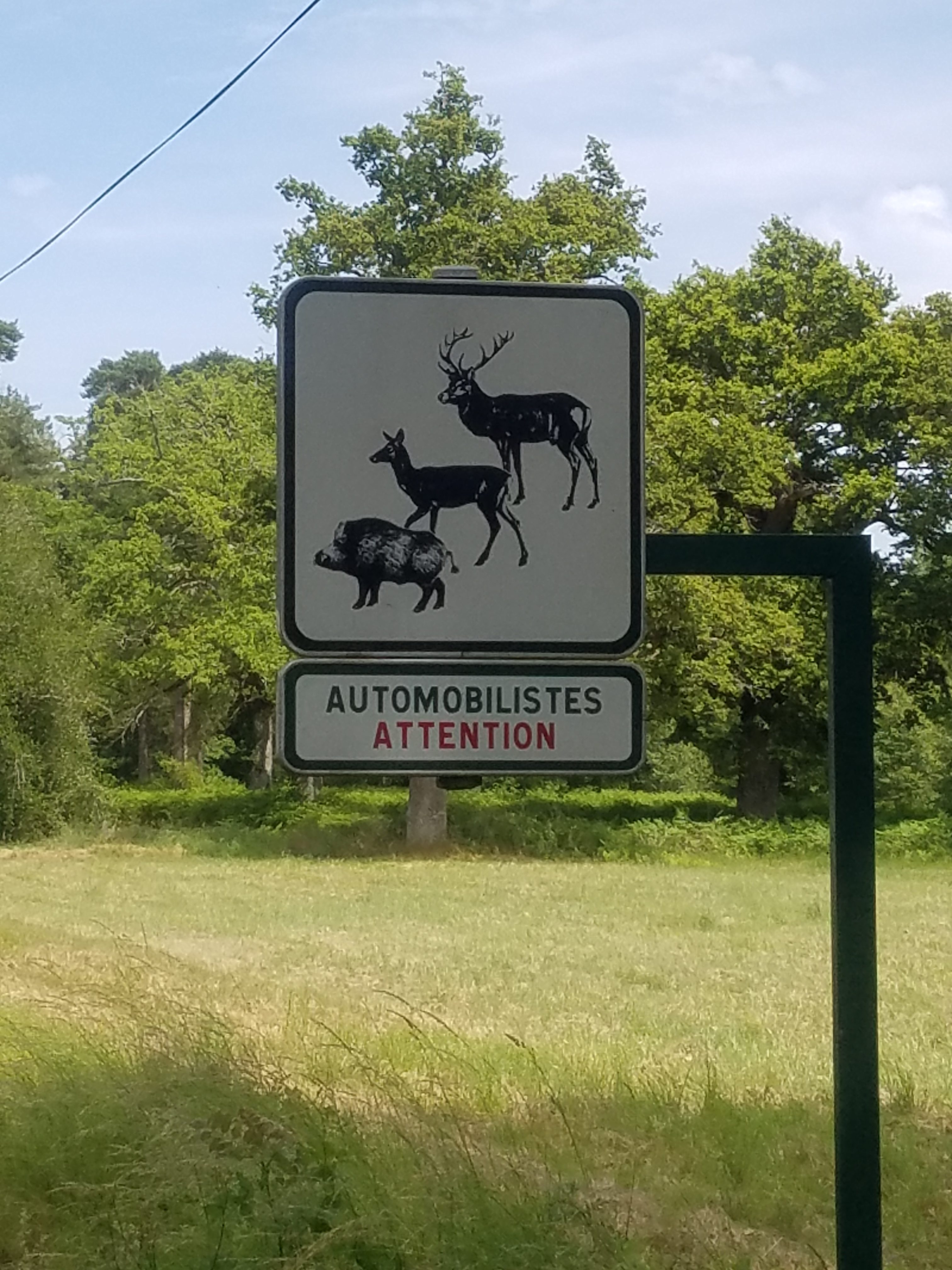 Lions and tigers and bears, Oh My! Not really, more like elk, deer and wild boars in France.

Some signs you come across are just plain funny.  Funny as in “ha ha” and funny as in strange.

They don’t mess around with snow in Valdez, Alaska. 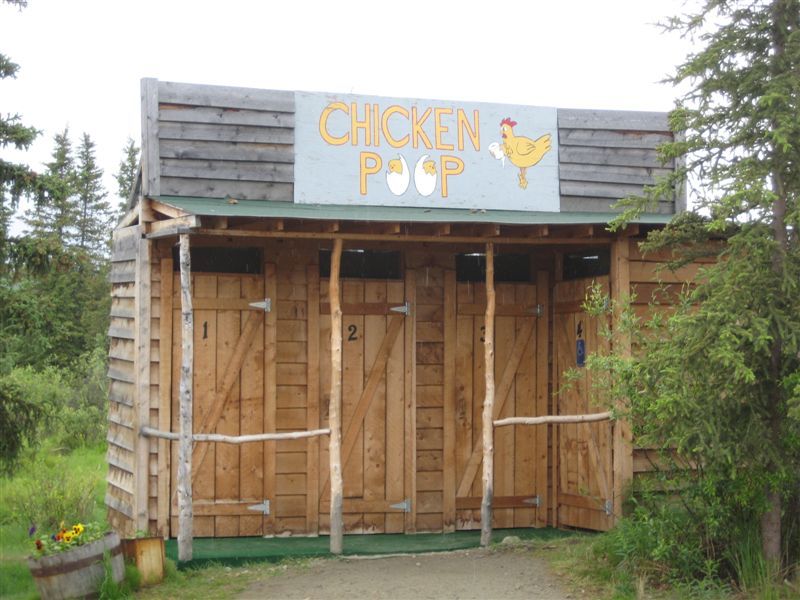 Public outhouse at a restaurant and gas station in Chicken, Alaska. 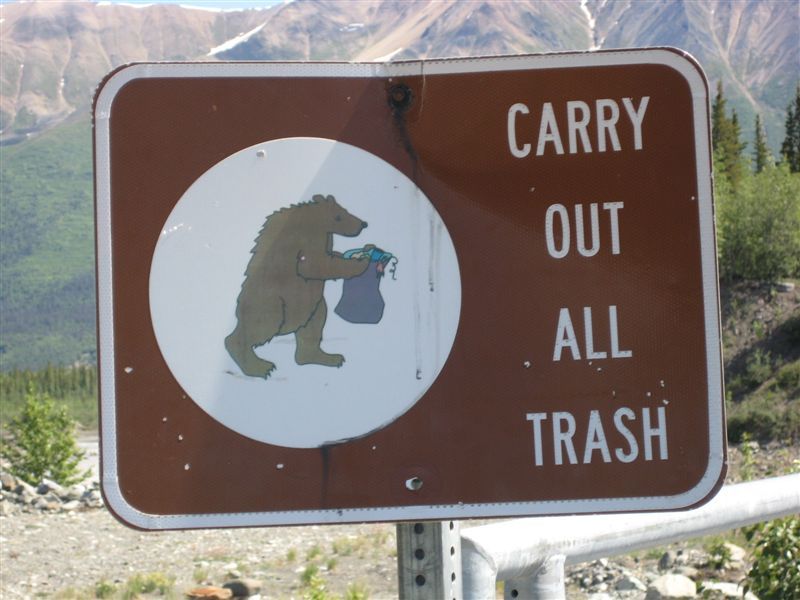 Carry out all your trash or the bears will carry it and you out. Sign found in McCarthy, Alaska. 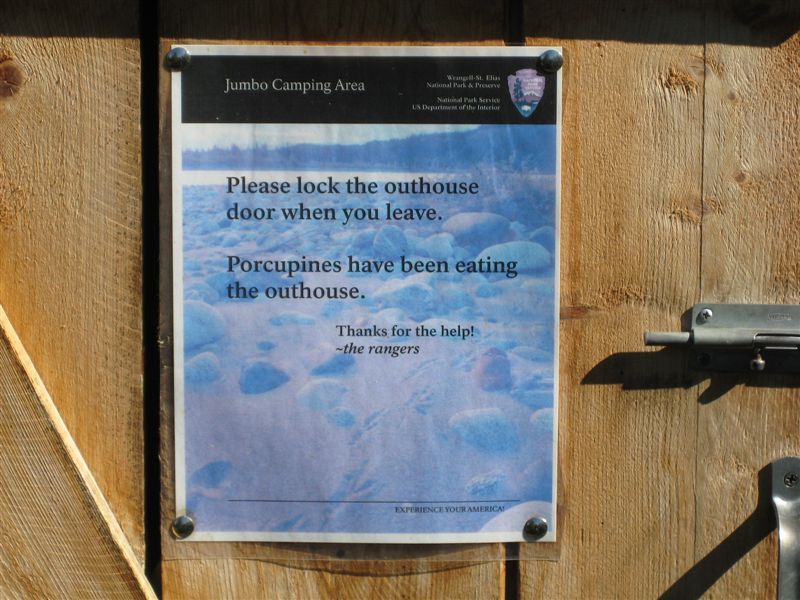 Very industrious porcupines can be found near the Root Glacier in McCarthy, Alaska. 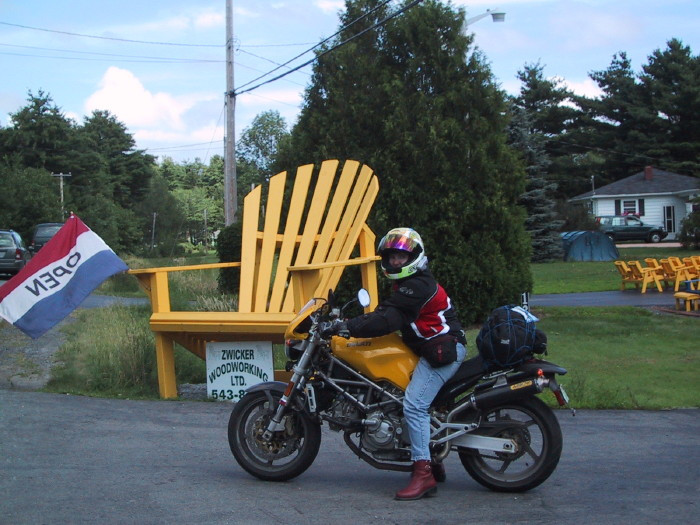 Need a big chair for your living room, you can get this one in Nova Scotia, Canada. 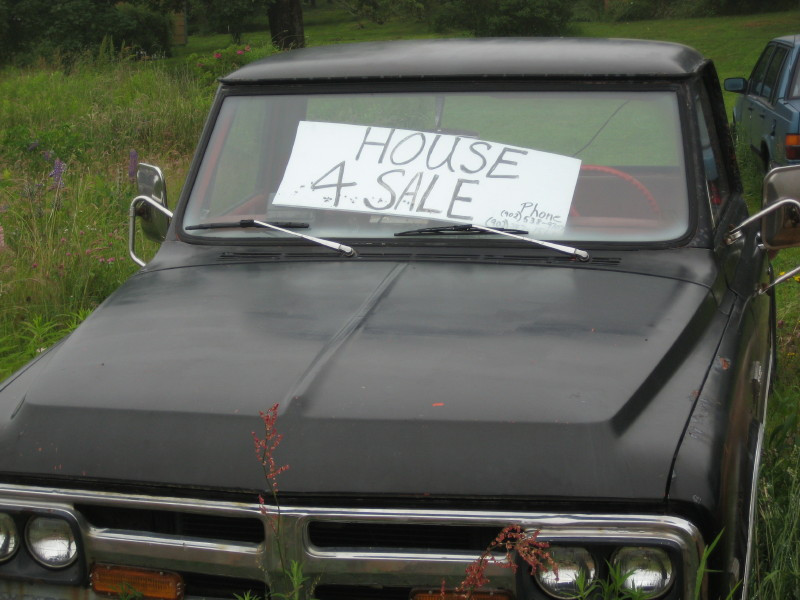 I wouldn’t have thought that this could be called a house. Apparently it can be on Brier Island, Nova Scotia. 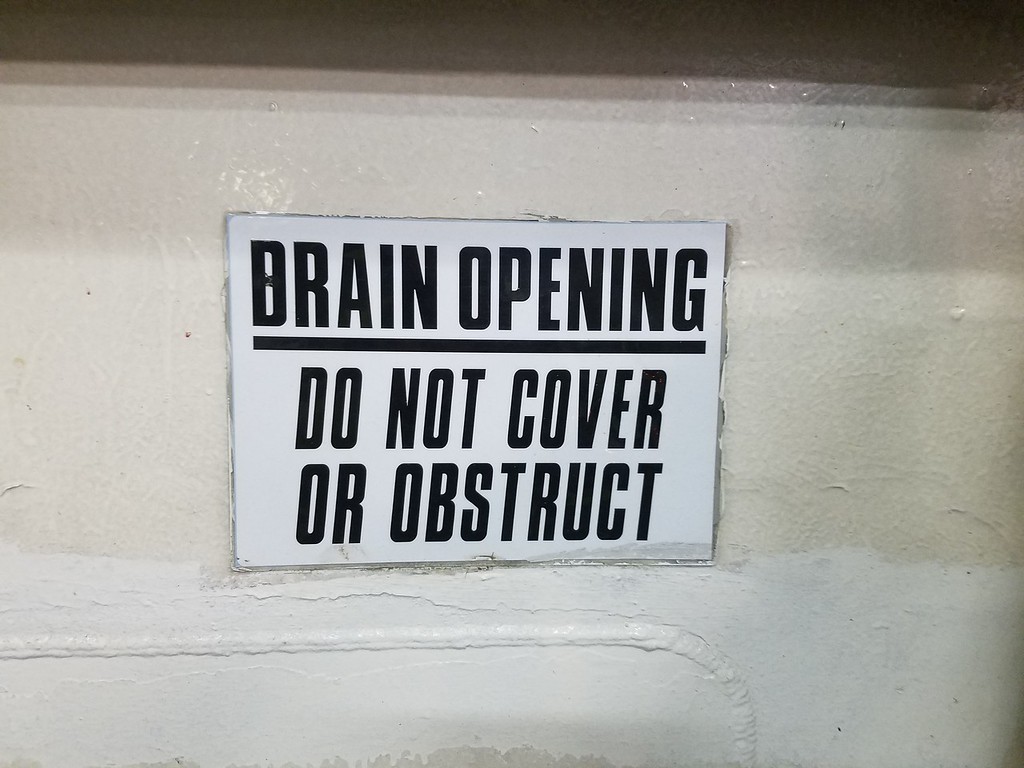 Apparently the deck hands on this ferry in Germany want to make sure that all their grey matter is available at all times. 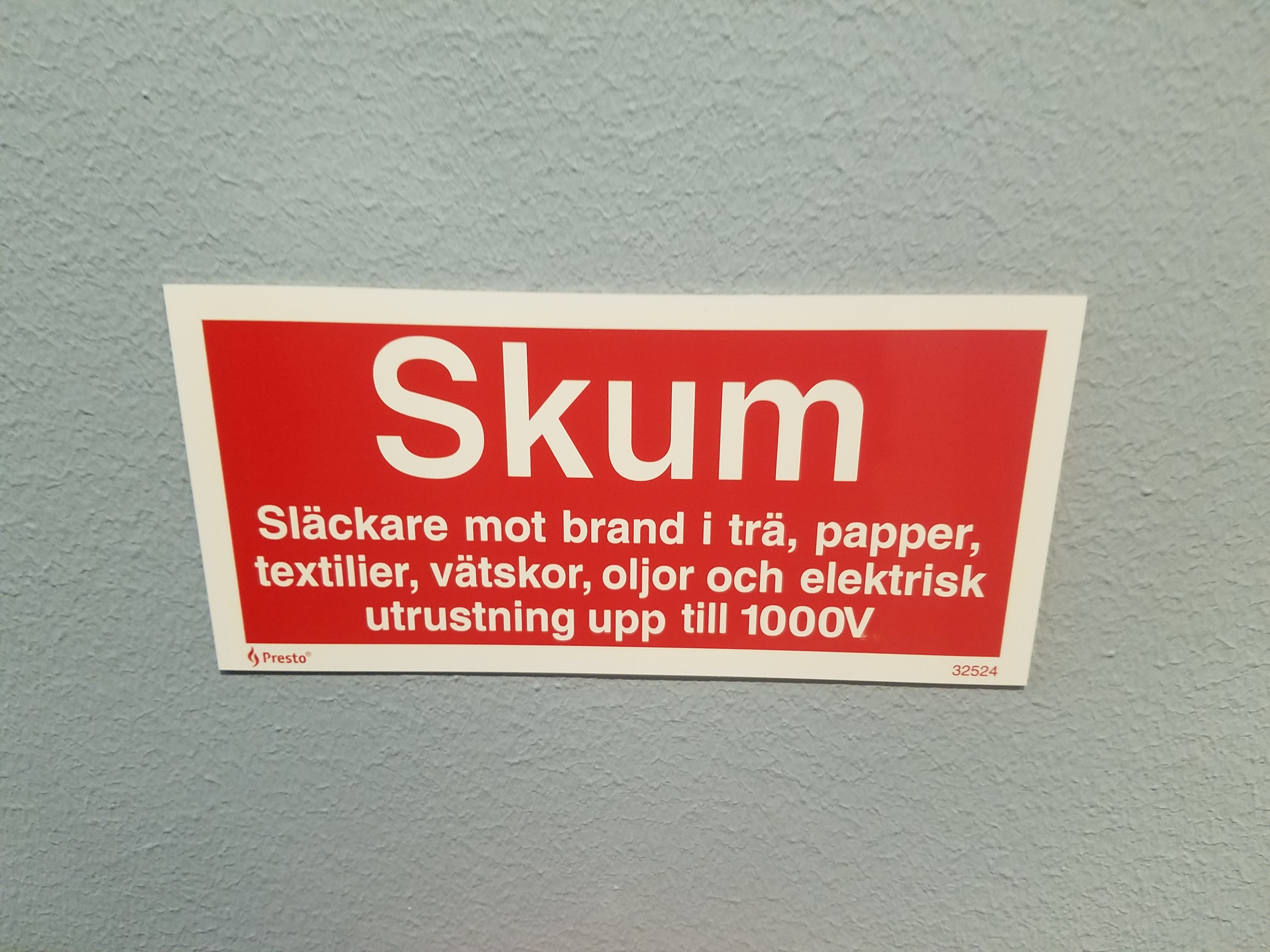 In case you didn’t know you were. 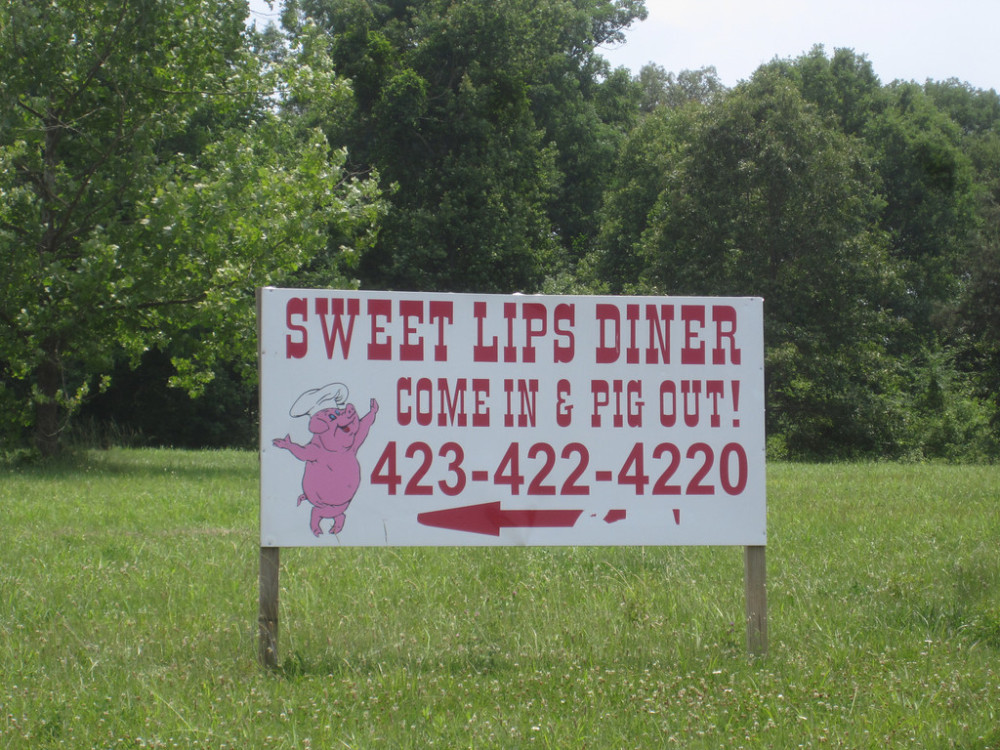 Somewhere in Tennessee is good barbeque. 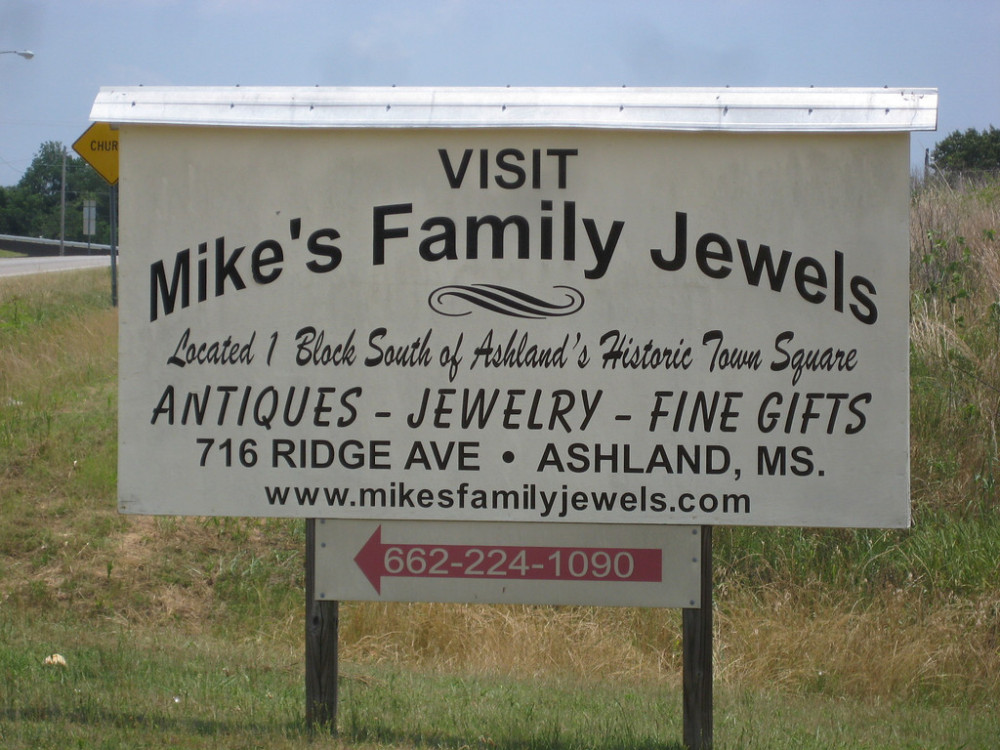 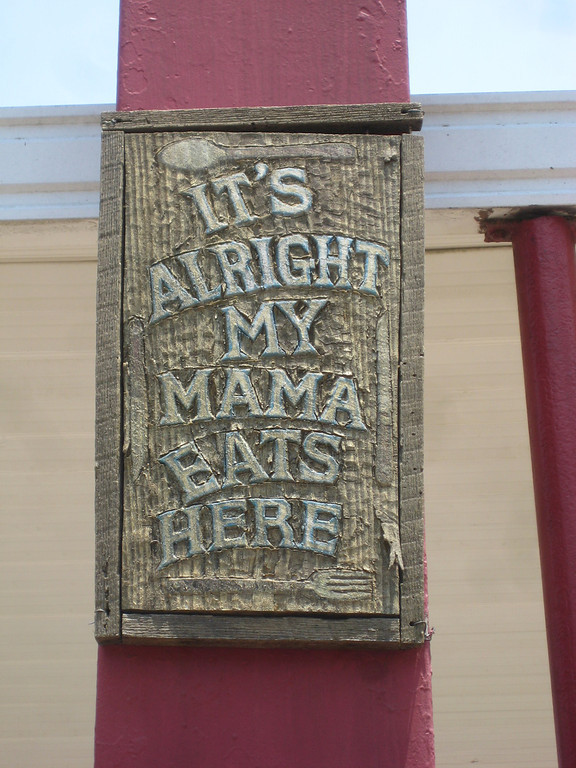 As found at the famous Oark cafe in Oark, Arkansas. 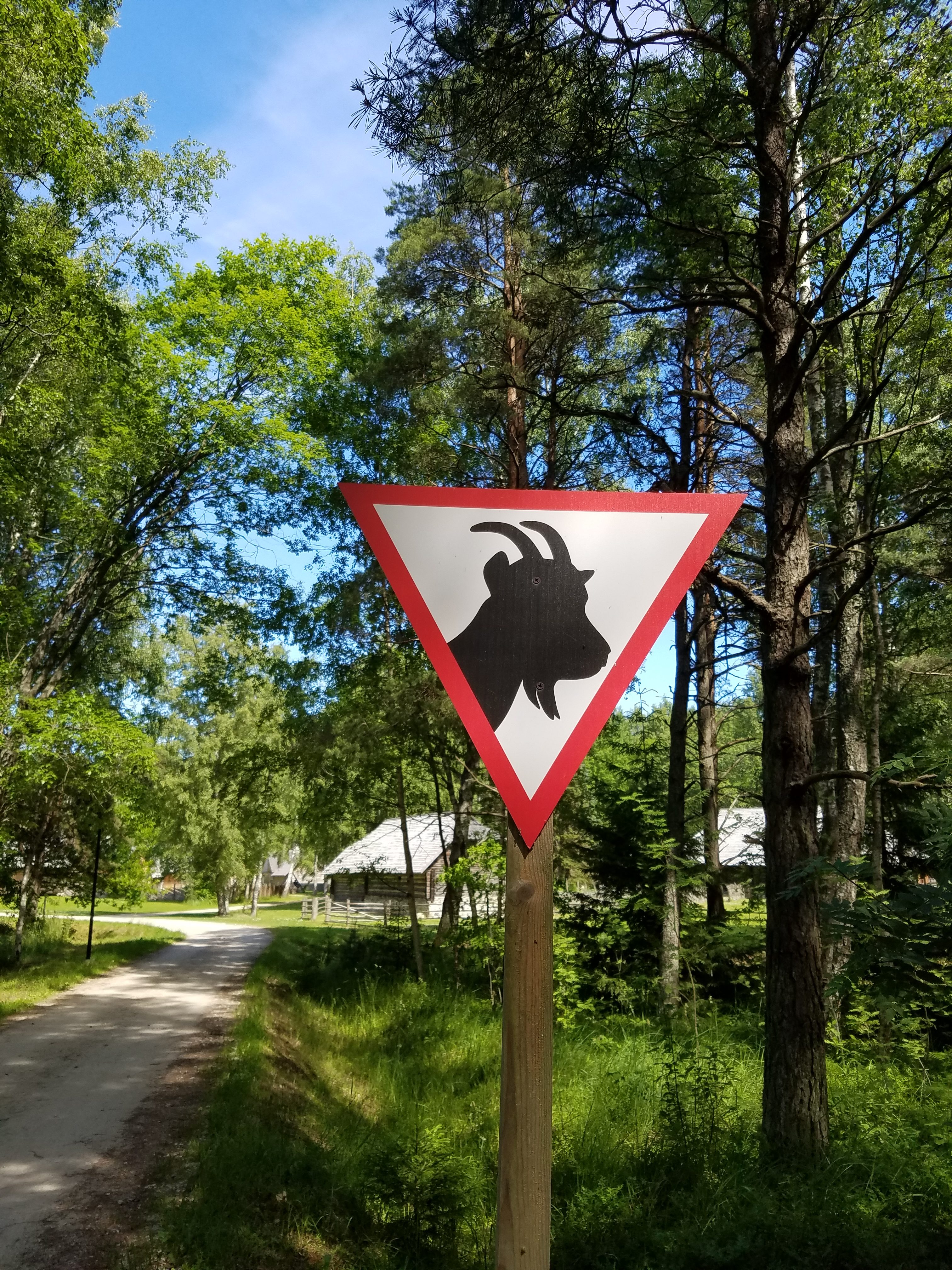 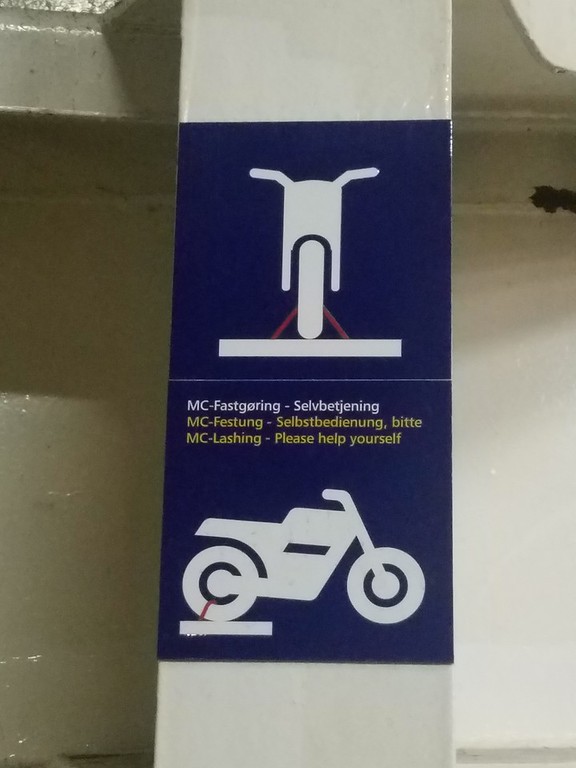 Help yourself to some tie down straps on this German ferry. If there were any on board. Interesting tie down method though. 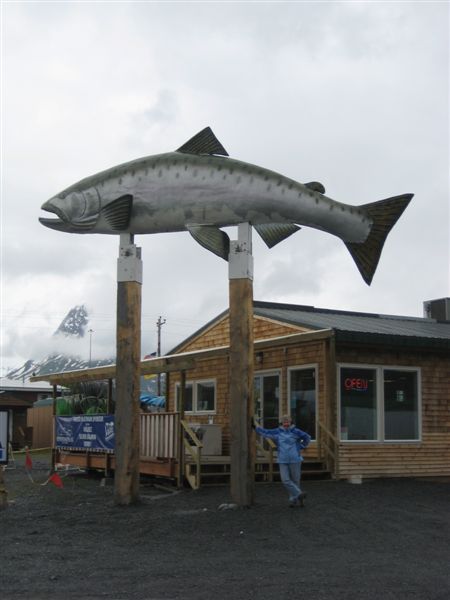 This is one of the big ones that didn’t get away in Valdez, Alaska.

So when you are out and about, even in the not so exotic places, check out the signs around you. It just might make your journey a little more memorable.