The CEO of Indonesia’s national flag airline Garuda is being fired on suspicion of smuggling a Harley-Davidson motorcycle.  The machine entered Indonesia aboard a new Airbus aircraft.  The bike as well as other miscellaneous items allegedly have a value of $57,000 and would have required the payment of up to $107,000 in customs duties.  Garuda’s CEO, Ari Askhara and the airline itself did not immediately respond to requests for comment from Reuters. 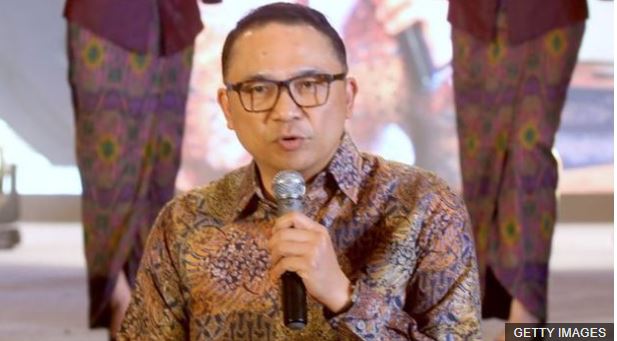 Thohir also said that the bike was brought into Indonesia on an Airbus jetliner entering from France.  According to Thorir, Askhara who has been CEO of Garuda reportedly bought the Harley-Davidson in April 2019.  Payment for the machine was then made through a Garuda finance manager based in Amsterdam.  That manager also assisted in the delivery of the bike.

“This process was done completely within a state-owned company, not only by an individual.”

Transportation Minister Bud Karya was quoted as saying the airline would be fined without disclosing the amount of the fine levied.

“We have sent a letter to fine Garuda because it carried items without including them in the cargo list.” 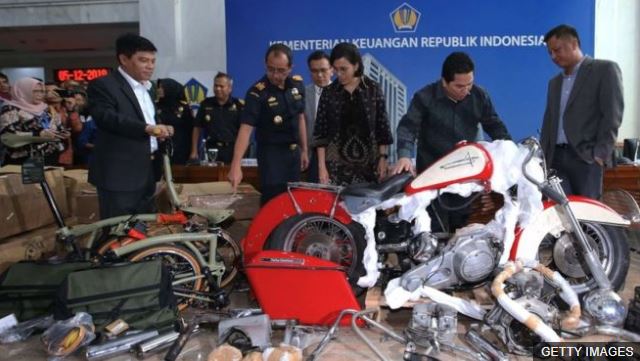 Compounding the smuggling issue are other Garuda officials who initially said that they owned the items transported by the jetliner.  If it is proven that they made false statements, they could also face charges.

This comes after Garuda has been found to have financial difficulties and improve its profitability.  In June of this year, Indonesia’s financial regulator ordered Garuda to “fix and restate” its 2018 financial results after accounting errors were found.