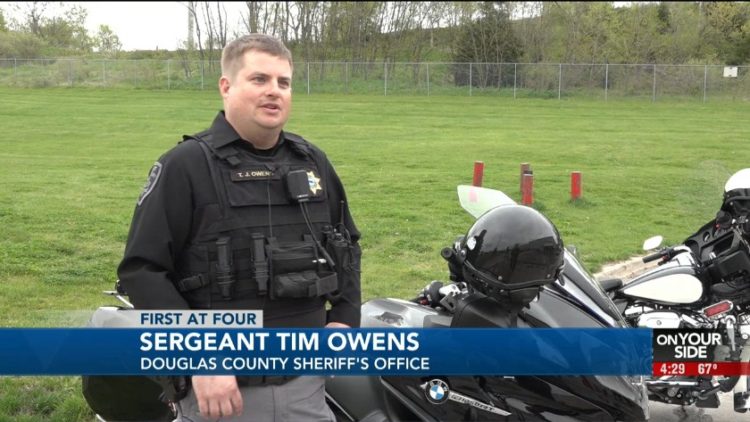 In a six month process, the department evaluated machines from various manufacturers and decided to purchase BMW’s R 1200 RT-P.

The BMW’s were chosen over other motorcycle brands for their standard safety features.  Sergeant Tim Owens said:

“When we were looking at the competitors between the different bikes, the BMW stood out for its safety features it offers standard on their bikes.”

Daily law enforcement is not the major reason for the motorcycle purchase.  The plan is to use these machines for special events.

“We’ve been getting more and more requests to work triathlons, road races, dignitary escorts and special events where cruisers and large truck just aren’t practical in those situations.”

Both Owens and Deputy Jeremy Welsch have completed a two-week training course and are ready to take to the streets. They will join approximately 40 other police officers using motorcycles across Nebraska.

The new bikes themselves are not yet quite ready.  They will be available May 15th and will be on the road after the police memorial service held at the Douglas County Sheriff’s office.