If adventure riding was a football team, hard panniers and soft panniers would be the two top players, and you would be the coach that had to choose which one of the two put on the field. They are both great assets, they perform almost equally but there are some advantages and disadvantages if you pick one or the other. 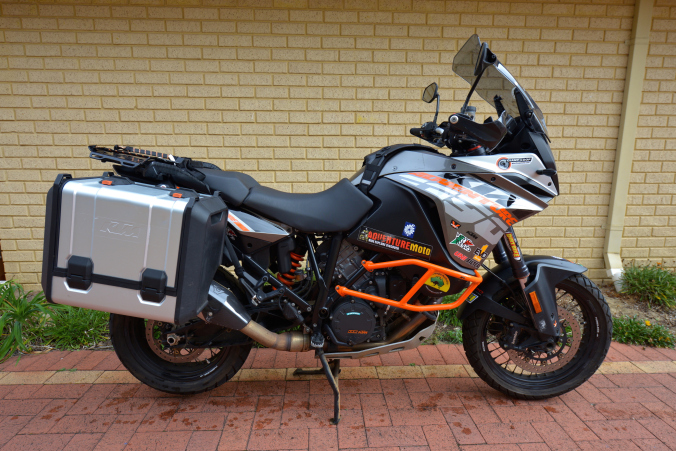 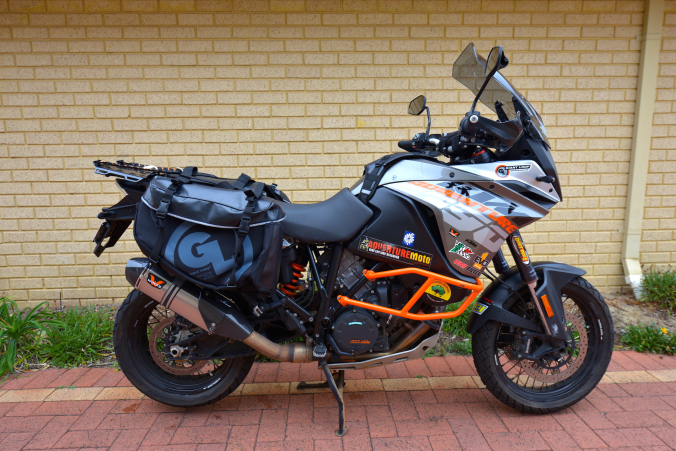 Of course this choice is purely personal, and indeed it may be influenced by the environment where you usually ride (city, countryside, offroad, etc) but, in my opinion, there’s always a winner in this little competition: soft panniers.

Let me prove it to you.

Technically speaking, the two products provide the same kind of features, to some extent. For instance, they are both waterproof, they will both protect your legs in the occasion of your bike falling on top of you, and both can be disconnected from the bike easily, thanks to the latest technologies that have been implemented to soft bags. 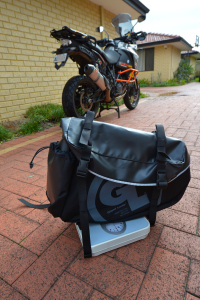 Now, the big difference is instead the fact that one is very heavy and bulky and the other is not, and this is irrefutable. 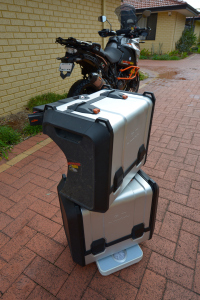 The other major difference, according to most people, is that hard panniers provide “more safety” for your valuable items that you carry with you, having usually a locking system associated with it. I don’t feel that hard panniers provide a better level of safety in this regard, considering that any bad intentioned person with the proper tools (aka a simple screwdriver) could open your cases, or even remove the whole pannier in one go, as easily as you would open a soft one.

What I mean is that, If a person has the intention to steal what’s inside your panniers, he’ll do it, regardless of having a lock or not on it.

You shouldn’t leave valuables on your motorcycle  if you think that they could be potentially exposed to thieves! And this is regardless of the choice of panniers you made.

Nowadays, soft panniers have evolved to be more similar to hard ones, having an equivalent locking mechanism on the rack, but still maintaining the whole body made of soft materials. This kind of provides “the best of both worlds” really, since you have the comfort and the versatility of having slimmer and more shock resistant panniers, with the facility of removing them quickly at the end of the day. 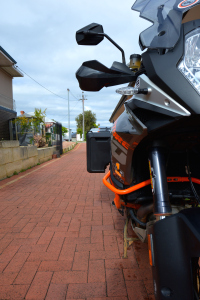 popping out quite a while from both sides! 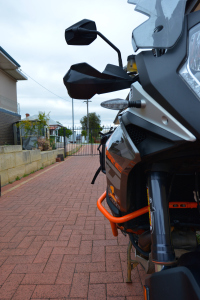 staying between the lines

The other advantage of riding with soft panniers compared to hard ones is that, in the eventuality of an accident, the soft structure will most likely survive the impact and keep its functionality while hard cases could potentially be permanently damaged, depending on the type of crash you have.

I personally find easier to travel with soft panniers even through traffic, being substantially slimmer compared to hard ones.

I believe that soft bags are also better in terms of wind resistance at high speed, protruding significantly less from the sides of your motorcycle. 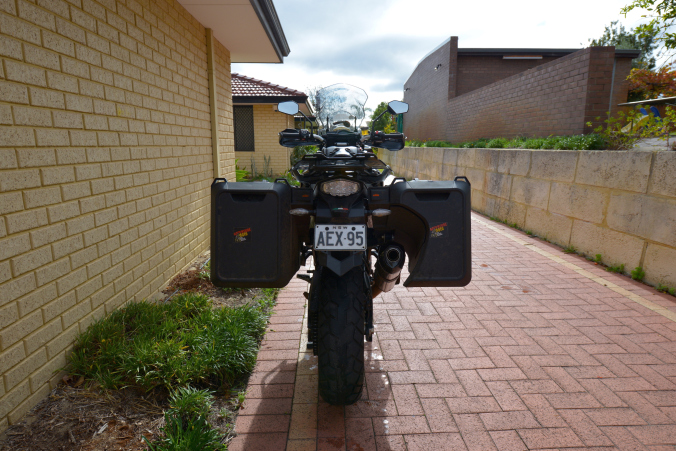 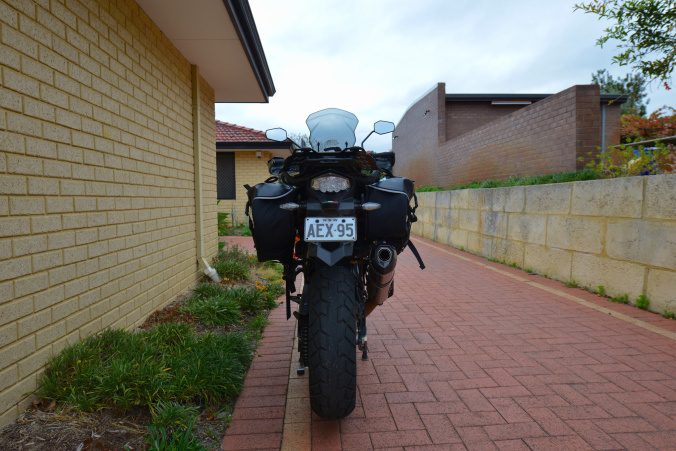 In short, I believe that the comparison between soft and hard bags can still be debated in some ways, since at the end it comes down to what each motorcyclist personally prefers. Technically speaking they both provide similar performances but, after riding with both kind of systems for quite a while, I believe that soft panniers have something more to offer, especially in terms of flexibility and durability.

Pricewise they are also more appealing to me as well.

I’ve been riding with hard panniers all my life and then I’ve been switching to soft bags for the past 4 years. I would never go back to hard bags again.