Soriano Motori has a brief history of producing motorcycles in Spain between 1942 and 1952, having been founded by Ricardo Soriano Scholtz von Hermensdorff, Marquess of Ivanrey. Credited as the first motorcycle manufacturer in Spain, Soriano Motori produced about 6,000 units during its ten year run. Shuttering the factory in 1952, Ricardo Soriano moved on to success in tourism and real estate, and there seemingly ended the story. However, the marque is about to be resurrected, in the most modern of ways, and not in Spain, but in Italy.

Soriano Motori is set to release a line of electric motorcycles produced in two factories near Lake Como, Italy, with a launch event in Milan in November. Prospective customers can reserve their bikes on the Soriano website at sorianomotori.eu. 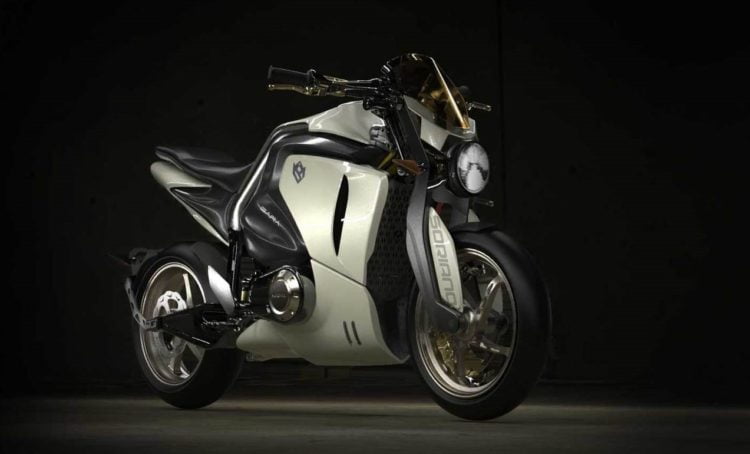 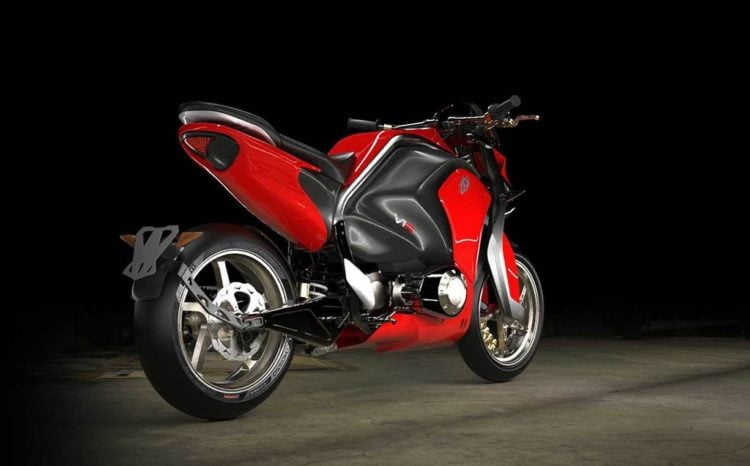 Claimed charging time is 45 minutes, with the ability to utilize Tesla charging stations. With production currently limited to 100 units of each variant, the Soriano Motori Giaguaro will be a rare beast.