The city of St. Paul, Minnesota has disbanded both its motorcycle unit and its equestrian units.  The units had been used for both law enforcement and public relations.  Officer safety and more emphasis on distracted driving are the biggest factors for their decision. 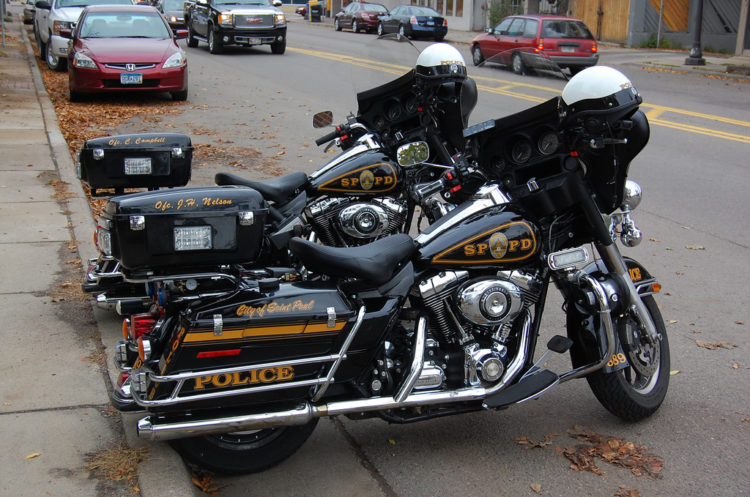 Saint Paul police spokesperson Steve Linders called the decision “incredibly tough”.  But he also said that the biggest part of their decision was based on officer safety.

“We’ve had 23 officers in the last four years injured. Eight on horseback and 15 on motorcycles.  One of the motorcycle officers actually lost his career because he was hurt so badly so this is more about officer safety than any other factor.” 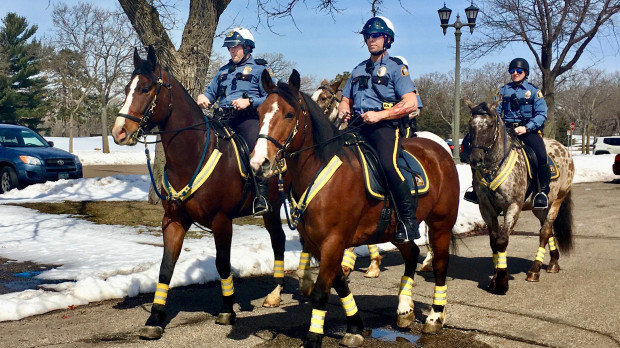 The affected officers will be transferred to patrol cars.  Three of them will be assigned full time to distracted driving enforcement.  The remaining officers will be moved to cars and patrol local neighborhoods. 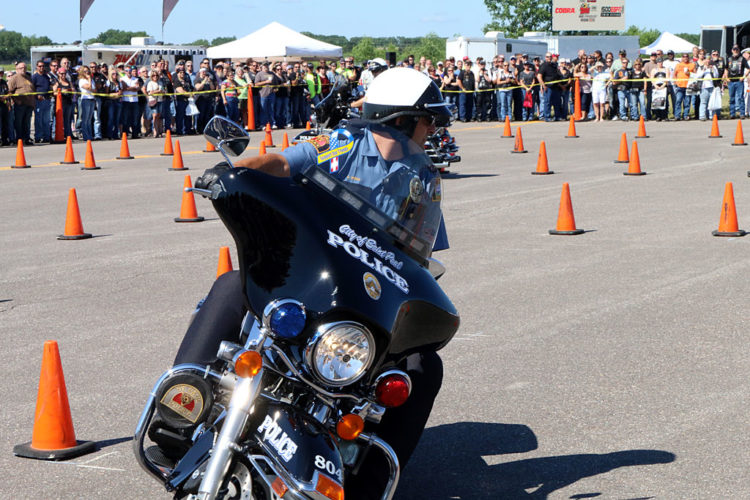 The department will need to dispose of 15 motorcycles and 6 horses.  They have been able to find homes for 3 of the horses so far. Spokesperson Linders says they’re looking for safe and caring homes for the other 3 horses.  He says there is interest from other sheriff’s offices.