As EICMA rapidly approaches, the buzz is building.  Some manufacturers have decided to let us know what’s new well before EICMA.  Others, however, continue using teasers to generate excitement.  Arguably, some have been very good and others, not so much.  If there was one thing in common, it was the fact that they all showed at least a tiny hint of the bike itself.

But Suzuki apparently has something different in mind.  They have just released a teaser video that not even once shows even a piece of a motorcycle.  No, Suzuki has latched onto a different tease.  They tease going for a ride.  But going for a ride on what?  That’s the tease.

So what bike could Suzuki be teasing?  The rumors about a “DR Big” adventure have been escalating as EICMA approaches.  Could it be the DR Big or another adventure machine, perhaps a V-Strom? 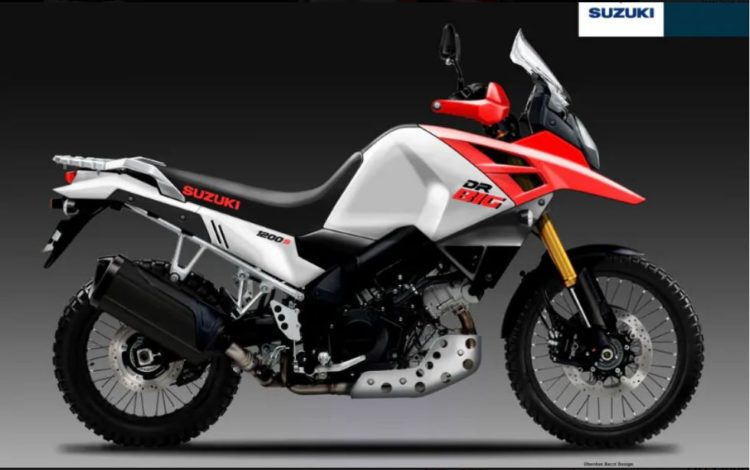 In the short 20 second video, there are some hints of what Suzuki may have up its sleeve.   A man holds his phone and a text conversation can be seen.  One of his friends tells him to “get on the motorcycle”.  Ultimately, the man replies “See you later”.  The next scenes show persons (presumably the man earlier in the video) fishing, running in a forest and a trail, and eating at a campsite with friends. 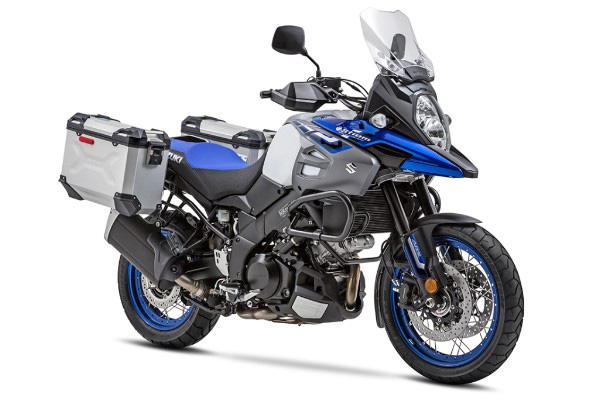 Could the teased bike be a new V-Strom?

So what does that say to you?  Could it mean an adventure travel machine?  We’ll have to wait until its unveiling at EICMA on November 5, 2019.