Indian Motorcycle has announced a partnership with the non-profit veteran’s organization; Call of Duty Endowment (CODE).  As a result of the partnership, Indian has committed to donating $25 directly to CODE for each person that takes an Indian motorcycle for a test ride at an Indian Motorcycle dealership.  The offer is valid throughout the month of May.  Bikes like the Scout, Chief, Chieftan, Springfield, and Roadmaster will be ready for you when you arrive. 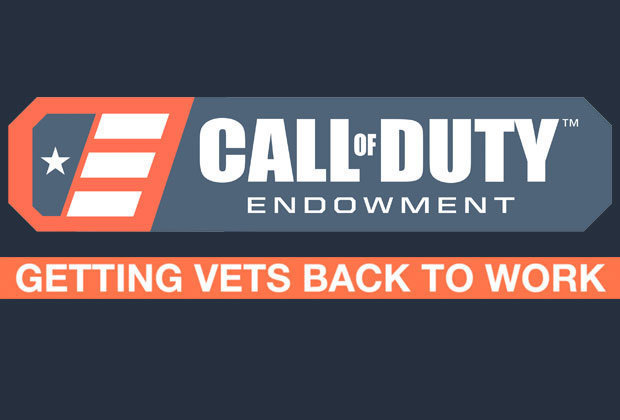 CODE is a non-profit organization helping veterans find high-quality jobs.  They also help raise awareness about the value of veterans in the workplace.

Since 2009, CODE has placed over 57,000 veterans in the civilian job marketplace.  After measuring their placements, CODE had achieved amazing results.  As a result of their efforts, the average salary of veterans placed by CODE is almost double that of the national median income.

While those figures are remarkable, CODE does not intend to sit on its laurels.  CODE has set the very ambitious goal of placing 100,000 former military personnel in jobs by 2024.  That’s an impressive feat!

Committed to the cause

CODE’s Executive Director, Dan Goldenburg had this to say about Indian:

“We are proud to partner with Indian Motorcycle, as the brand has a long history of supporting the U.S. military and its veterans.  By test riding Indian motorcycles, consumers will greatly help our mission of assisting veterans in finding meaningful employment.”

“The Call of Duty Endowment has an incredible mission to aid veterans in establishing post-military careers.  The men and women who have served our country have given so much for us and we are proud to support them as they transition to civilian life.”

Indian’s offer is a win-win situation.  You can help veterans just by enjoying some riding.  And, you have the opportunity to sample different kinds of motorcycles.  Nice!