Over the past half decade, the Mexican motorcycle market nearly doubled, reaching over one million annual sales and second place in the Americas after Brazil. It managed ninth place worldwide with six consecutive record results to 2019, and unlike any other market it is dominated by a single local brand: Italika has nearly 70% of sales. In 2019 in North America, the brand sold more than twice as many bikes as, for example, Honda.

That might come as a surprise, but even more surprising is that Italika is only 15 years old. Headquartered in Toluca, Mexico, the company was born in 2005 under the umbrella of a large Mexican conglomerate, the Salinas Group, with the intention of assembling low-cost two-wheelers based on Asian technology, design, components and parts. Initially the startup was focused on creating a domestic network to distribute models assembled in the local plant from parts supplied by a Korean firm which was producing motorcycles and scooters for Hyosung. 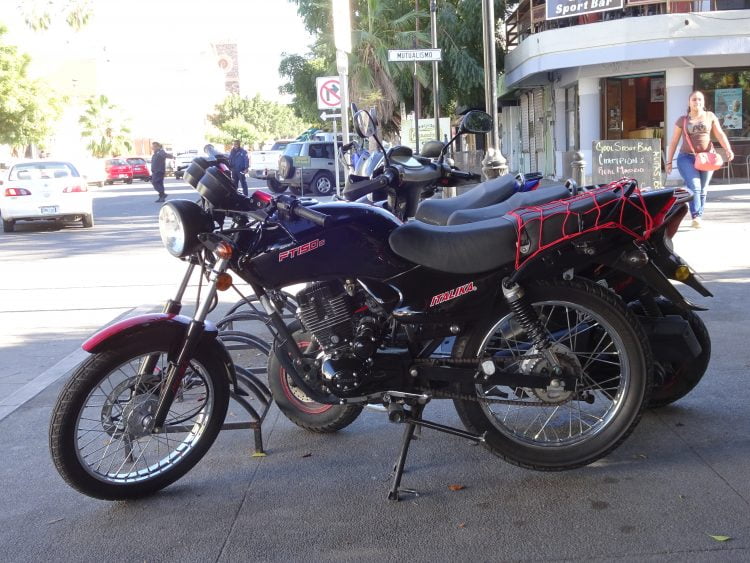 Don’t be surprised if you see the Italika brand everywhere you go in Mexico.

It did not take long for Italika’s ambitions grow to the point where all design and manufacturing has been moved inside the company. The current model lineup has been exclusively designed in Mexico and produced locally in the Toluca factory. Its capacity has been expanded to 750,000 units per year.

Despite this, the brand is not much known in the rest of the World. In Central America it has seen phenomenal success with unrivaled growth since its foundation, not least due to its unconventional distribution system. Right from the beginning, Italika was distributed by a huge network of more than 2500 points of sales not specifically devoted to sales of two-wheelers. Being a direct subsidiary of Elektra Finance, a part of the Salinas Group, Italika has been able to finance some 95% of its sales through Elektra’s own finance companies. 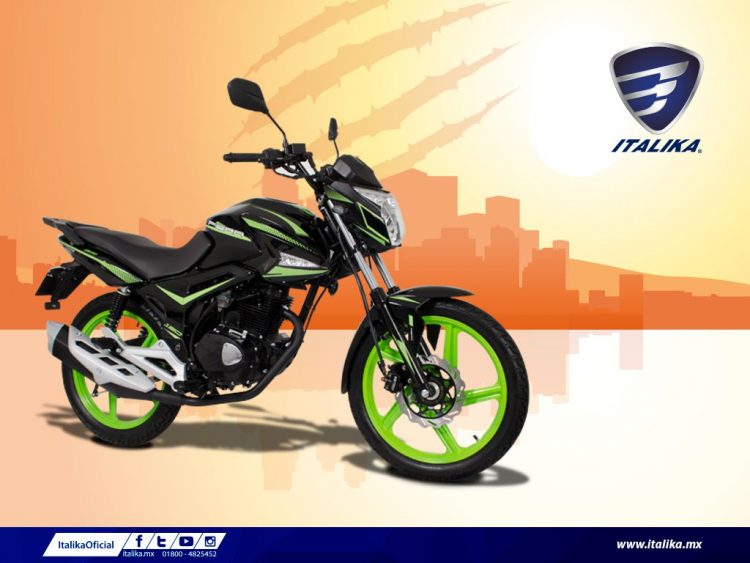 Italika produces a wide range of motorcycles, although of small capacity.

This should be sending shivers down the backs of traditional motorcycle manufacturing company executives. Where many of them have focused on Royal Enfield as a potential threat to existing companies, with the stated aim of achieving more than a million worldwide sales in due course, here is a manufacturer already selling near enough to a million motorcycles in a territory restricted to parts of the Americas, all below the Mexican border. Aside from Mexico, Italika has a strong presence in Guatemala, Honduras and Peru.

Its selling proposition of in-house finance is hardly unique, but Italika appears to have massaged it into an irresistible attraction to the point where the company has already manufactured and sold more than four million motorcycles, including some ATVs. 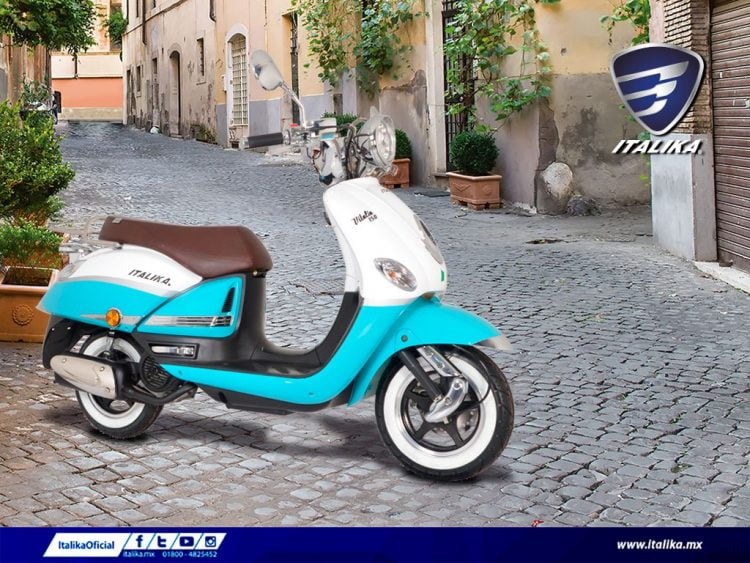 Scooters are also part of the Italika lineup.

Despite Italika’s overwhelming domination, it is not the only large player in the Mexican and Central/South American markets. Honda has a plant in Guadalajara which was established in 1985 with an annual capacity of 100,000 two-wheelers and there is more local competition as well in brands like Vento and Caravela. This year, Bajaj Auto, India’s largest exporter of two-wheelers with considerable existing success in Latin America will open a new factory in Lerma which will have a capacity of 50,000 units a year. That can be doubled within five years and is intended to supply Mexican and Central American markets.

But even at full bore, Bajaj and Honda will each only be able to build and sell little more than 10% of Italika’s annual production – and both already sell in South American markets that are still virgin territory for Italika and represent huge potential for expansion.

Given the recently-signed accord between Bajaj and Triumph, it is conceivable that the Indians will use their presence in Mexico to introduce both small and large Triumph models. There is clearly room for a major increase in sales of so-called ‘premium’ bikes in Mexico. At present they account for only 2% of sales, which should have manufacturers like Triumph, Harley-Davidson and BMW salivating at sales potential. All of these brands and more in the ‘premium’ category sell mainly to the middle class, and while the proportion of Mexico’s middle class lags behind the OECD average with 45 compared to 61%, that’s still 57 million people. According to Forbes magazine, “in the last fifteen years, an unprecedented number of young Mexicans have joined the country’s middle class.” These people are natural targets for those ‘premium’ brands. 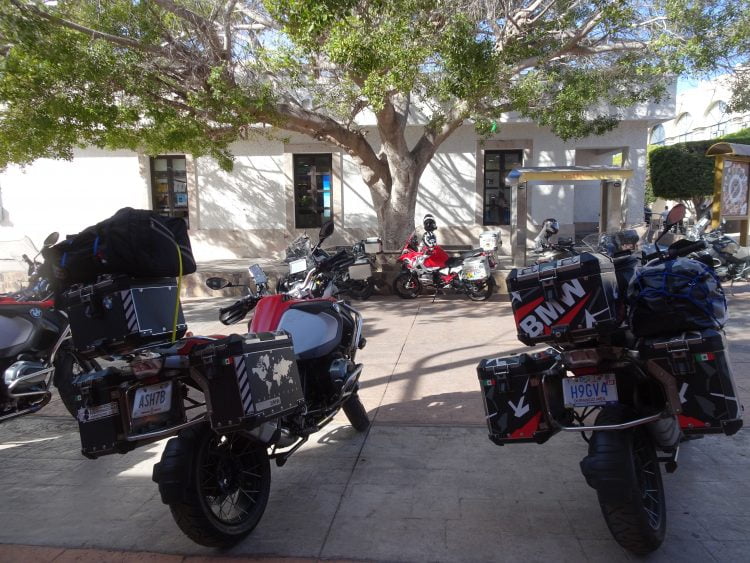 Despite the low sales volume, BMWs are big (sorry) in Mexico.

There may be social reasons for the relatively poor sales of top-end motorcycles in Mexico, but none of the owners of such bikes I have met, most of whom were riding BMWs, suggested any such problem. In fact they were particularly proud of their bikes and their hobby.