You may think all modern-day motorcycle and accessory manufacturers always produced motorcycles.  But that’s not correct.  Many started their lives producing other products and later migrated to manufacturing motorcycles.

So here’s a list of current moto and accessory manufacturers that started their corporate lives building something else.

Yamaha – Yamaha started as a piano manufacturer in 1887.  It wasn’t until 1955 that Yamaha Motor Co. Ltd was born and later split off its motorcycle division. 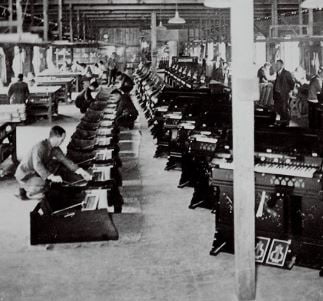 Yamaha started out building pianos and organs as seen in this picture. Photo credit: Yamaha

Suzuki  – Suzuki was founded by Michio Suzuki, who was a carpenter.  He built his first product at the age of 22 in 1909.  But that product was not a motorcycle; it was a pedal-driven weaving loom.  Suzuki later founded the Suzuki Loom Manufacturing Company in 1920.  It wasn’t until 1952 that Suzuki produced its first motorcycle, which was really a bicycle with a motor attached.  The company’s first “real” motorcycle didn’t appear until 1954. 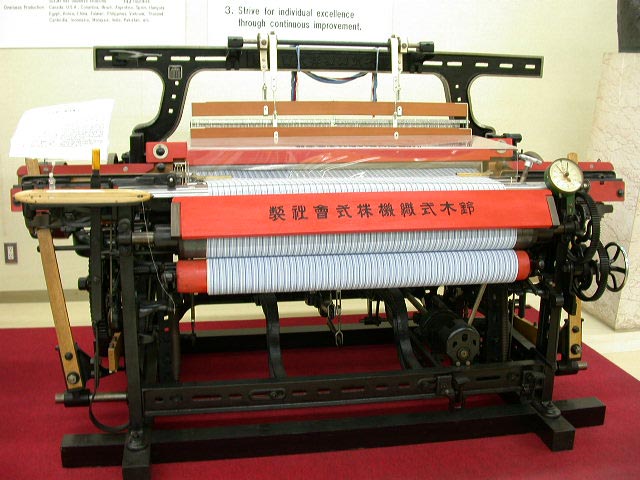 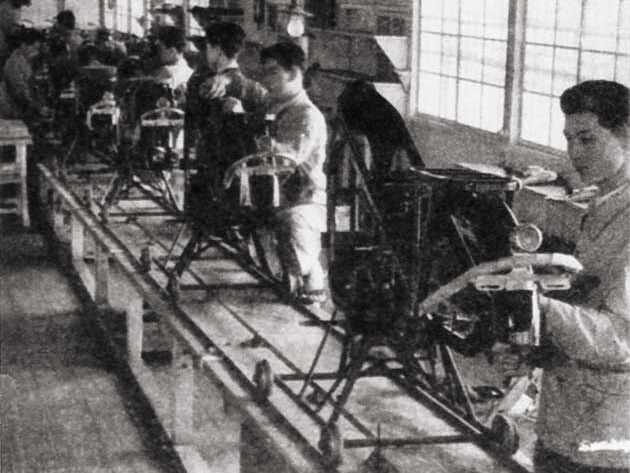 Harley Davidson Motor Company – In its earliest days during 1901, Harley Davidson produced bare Harley-Davidson engines to the “do it yourself trades” that could assemble their own motorcycles.  It wasn’t until 1903 that complete motorcycles were in production on a limited basis.  1905 saw production begin to the general public with five motorcycles built in the Davidson backyard shed.  Ultimately, it wasn’t until 1907 that Harley-Davidson was incorporated as a company. 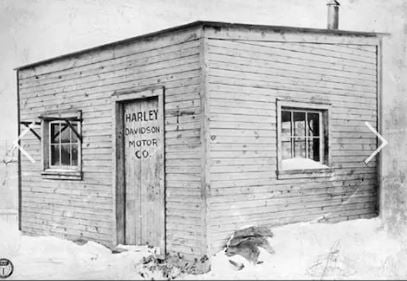 Arai Helmets – Arai Helmets was born in 1926 as a hat-making company.  Arai’s founder Hirotake Arai was a hat-maker but also an enthusiastic motorcyclist.  After a few falls, Arai decided to make helmets as a way to protect fellow riders.  It wasn’t until 1956 that Arai began to sell its first helmets to professional off-road motorcycle racers. 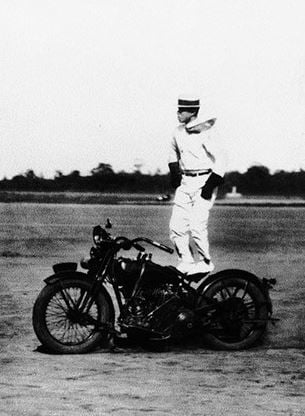 So there you have it. You’ve got some fascinating history on some of the most well-known motorcycle manufacturers out there.  From humble beginnings, some of these companies have become global conglomerates generating billions of dollars in revenue.  It just goes to show you from a modest start, a “giant of industry” can awaken.