Ok, sure there were fancy BMW’s, a new Yamaha T7, multiple booths with electric bikes H-D, Zero, Giant and others. All the major manufacturers were there with huge booths, except KTM and Husky, salesmen were handing out as much information as the show-goer could handle. 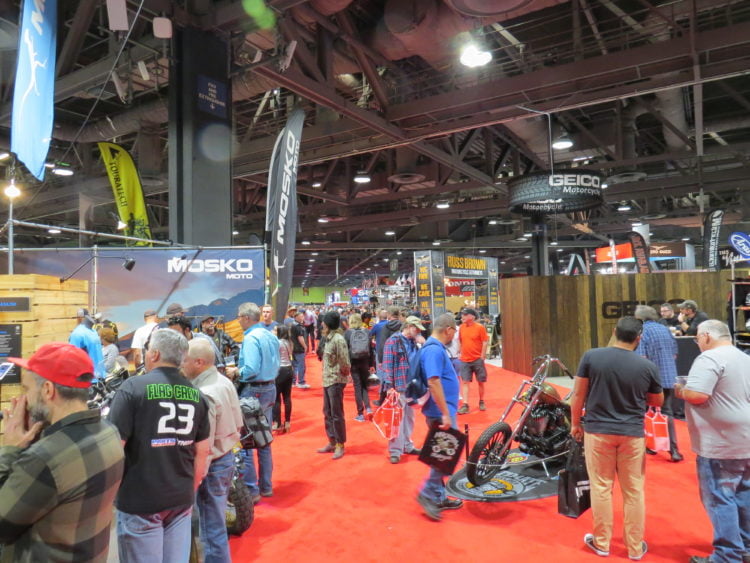 …but hiding off to one side of the massive hall was a very nicely modified bike that caught my eye.

Back in 1952 BSA, ‘Birmingham Small Arms company’ produced a motorcycle called zb34a, not a sexy name for sure and to be honest not a sexy bike either. If you were at a motorcycle show 67 years ago this might have the motorcycle we would all be salivating about. This was a competition machine and a very good one. 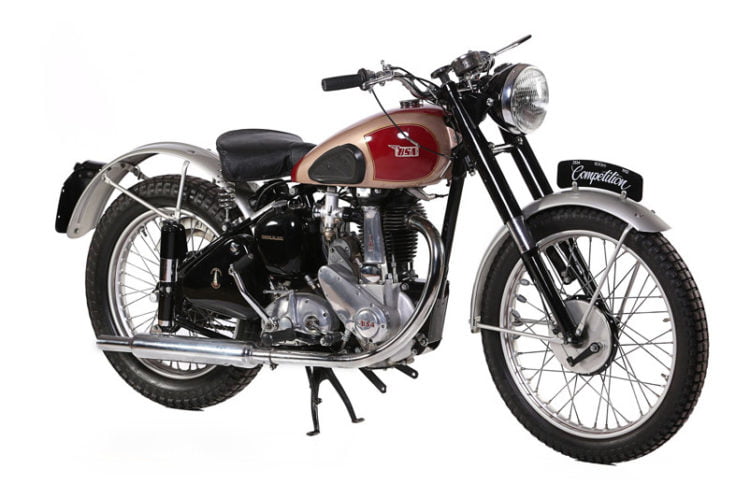 At that time Honda had been making motorcycles for three years, Yamaha hadn’t started, KTM was two years away from their first motorcycle, but BSA had already been in business for 42 years!

Skip forward 67 years and what could happen to the zb34a? 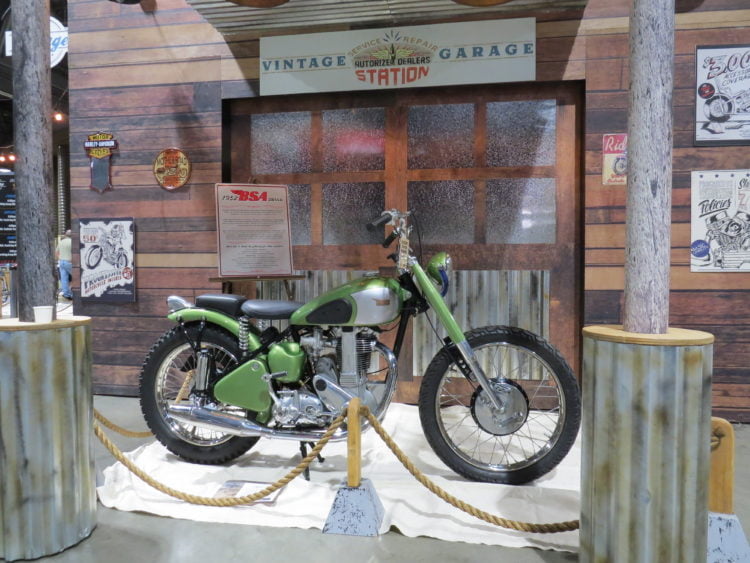 A few subtle changes, lowering the rear fender, and shortening it, and removal of unwanted extra tin, adding a smaller tail light that still period correct, a smaller profile seat and rear pad and some mini apes round off a very clean restoration and mild custom build.

The wheels look pretty good too? Maybe because the owner of the bike, Jim has a love of wheels.

Let’s not forget provenance, does it have any? Yeah, just a little…check out that last photo. 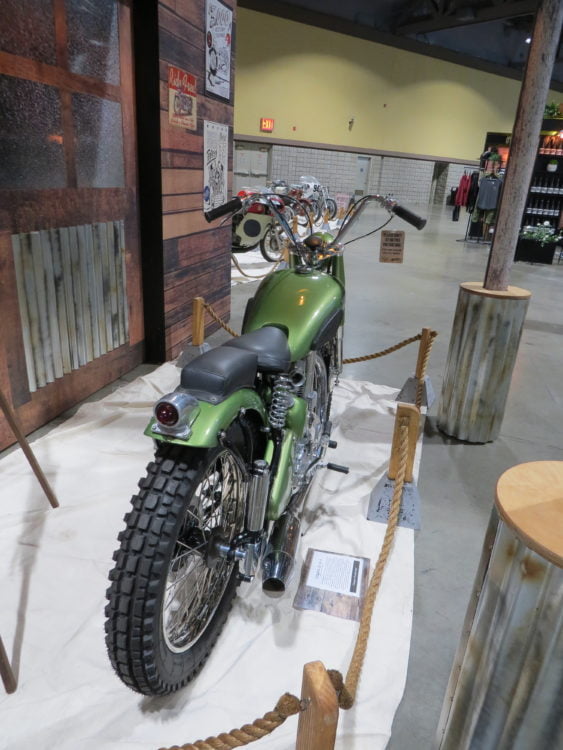 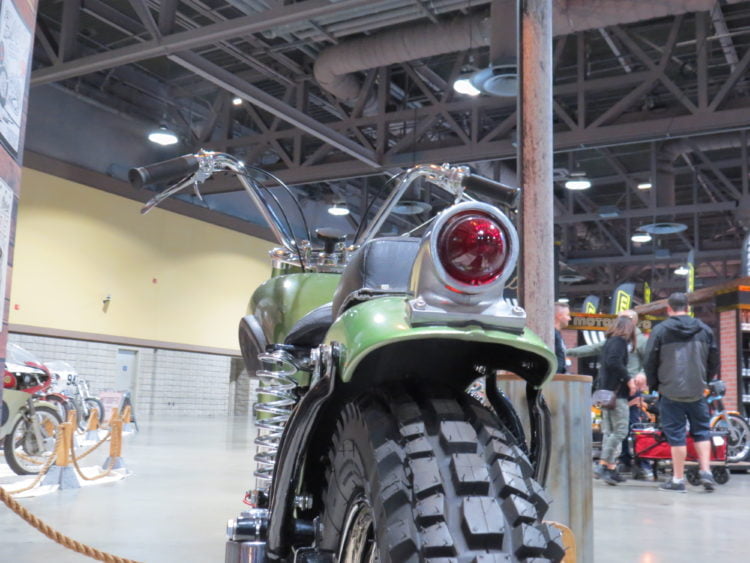 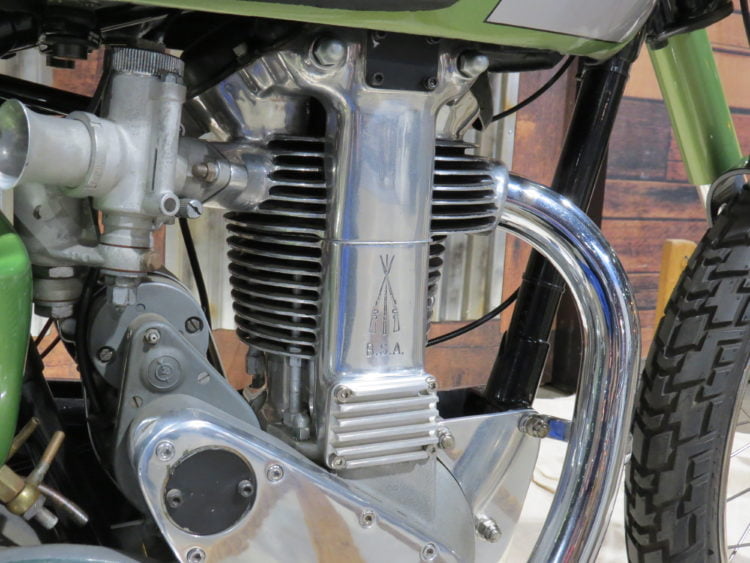 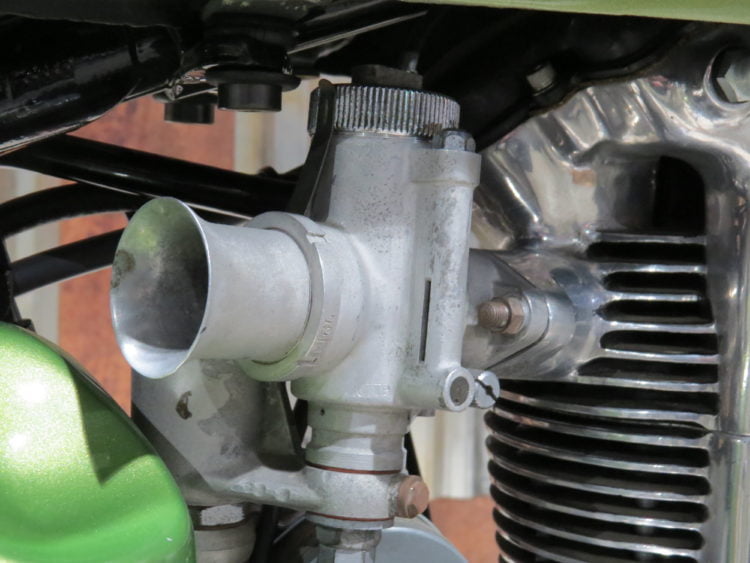 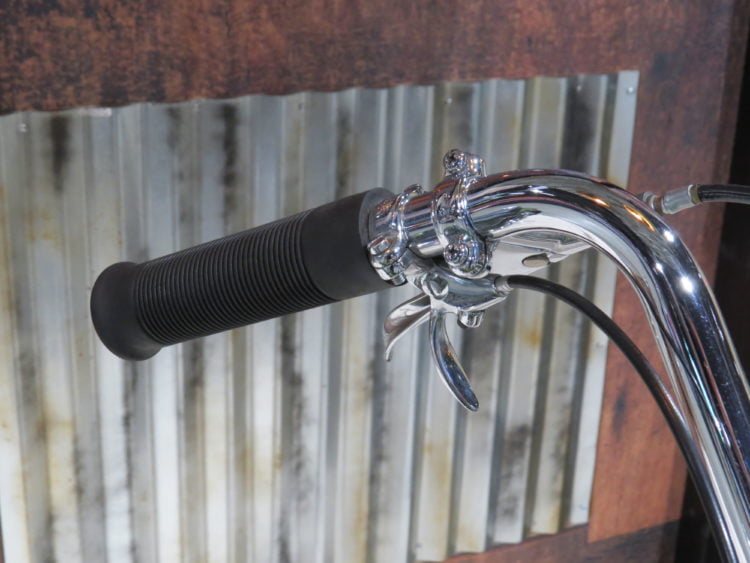 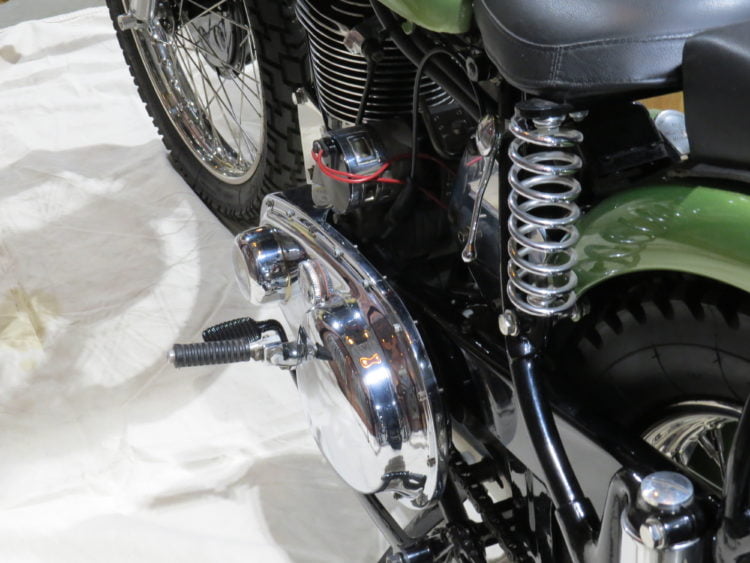 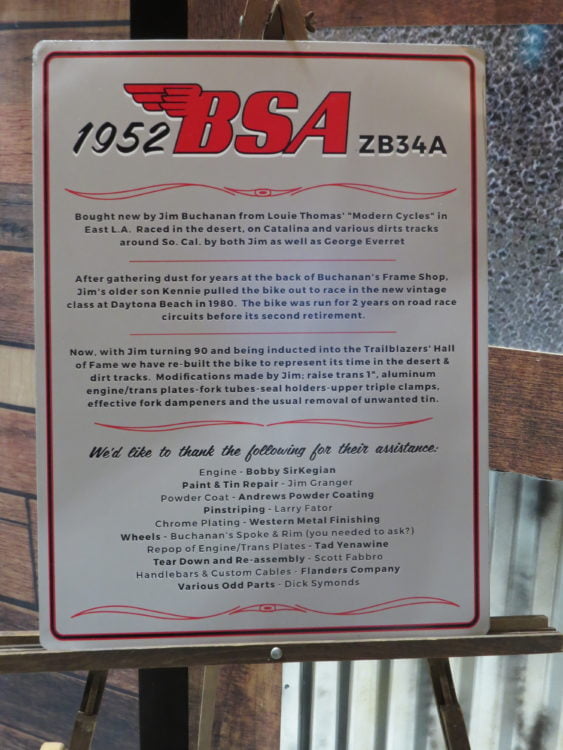