At an early morning conference Thursday, Kawasaki announced to its dealers that the venerable KLR has seen its final year of production.  The news was broken to Kawasaki dealers prior to the opening the doors of the AIM Expo to the media.

I spoke to a Kawasaki representative who verified that the KLR has indeed been discontinued.  Existing inventory will still be available, but production has been halted.  The representative said that Kawasaki would continue parts support for the foreseeable future. 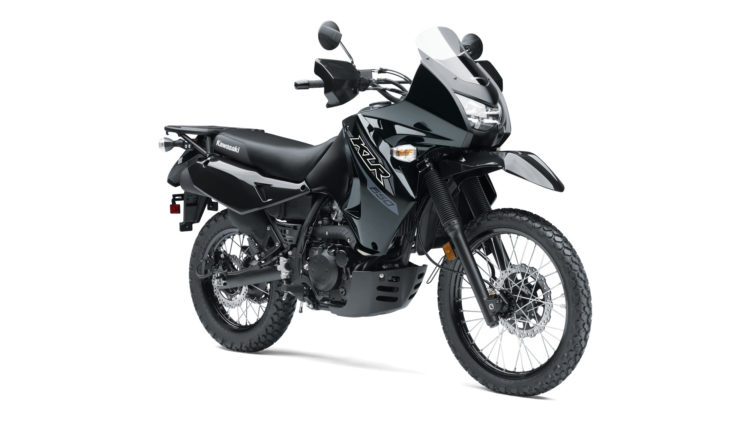 Going to the Kawasaki website brings you to a splash page and a large timer counting down.  In the foreground, six Kawasaki models that made their “debut” the AIM Expo are shown.  In the background four bikes are hidden under sheets.  So while it appears that the mystery about the KLR’s demise has been solved and made public, a new riddle has been added.

Would Kawasaki kill off its venerable KLR without a replacement?  Will the bikes to be revealed at EICMA just be updates to existing models, or potentially contain a replacement for the KLR?  It looks like we are going to have to wait until EICMA to know the answer.