Umm… gee, I dunno. What’s the appropriate response to these… things? I mean, on the one hand it’s like, fine, it’s your money, you spend it any way you like. On the other it’s… here I am camped out near Tazrouk in Ahaggar National Park, and an apartment block rolls into the campsite. Yes, sure, the apartment dwellers have just as much right to be out here in the middle of the Sahara as I do. I guess. But… gee, I dunno.

When Mrs Bear and I were traveling on our Yamaha XS11, there were people, typically on loaded-up dirt bikes, who refused to consider us “proper” adventure riders. Eleven hundred ccs? Road tyres? Air beds and a real tent instead of a ground sheet doubled over for protection from critters below and rain above? Pshaw! That wasn’t adventure riding as far as they were concerned. 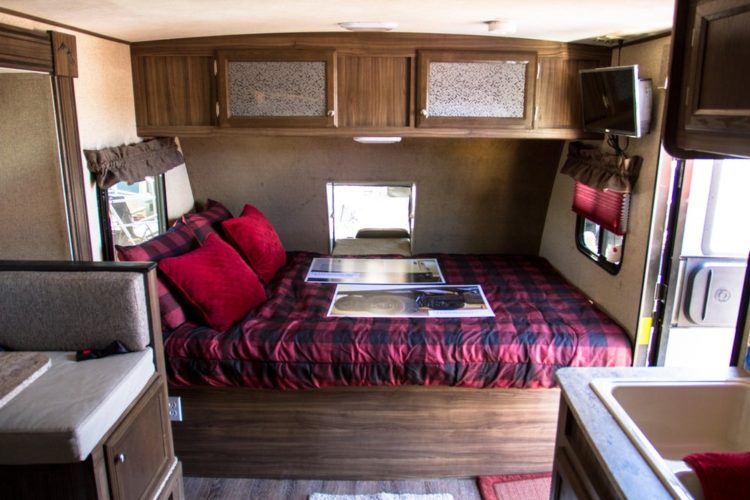 Adventure travel or apartment on wheels? You decide!

I must admit I managed not to care terribly much what these people thought of us, while admiring the many clever and minimalist survival tricks they had come up with. Good for them, I thought as I watched them try to shelter under the sparse bushes of the Fes campground in the falling snow or add sunburn to sunburn in Marrakesh while trying to sleep on the rock-hard ground. Good for them.

Not, however, good for me or indeed for Mrs Bear. As we played Mastermind under the spacious annex of our tent, we hardly even felt like the traitors that the “real” adventure riders thought we were. 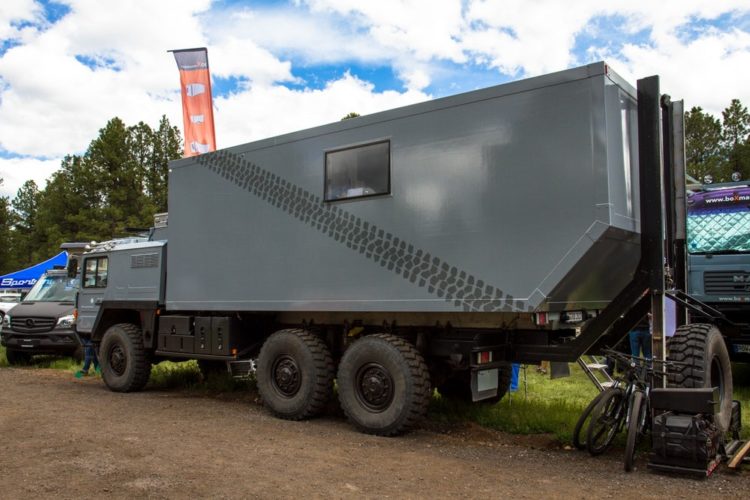 It’s a little hard to imagine what sort of adventures you’d have in one of these. Or is that just me?

In my humble opinion there is a sweet spot between carrying too much stuff and being permanently uncomfortable, and I think we hit that spot pretty well. Once it got to the point that when we arrived at a campsite in Sicily in the driving rain and were offered a cabin – free of charge – we looked at each other and decided to put the tent up instead. We knew where we were at, that way; we were going to be comfortable and happy once our temporary home was up. 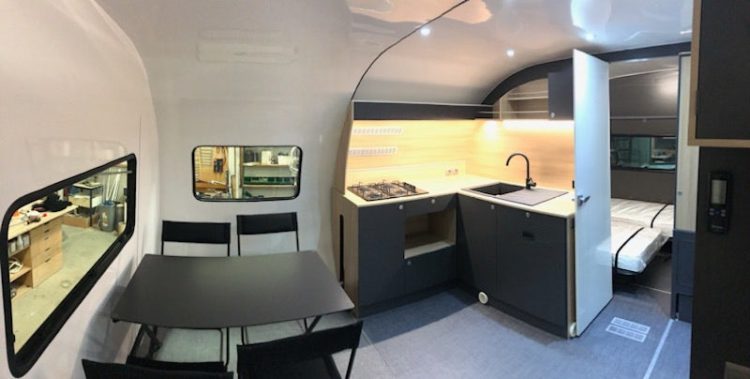 Wouldn’t it be simpler to just stick big pictures of the countryside to the windows of your apartment back in the city and change them regularly?

The tent proved itself over and over again. In Rome we camped next to a VW bus holding four travellers who spent their days and nights in misery. It was cold, with intermittent showers so they had to keep the bus pretty well closed up. That meant that the combined humidity from their breath and other less mentionable, er, bodily emissions condensed on the ceiling of the van and dripped down on them, keeping them permanently damp. The tent on the other hand was fine; we were dry and comfortable.

Even the dedicated overlander vehicles, ranging from ragged Ford Transit vans to smart Daimler Unimogs and sad-looking Bedford trucks, had their shortcomings. Quite often the inmates put up tents, so there was no problem with condensation, but sitting in a van – often without a proper window to look out of and exposed to those beforementioned emissions, all while bouncing around the African countryside on the commonly stiff suspension (any other kind simply broke) didn’t compare for comfort with the plush seat of the Yamaha. 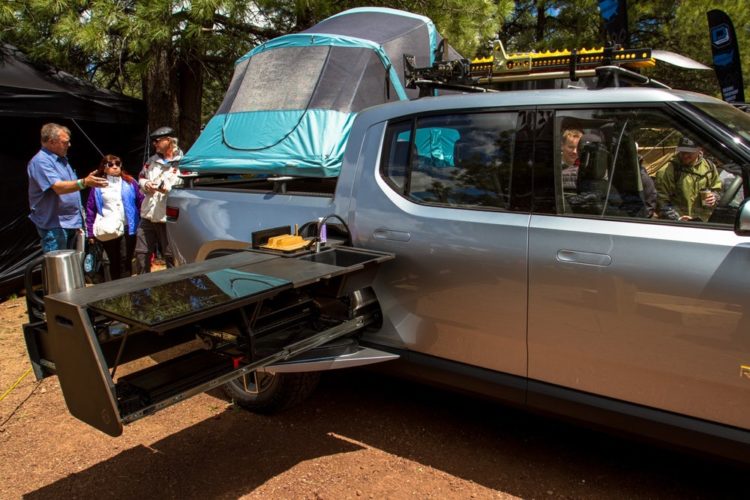 Swing out, sweet chariot… no, kitchen! This camp kitchen is more versatile than mine at home.

No, motorcycle travel wasn’t perfect. That showed up especially in sandstorms. But we were prepared for most eventualities and as a result were happy enough. As well, we got to see and hear and even feel everything that happened around us, which was really nice. Most of the time anyway; see “sandstorms”, above, for one of the exceptions. And there were things we didn’t and couldn’t have. Hot showers, for one thing. At one stage we went for about a month without any kind of shower because it was simply too cold for the unheated ones that were available.

Fortunately we were used to each other by then. 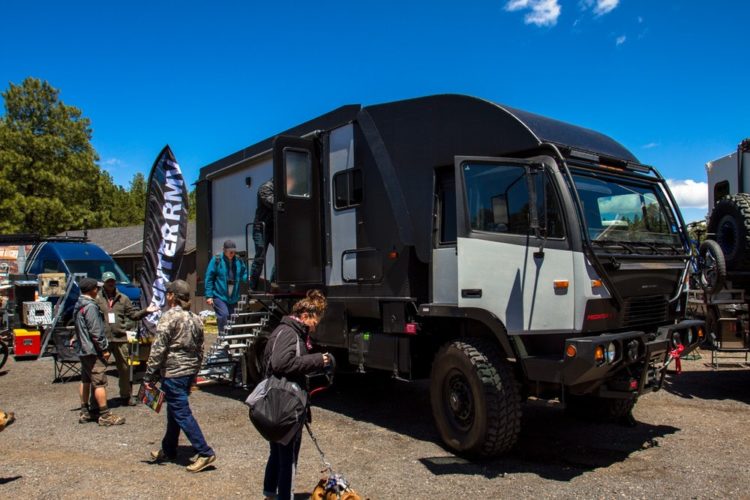 I dub this thing “tent-squasher” because that is what it will do in a campground.

So – back to the apartment blocks on wheels. What have I got against them? After all, their occupants can have a shower any time they damn well like, and have it as hot as they want. As well as that they can bake cakes, host whist or poker tournaments and sew their own clothes – all at the same time in their rolling homes. Seriously, what have I got against that?

Maybe nothing. But whenever I look at one of these behemoths of the overland, I get the giggles. It’s not especially dignified, especially for someone my age and supposed gravitas, but I can’t help it. It seems to me that the people who buy these giants of the veldt, these monoliths of the ergs, are simply missing the point.

Seriously now, what do you think?

My thanks to my old friend and business partner Mike Hanlon, from whose terrific New Atlas news feed I stole the photos.