It was the bike that saved Triumph.

The original Speed Twin, first released in 1938, was a benchmark for the British motorcycle industry. But when Triumph’s factory in Coventry was wiped out in World War II, it was the Speed Twin that the kept the company alive.

So there’s a lot of company history riding on the name. 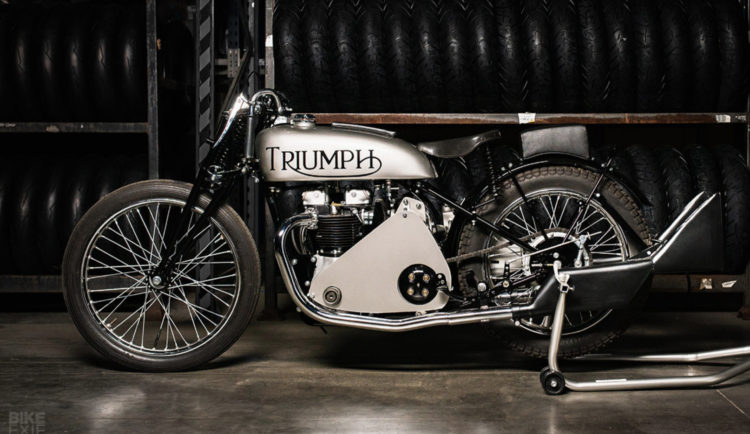 Now, for the first time since it was retired in 1966, Triumph is making a Speed Twin again. And in a possible callback to the original machine’s only color option — Amaranth red — the machine that Triumph rolled out in Paris this week featured Korosi Red. 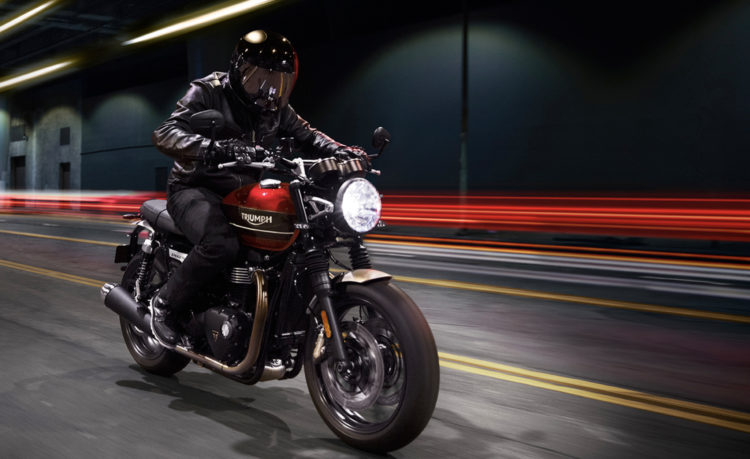 The 2019 Speed Twin 1200 is a cross between a muscular Bonneville and the café racer-styled Thruxton. 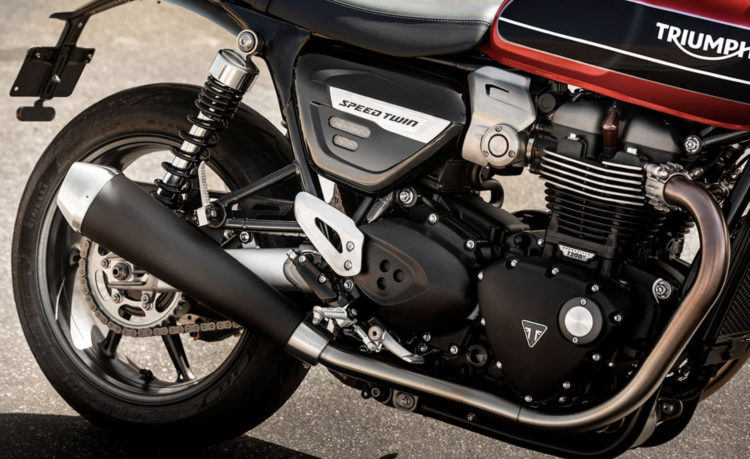 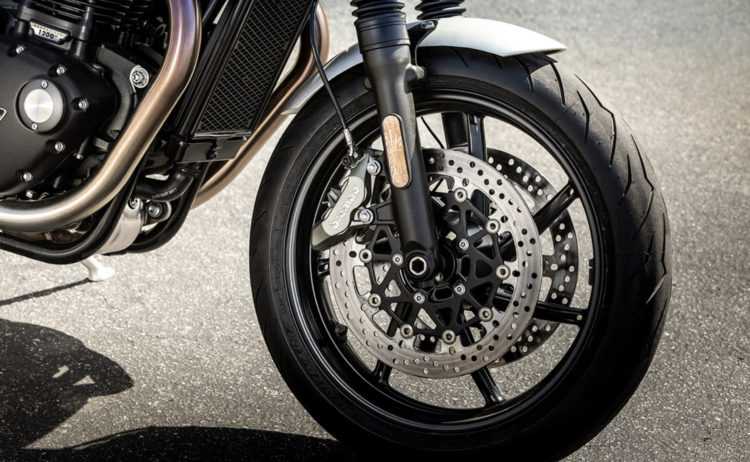 The wheels are seven-spoke cast aluminum and measure 17″ both front and rear. It has KYB forks with cartridge damping and twin KYB rear suspension units with adjustable spring pre-load. 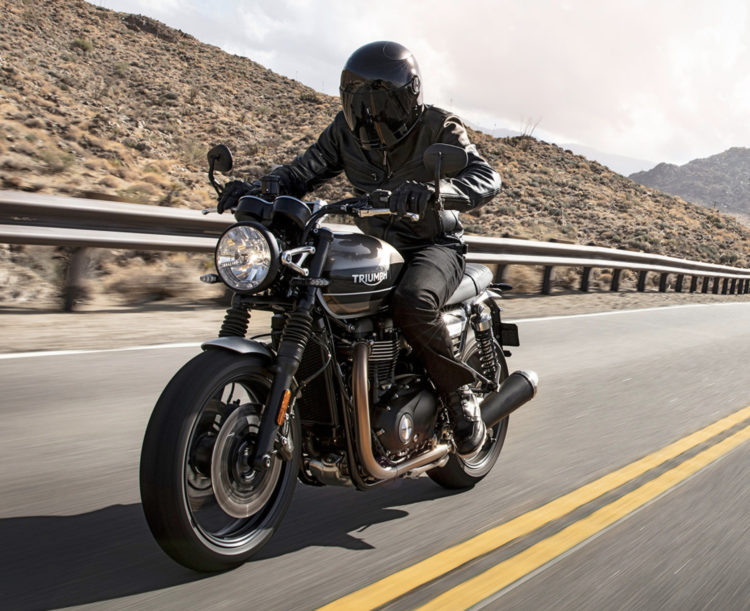 The cam cover is made out of magnesium and the engine cases have been “mass modified.” 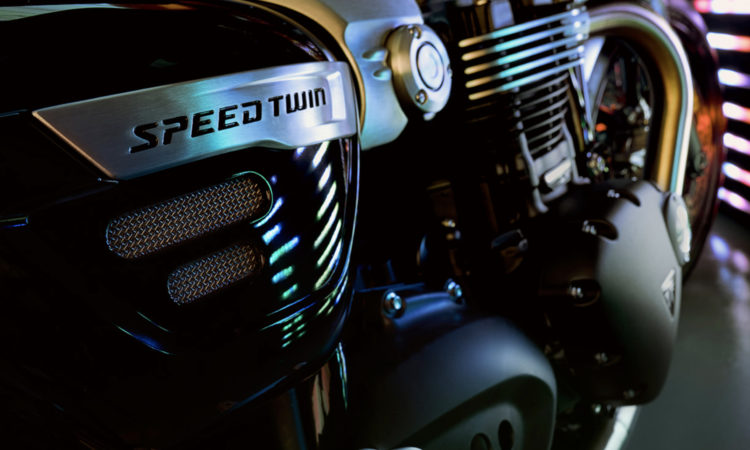 But those modern features are married to a classic design with beautiful twin clocks….. 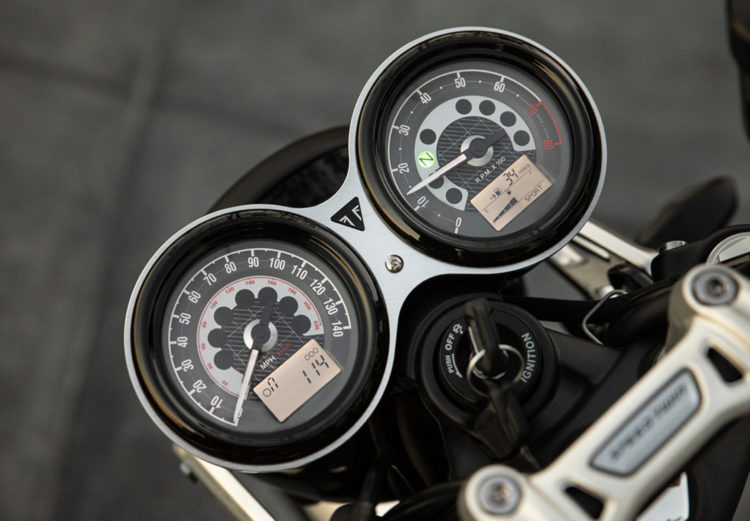 … as well as a comfy upright riding position and a good perch for the pillion. 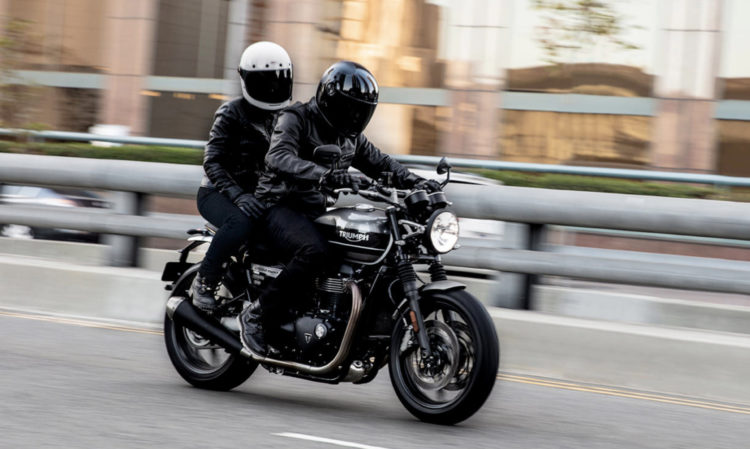 The competition for the new Speed Twin 1200 would seem to be BMW’s R nineT, the new Indian FTR 1200 and Ducati’s Monster.

Triumph have not announced a price for the Speed Twin 1200, but expect deliveries to begin in the spring of 2019.

Here’s their promotional video. They sure do make the bike look good.