Riding around the world solo can be challenging – especially if you’re a woman. So what’s the reality of solo female travel?

The reality is, bad things happen sometimes. Vasilisa Komarova, a solo female traveler, was brutally assaulted while wild-camping in Bolivia although she took every precaution out there. It’s horrifying, but it’s a fact. Luckily, it isn’t a common one: most female riders travel solo without any issues at all and having interviewed dozens of women who are currently riding around the world, I haven’t come across a story like Vasilisa’s again.

Vasilisa has not only bounced back but sought justice against her attackers and is now continuing her dream trip and advocating for women’s rights in countries like Bolivia and Peru. And her example is inspiring: whatever happens to you, it’s the way you get up and carry on that defines you – not the attack. 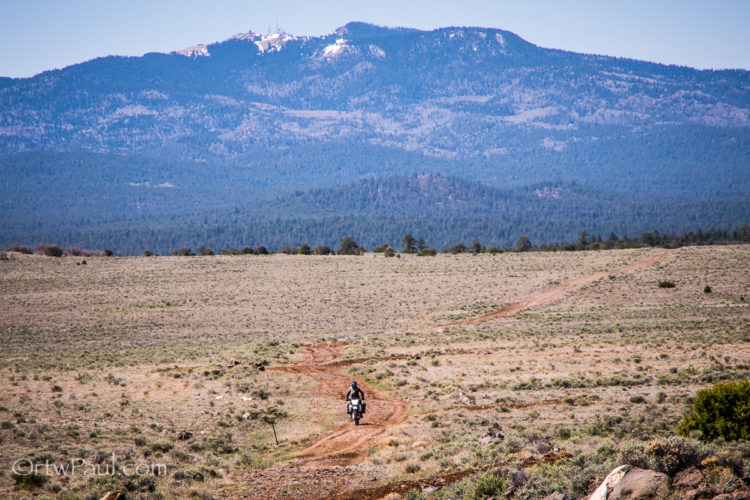 What to do to stay safe. Nobody is ever a 100% protected from being assaulted, be it abroad or at home. However, traveling in foreign countries, especially where violence against women is more common and gender inequality is more pronounced, extra caution is usually a good policy. Most women are already aware of how to stay vigilant, but here are some tips on what to watch out for when riding around the world solo: 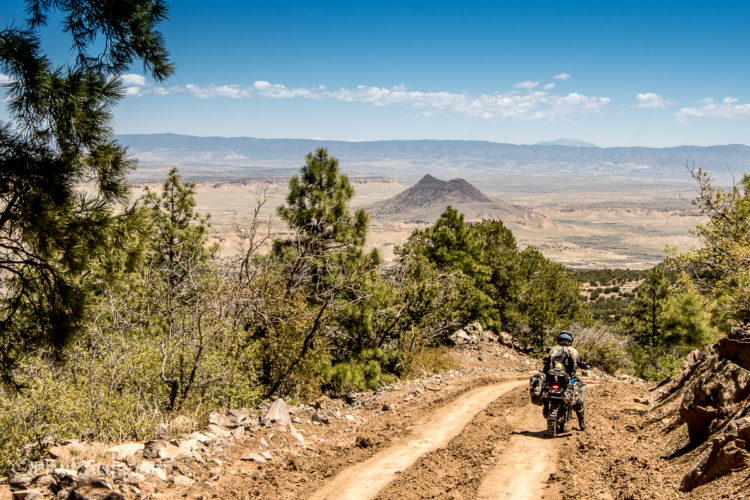 Most of the time, us solo female travelers don’t run into serious trouble – but we do run into a lot of uncomfortable situations along the way: sleaze, weird flirting attempts, and sexist remarks are all too common. And while dumb comments might make your blood boil, abroad, it’s best to deescalate. 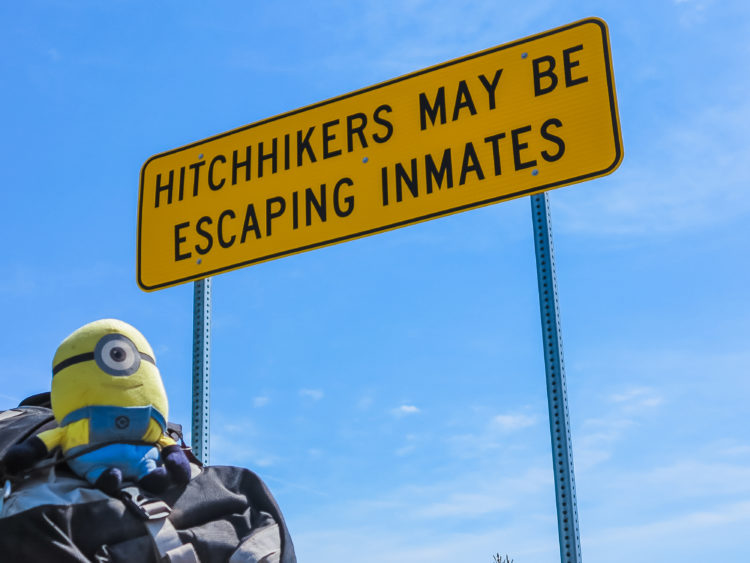 Recently, a friend of mine who was cycling from Alaska to Ushuaia had an unpleasant incident in Colombia. She was riding her bicycle in city traffic, and a guy on a scooter grabbed her behind. Marge, being a fierce and independent gal, kicked out at him almost knocking him off the scooter – and I applaud her for that. But if this had happened in some remote little village, or on a desolate road with very little traffic?.. Standing up for yourself is essential, but when you’re traversing a foreign country, especially where machismo is still very much alive and well, removing yourself from an unpleasant situation might be a better policy.

What to do to stay safe. 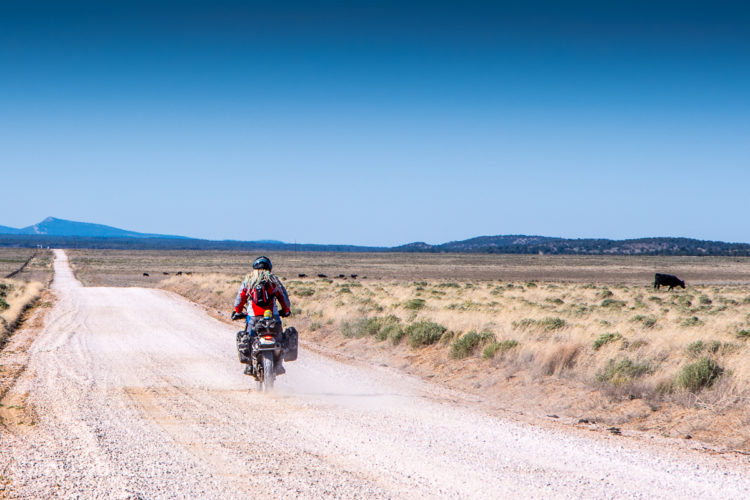 And now for the good part! The threats and unpleasant situations mentioned here are not to terrify you or to arouse pessimism about the world: it’s merely to offer some awareness and advice on safety.

Solo female travel isn’t that dangerous or scary at all: most of the time, it’s absolutely exhilarating! 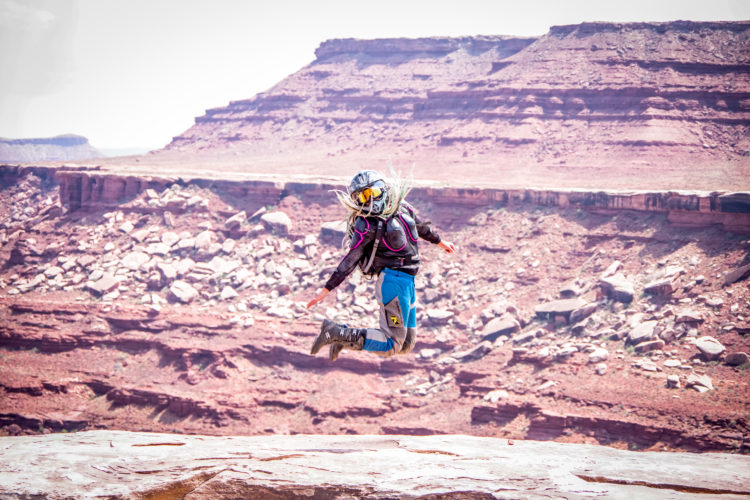 As a female, you are perceived as non-threatening, which means people will be much friendlier and more open to you. You’ll get adopted by families, fed and watered, and generally taken care of because as a single woman on the road, you are more vulnerable and people are more prone to help you out. As a woman, you are a lot more likely to get out of sketchy situations unscathed: I have ridden through roadblocks and negotiated safe passage through rioting masses of people fairly easily because again, as a female, I am perceived as a non-threat.

In more traditional cultures, as a foreign woman you are also privileged to see both worlds: men’s and women’s. Because you’re a Westerner, men will talk to you as if you were gender-less, but at the same time, you will also be allowed into kitchens, nurseries and inner courtyards of women. 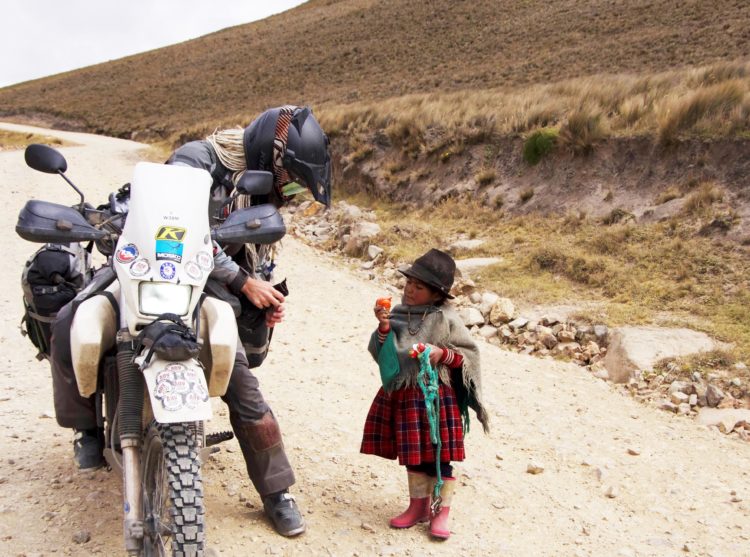 What to do to stay inspired:

Are you a solo female traveler? What are your top tips to stay safe on the road? Let me know in the comments below!