It’s fast, very fast. It looks good. It has a great solution for recharging.

And yet the new Zapp i300 electric scooter, like so many electric bikes before it, has drawbacks that may turn off potential buyers. 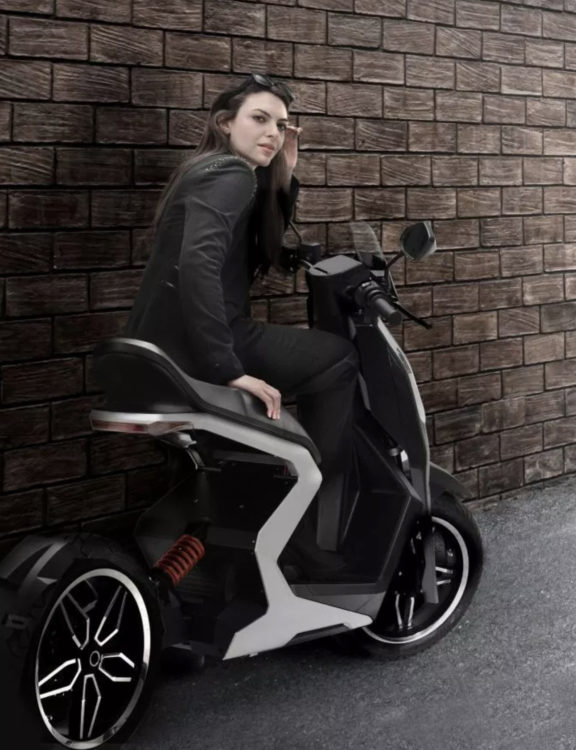 The performance is thanks to a more powerful motor than you’d normally find in an electric moped. It’s rated at 18 hp instead of the 3-5 horsepower that’s more common.

It generates 587 Nm (433 ft-lbs) of torque, which is more than the (so far, vaporware) Curtiss Zeus, which is (or will be, someday, maybe) a full-blown cruiser. Zapp gets the torque via a two-stage belt reduction, which gears down the electric motor.

Energy comes from two 48v batteries each rated at 1.25 kWh. 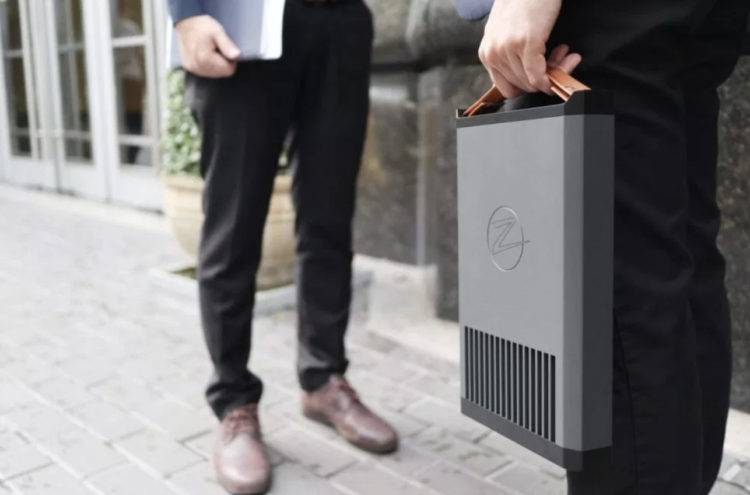 Which brings up to another nifty feature of the i300. The batteries, which weigh 11 lbs each, can be easily removed and charged anywhere. So commuters can recharge while they’re at work, since they don’t need to get the entire machine near an electrical outlet.

The frame, which is a chrome-moly steel tube with a load-bearing aluminum exoskeleton, is suspended with an upside-down fork that can be manually adjusted for pre-load, and a single -sided swingarm with a coil-over spring strut that’s equally adjustable.

The Zapp has 14-inch tires stopped by ABS disc brakes that are regenerative. 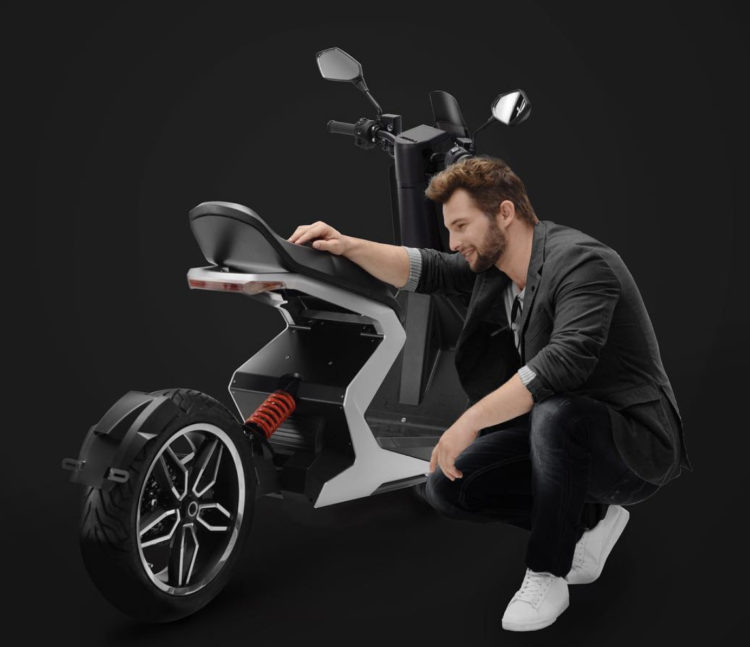 It weighs 198 lbs and can carry two passengers with combined load of 331 lbs.

It all sounds great.

But. I can hear you asking, what’s the range?

It’s not good. You get 37 miles in eco mode. Hit that top speed of 60 mph and you’ll run out of juice even earlier. Blame those thin, easily-removed batteries. They only hold a combined 2.5 kWh.

So okay, the thing’s designed for short-haul in the city and frequent recharging, not longer trips. But if that’s the case, why the 60 mph, a speed you’re unlikely to need in the city? 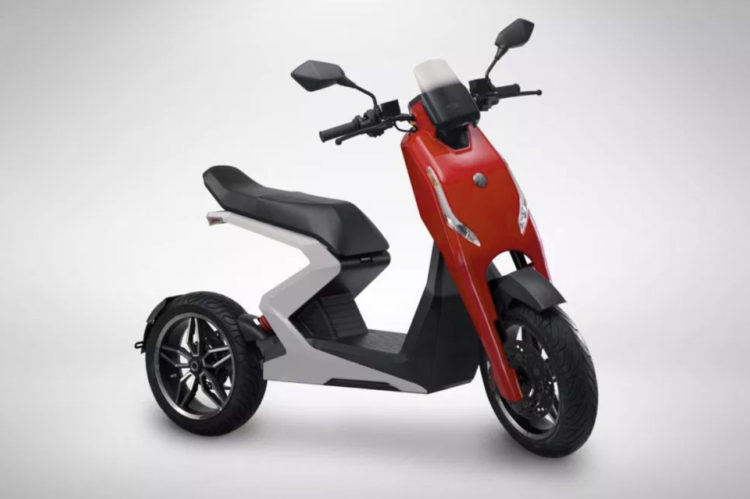 Then there are the absent panniers. If it’s designed for city use, riders will want to carry work stuff and also hit the shops for groceries. But there’s no on-bike storage. And no option on the website to buy attachable luggage.

And finally, there’s the price.

So it’s hard to figure out where the Zapp i300 fits into the picture right now. It sounds like a lot of fun, no question. What it may not be, not yet anyway, is practical.

Tools You Should Own
JIS Screwdrivers

Tools You Should Own
The Wheel Dolly