Vermont is a mountainous state that has more miles of dirt roads than paved ones.  The paved roads are generally one lane in each direction and follow lots of rivers.  That means the pavement is often very twisty with lots of elevations changes.

Apparently, Touratech and the Dirt Daze Adventure Rally thought that Vermont offered the perfect blend of terrain to host the 2019 DirtDaze Adventure Rally.  This year’s rally will be held at the Suicide Six recreational area from August 15-18, 2019 in Pomfret, Vermont. 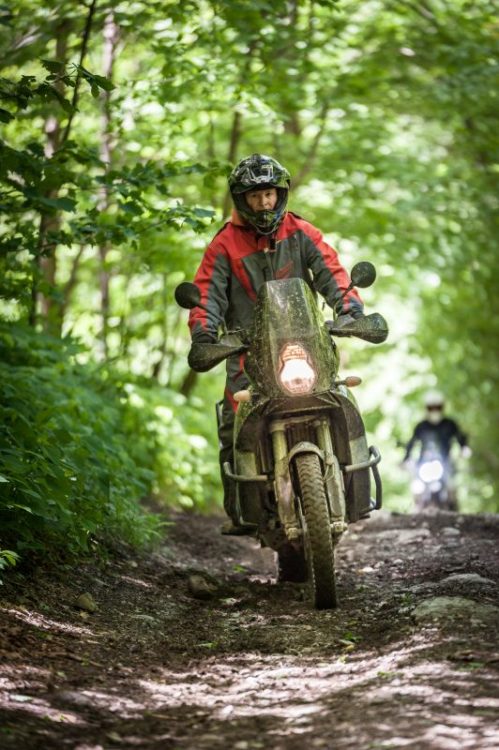 DirtDaze  has been the biggest ADV event in the northeast and the Touratech Rally East had been held in Central Pennsylvania.  But with the growth of both rallies, Touratech and DirtDaze say they have combined to join the best elements of each and create the Touratech Dirt Daze Rally. 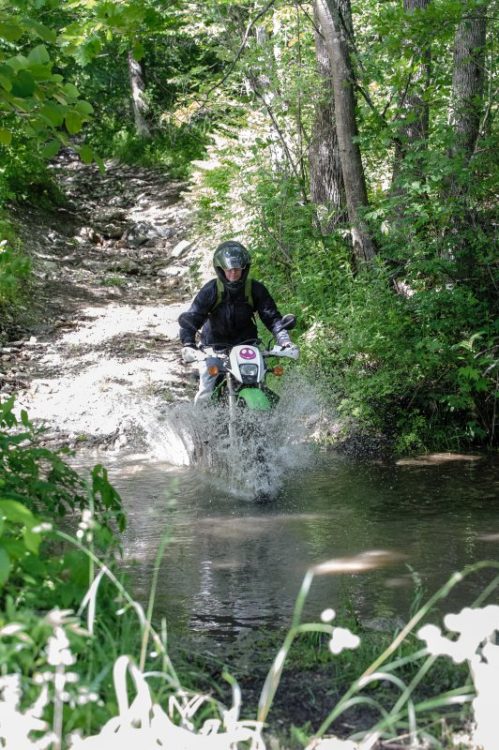 There will be rides for all skill levels.  You can choose to ride pavement, dirt or a combination of both.  In addition, the rally will feature presentations, onsite education, moto vendors, factory demos and all the amenities that the Suicide Six recreational area has to offer. 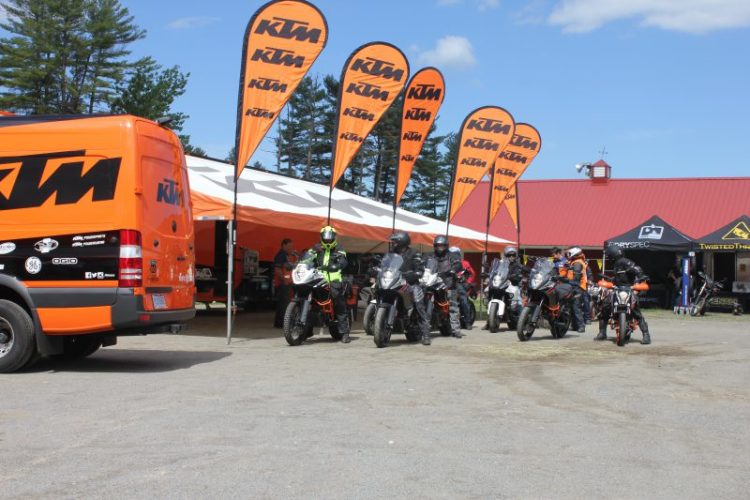 DirtDaze will provide additional updates throughout the month of February.  Registration for the event opens in April 2019.  If you’d like to help out, there are also volunteer opportunities available.  I personally know a few guys that have volunteered.  If they are participating, this rally will have some great and challenging adventure/dual sport riding.

Lodging and camping are available nearby.  For more information, you can go to the Touratech DirtDaze Adventure Rally website.