When is a secret not a secret? When a motorcycle manufacturer wants to create a buzz over a new product.

Triumph is the latest to play this game. We’ve written of a “leak” (that came out of a November dealers-only meeting in England) that spilled details about the new Rocket III. 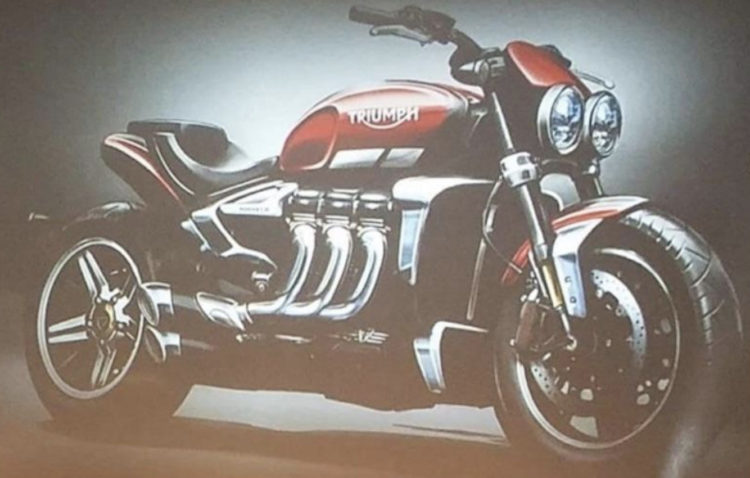 But before that, there was another dealers-only meeting, in October, at which Triumph unveiled a jazzed-up Thruxton R. Photos of the bike “leaked” to TriumphRat.net, which, being on the internet, means they made it to, well, everywhere in the world. Oh gee, oops. 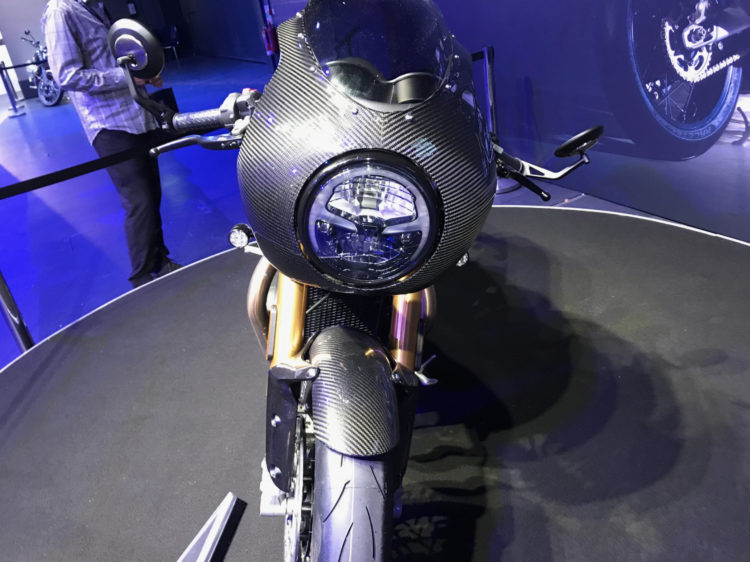 Since then, MCN has published spy shots of the same machine turning laps.

And now comes word, via Tampa Triumph on Facebook, of yet another dealers-only meeting at which it was revealed that this new kind of Thruxton R would be formally announced in January. And that it would be the forerunner of a whole new line of limited-edition Triumphs. 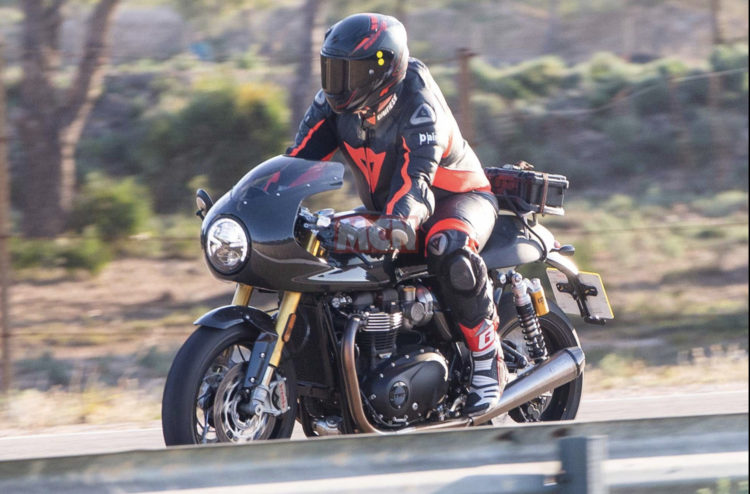 The line is called TFC, which stands for Triumph Factory Customs. The concept is to take a current Triumph model, upgrade it and only make a limited number of them. Does scarcity create value?

The first bike to get the TFC treatment is the Thruxton R. 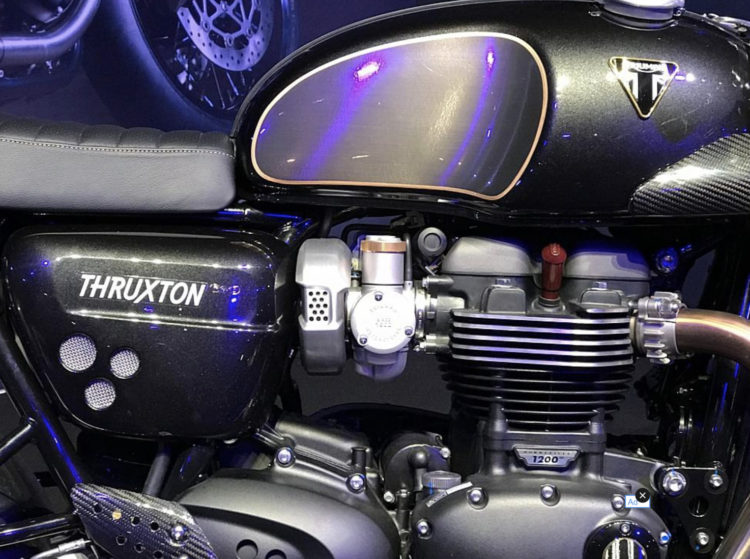 Again, details won’t officially be released until January of 2019. But those pesky leaks have been at it again, and they say that the 1200 engine will get a 10 horsepower boost. The new pipe is a Vance & Hines titanium number and, as the shots reveal, there will be lots of carbon-fiber adornments, including fairing, front mudguard. seat cowl and heel guards.

The wheels will be anodized black, the chain gold and the seat leather.

And there will be special TFC badging and instrument faces.

Triumph will only make 750 of the Thruxton R TFC and will sell them for somewhere north of $20k… or so say those helpful leaks. 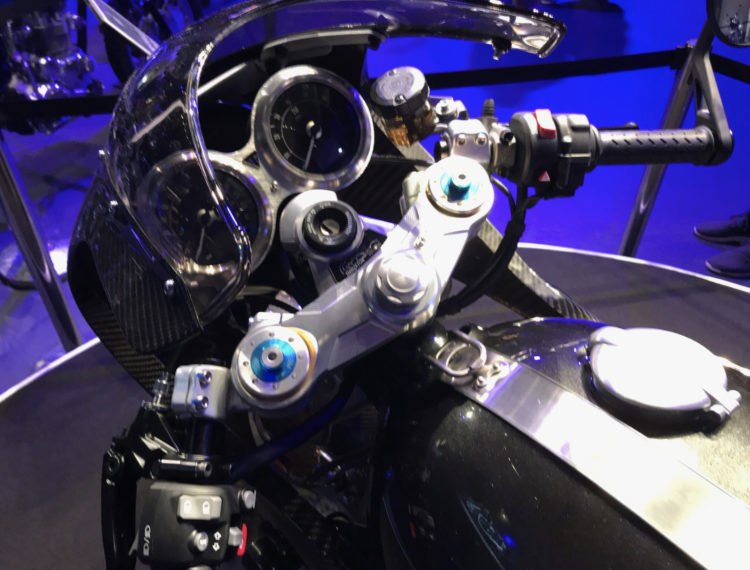