It looks like Triumph is working on a revised Speed Triple for 2020.  According to Indian outlet MoneyControl, the revised machine will have a bigger engine and better performance.

It is also rumored that the revised machine could be shown off at this year’s EICMA in November.  Although Triumph has not confirmed anything, MoneyControl says that the Speed Triple’s engine capacity will be raised from its current 1,050cc to 1,160cc. 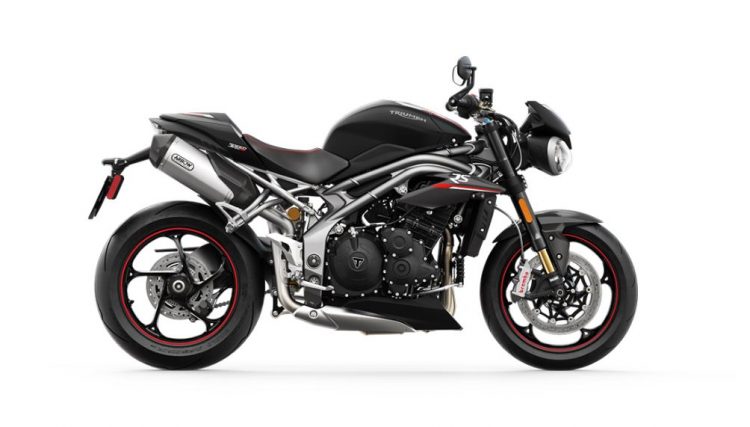 They speculate that the revised engine will put out considerably more power and torque.  They also say that the increase in engine size could be the result of the upcoming more stringent Euro 5 emission requirements.

MoneyControl also thinks that Triumph may introduce a new frame to cradle the engine and upgrade the Speed Triple’s suspension.  Cornering ABS and stability control may also be added.

Triumph claims that its current Speed Triple puts out 148 HP and 86 ft-lbs of torque.  So one might surmise that a larger engine would beat these figures.

Whether the revised bike will make it to EICMA anyone’s guess.  You can also bet that if it does, it will have a bigger price tag.  Time will tell.