In her new role, Hardy will assume Peyton’s previous post as Vice President of BMW Motorrad of the Americas.  She will now be responsible for all BMW Motorrad operations in North and South America including the US, Canada, Mexico, Brazil, Argentina and, Latin America direct market operations. 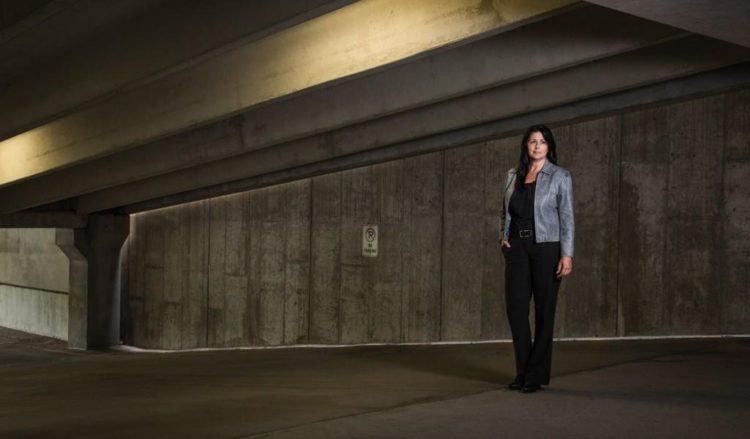 Ms. Hardy has been the Vice President of Marketing for BMW of North America since 2013 and joined BMW Group in 2001.  She is one of the original team members responsible for launching the Mini (car) brand in the US.

Thereafter, she led marketing in various departments across BMW.  The scope of her work was wide, ranging from aftersales for Mini and BMW, brand strategy, positioning, communications and, product management.

In its announcement, BMW’s CEO Bernhard Kuhnt praised both Hardy and Peyton.

“Michael and Trudy both have a proven track record of innovation and transformation. With this new team leading these core brands, we can continue to build our foundation for the future, keeping our dealers and customers at the heart of what we do.

Ms. Hardy is said to be an avid motorcyclist.

How Much Do You Know About Motorcycle Electronics?