Indian outlet Livemint is reporting that India’s third-largest moto manufacturer TVS Motor is in talks to acquire the remaining assets of shuttered British manufacturer Norton Motorcycles.  Norton plunged into administration (i.e. bankruptcy) after running out of cash in late January 2020.

Norton’s previous owner Stuart Garner is facing multiple investigations by authorities for alleged tax, loan, and investment issues.  Garner has been largely unavailable for comment since the company sank. 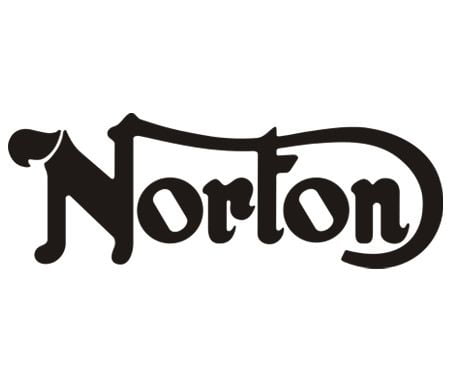 The assets of Norton Motorcycles are being handled by BDO LLP as administrators.

But in some possible good news, there seems to be interest among several parties to purchase the remaining Norton assets.  According to Livemint, more than one manufacturer is in talks with BDO LLP, Norton’s appointed administrators.  Citing two unnamed sources that are familiar with the matter, Livemint says TVS Motor is one of those firms.

“Norton is in the liquidation stage currently and the administration in the UK plans to sell off the brand, its assets and its product portfolio to raise funds. The company has to pay its vendors, employees and creditors and also pay tax dues. So, there are a lot of liabilities on Norton at the moment,” said one of the two persons cited above.

That person also said that BDO is in talks with several potential buyers.  BDO has said on the record that:

“The administrators are taking all steps to ensure that customers, staff and suppliers are supported, and want to minimize distress for all involved.”

That’s what administrators do.  They try to maximize the value of the assets to offset liabilities.  And entering into talks with more than one offeror can only be a positive sign.

When Livemint contacted TVS Motor, a representative said that “TVS Group does not comment on any market speculation.  Email quires sent to Garner went unanswered at Livemint’s press time.