Ural has entered into a partnership with Zero Motorcycles and has produced a prototype electric motorcycle with sidecar. The existing one wheel drive cT platform as the basis of the prototype. 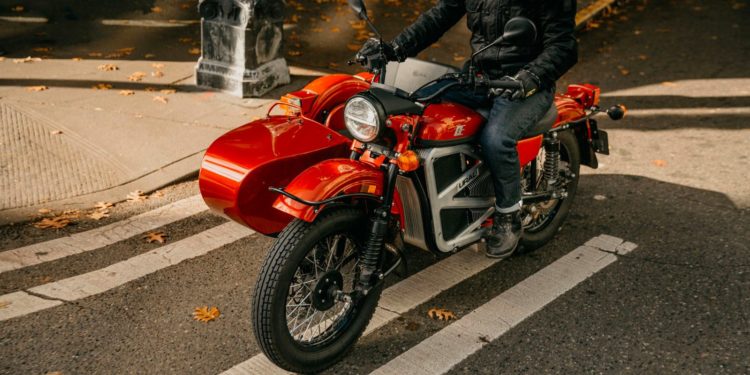 The bike utilizes Zero Motorcycles’ powertrain which includes the batteries, motor, controller and other required electronics. Zero not only provided the electrical hardware but also assisted in the development of the resulting Ural electric sidecar motorcycle prototype. 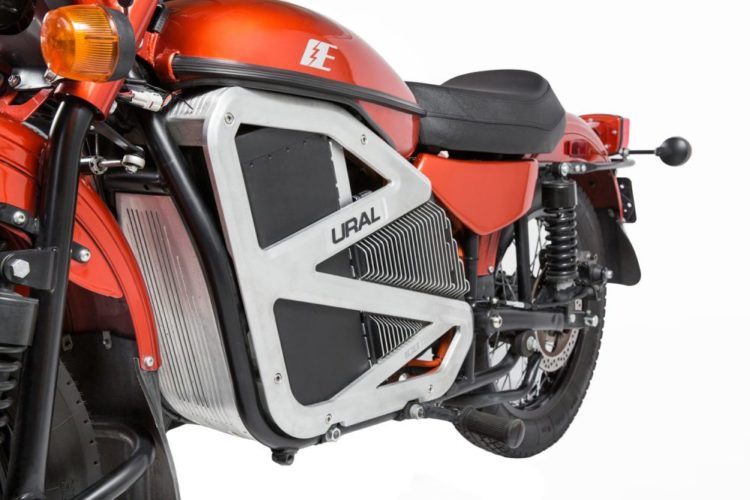 Using the Zero Z-Force motor, the electric Ural has 45 kW and 110 Nm (81 lb-ft) of torque. The prototype includes two Zero battery packs. Zero’s ZF13.0 and ZF6.5 provide 19.5 kWh of battery charge. To put that in perspective, that is more battery capacity than found in an electric Smart car. 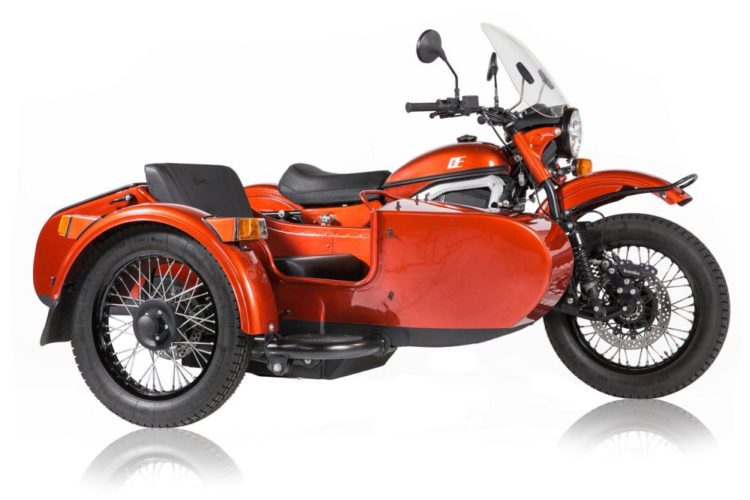 Although this is a prototype bike, Ural appears to be serious about releasing it as a production model. Ural was quoted by Electrek as saying:

“We estimate it would take approximately 24 months to ramp up serial production upon final design approval. The production bike design would incorporate the latest battery technology and charging options.”

There’s a hint in that quote that Ural would like to increase the batteries’ capability before production begins.

If you would like to see the electric Ural in person, Ural plans to show the bike at the Progressive Motorcycle Show in Long Beach, CA on November 16-18th. You can also sign up for updates on the e-bike’s status on a page at the Ural website.