There’s some good news in the motorcycle industry for manufacturers and riders alike. According to Motorbikewriter, only 27 motorcycles were recalled in 2019. That figure is a significant decline from the year before. The outlet says that the previous year (2018) saw 37 motorcycle recalls.

These numbers reflect a 27% decrease from 2018. That’s a significant change for the better. But until there is a downward trend in the number of recalls, it’s not easy to say whether this is an indicator of better manufacturer quality or just a pleasant coincidence. Regardless, 2019 was a better year than in 2018. 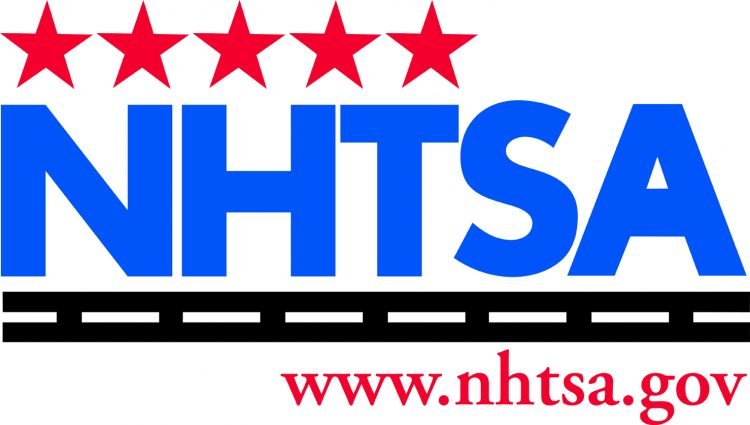 You can explore NHTSA’s database for yourself at www.safercar.gov

Drilling Down the Recalls

The outlet drilled down a bit further to identify which brand had the most recalls. Their review finds Yamaha had the most recalls during 2019 with six. Next was BMW, Ducati, and Triumph with four each. Harley-Davidson, Honda, and Indian, each posted two recalls. Bringing up the rear (a good thing) was Kawasaki, Piaggio, and KTM.

If you are wondering what the breakdown was in 2018, Motorbike writer found Ducati had the most with six. Indian, Kawasaki, Suzuki, Yamaha, KTM, and Triumph each issued three recalls. BMW, Harley-Davidson, Husqvarna, and Moto Guzzi each had two. Aprilia and MV Agusta had one each.

A two-year window isn’t an extensive sample to make projections. But if we isolate the data here, we find that Ducati had the most with ten recalls in the last two years. Close behind was Yamaha with nine, Triumph with seven and BMW with 6. The next group included Indian with five, Harley-Davidson, Kawasaki, KTM with four, Suzuki with three and Honda, Husqvarna, Moto Guzzi with two each. Piaggio, Aprilia and MV Agusta each had one during the two year period.

Jawa 300CL headed to Euro market—here are the specs