For most of us, electric bikes are a curiosity, a thing of the future.

But for one two-wheel market segment, electric is already a life-or-death affair.

And this is in the middle of a 7% rise in the overall motorcycle market in Europe.

What’s going on? Electric scooters and mopeds, that’s what. Their sales have soared 49% in the same time period. 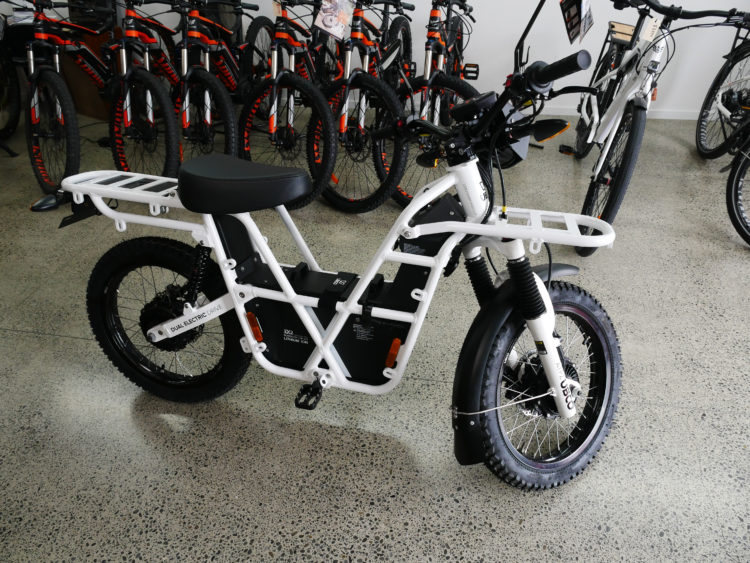 The writing is on the wall. For short-range, practical, urban use a rapidly-increasing number of buyers prefer an electric motor to an internal combustion (IC) engine. 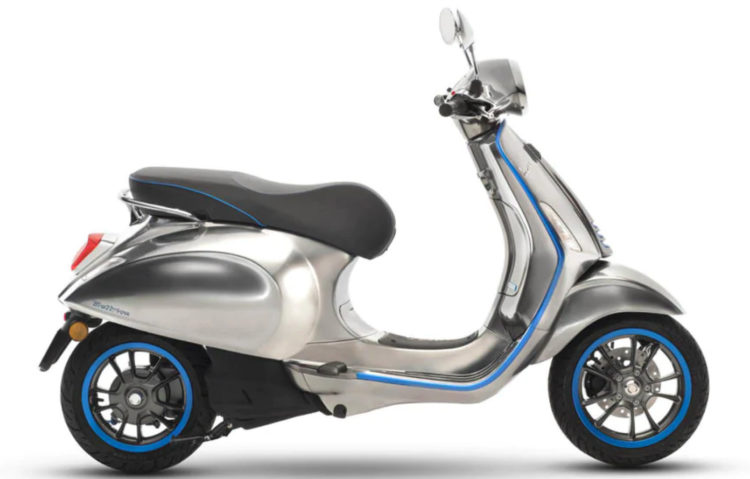 Piaggio, owner of the Vespa brand, teased the Electricca two years ago. Last year they showed a concept at EICMA. This year they’re ready to go into production, with the first Electriccas reaching dealers in Europe (not the USA) this winter.

How popular will it be? When Vespa started taking preorders in October of this year, they were swamped and astonished. They got ten times as many orders as they were expecting. This is where their market is heading and they seem to be entering it just in time to keep their brand a marquee name.

The Electricca certainly has a marquee price. Europeans can get one for €6,390, which is a touch more than $7,300. That’s twice as expensive as an IC scooter. Buyers are apparently undeterred. 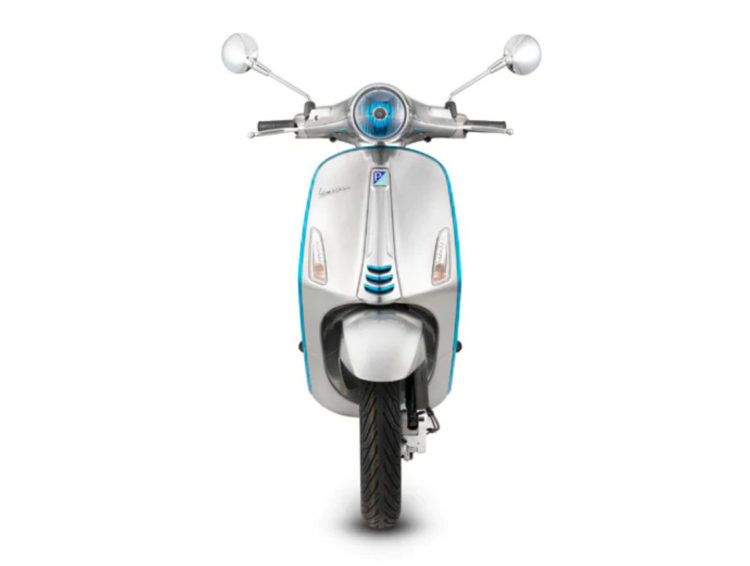 What they’ll get is a bike with a 4 kW motor, roughly the same output as a 50 cc IC engine. It’ll have a range of 62 miles. The battery will take four hours to fully charge. Vespa claim it’ll have a ten-year lifespan. And being electric, the Electricca comes with the almost-mandatory color TFT display.

Vespa are also developing a hybrid Electricca X, which they say will be ready for production sometime in 2019.

Again, for most of us an electric motorcycle is a distant thought, mostly because of the limited range current battery technology can deliver.

But most scooter and moped riders can happily exist on 60 miles a day. And for them, an electric bike isn’t the future.

Tragic end of the highest Moto Museum in Europe