The current land speed record for electric motorcycles with two wheels and under 600 pounds stands at 205 MPH. For the attempt, former 250cc and World Superbike World Champion Max Biaggi was chosen to pilot the Voxan Wattman. Biaggi brings a wealth of racing experience to the attempt. 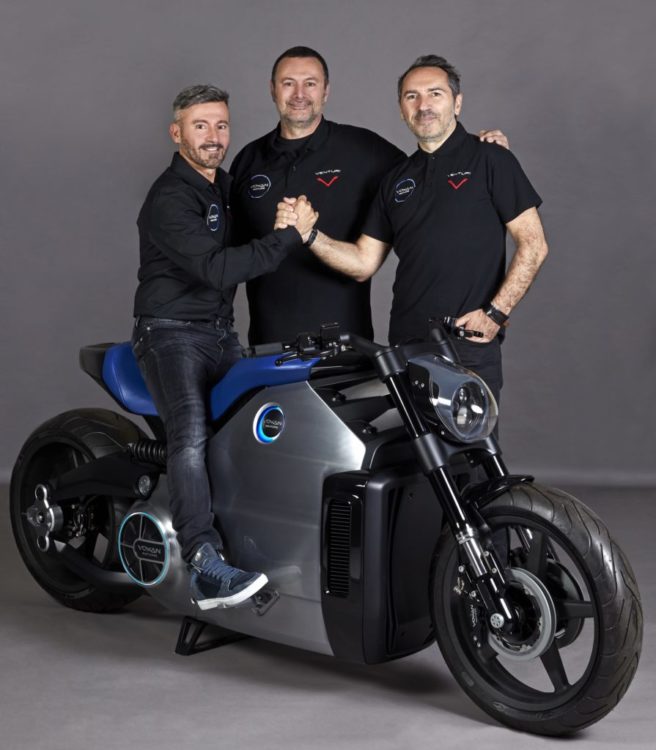 Voxan’s President, Gildo Pastor had this to say about Biaggi and the venture:

“I’ve known Max for 15 years, and we share the same values and passions,” says Pastor. “Today sees us reunited on a project close to both our hearts, and one which brings us a little closer together. It’s an honour to entrust the Voxan Wattman to a rider who has made his mark on the history of motorcycle racing. To take part in this ambitious adventure and, perhaps, write the names of Venturi and Voxan in the annals of history, it just had to be Max! Reaching 330 km/h [205 MPH] represents a huge challenge for a motorcycle in this category, but I am very confident. My faith in high-performance electro-mobility has not wavered in 20 years!” 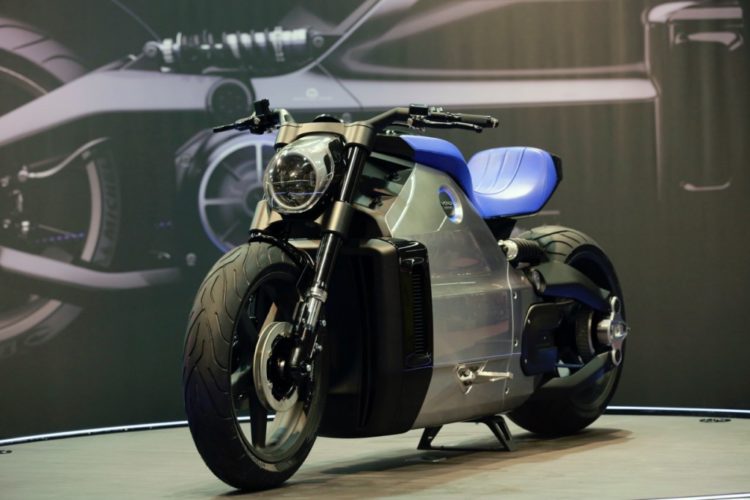 The Voxan Wattman is designed by transportation and architectural designer Sacha Lakic. Lakic is excited by the challenge.

In terms of design, my mission is to serve this purpose.  On a motorbike, much more than on any other machine, the driver and the bike are one. The sketch of Wattman is racy, fluid and minimalist, as if each element of its bodywork were carved by the wind. To go beyond established records, to look for one’s own limits and those of a machines’ are dreams that humans have pursued since the very first rolling or flying machines came to be. This is a modern technological adventure and a unique experience that many people dream of. But to test the limits, is also a great human and spiritual adventure. 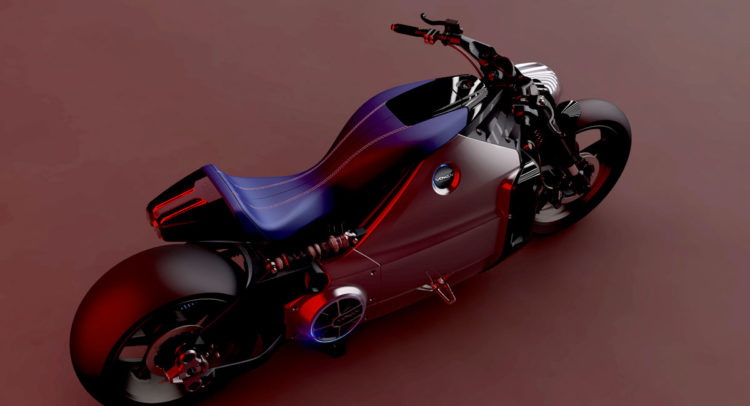 Now that Voxan is preparing a land speed record attempt, one has to wonder whether Lightning Motorcycles will enter the fray as well. The Lightning LS-218 gets its name from its alleged top speed. If true, would Lightning attempt to move the land speed record even higher?

That’s not known, but one thing is certain. The electric motorcycle wars are just starting to heat up.