A lack of demand and cash during the financial crisis at the time led Harley-Davidson to a three-pronged approach to recovery – invest in the brand, cut costs, and find some money to cover their costs. The crisis meant that credit was impossible to find, so high-interest loans were the only way to procure cash without selling part of the company, said H-D CFO John Olin. Harley needed the cash to support its financing operations, as well as to keep production running. 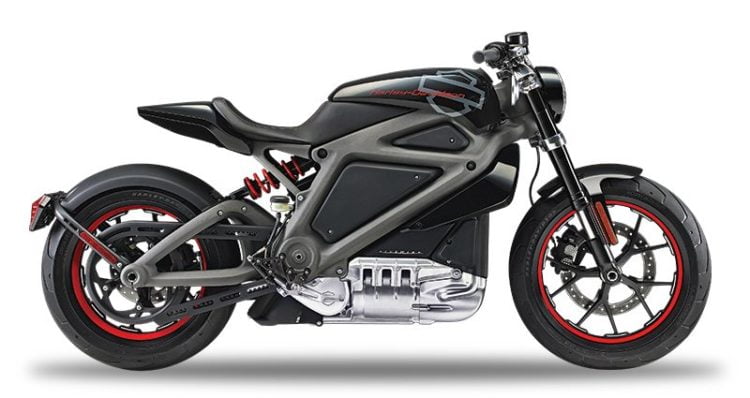 For the other two prongs of its recovery plan, the company began marketing to a younger demographic, with more varied product, a plan that continues today with their introduction of electric motorcycles and e-bikes. To cut costs, Harley consolidated some operations, and laid off about 12% of its workforce.

Buffett’s holding company, Berkshire Hathaway, has a policy of keeping considerable cash reserves for such situations, and had invested billions of dollars in Goldman Sachs and General Electric just before the Harley loan, netting it billions in return. The company showed Harley-Davidson no favoritism by refusing to allow H-D to pay off their high-interest loan early.

However, in the end, Buffett could have made considerably more than the $150 million it did on the deal had it invested the money in H-D stocks instead of the loan. Harley shares had increased by 300% by 2014, prompting Buffett to declare, “I knew enough to lend them money; I didn’t know enough to buy the equity”.