Driverless cars can’t afford to miss traffic hazards. Their credibility and future depend on it.

What do they struggle with? The unexpected. They prefer recognizable patterns. Motorcycles, which are small and sometimes unpredictable, are particularly troublesome.

Lane-splitting motorcycles are the hardest of all to detect, apparently. 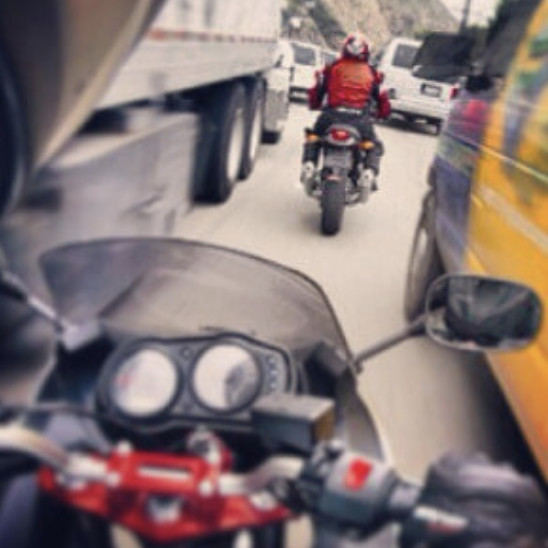 Tesla, which uses a different technology to all of its competitors, seems to be getting good at detecting lane splitters.

To explain why, I need to take a small detour into what sets Tesla apart. The computer “brain” they’re developing is a neural net. That means it tries to think like a human brain, instead of simply compiling data like a regular computer. If it works, it should be able to detect the unexpected. 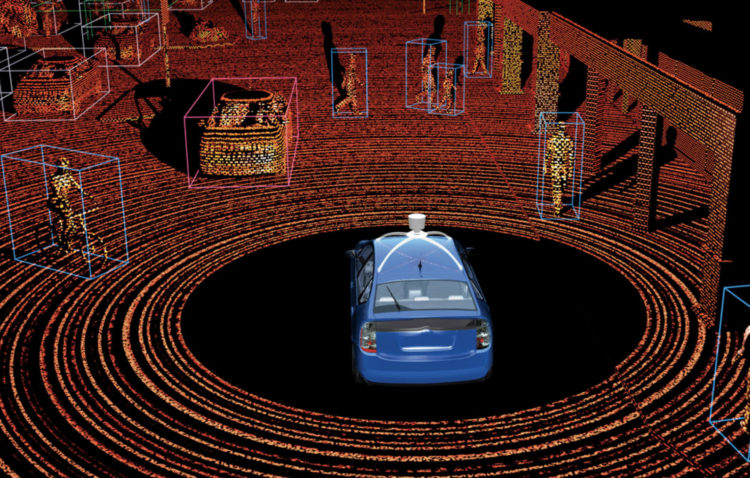 The other difference with Tesla is the detectors. All of the other manufacturers rely exclusively on lidar sensors. Lidar is like a radar that uses laser light waves. It’s expensive and still undergoing development. 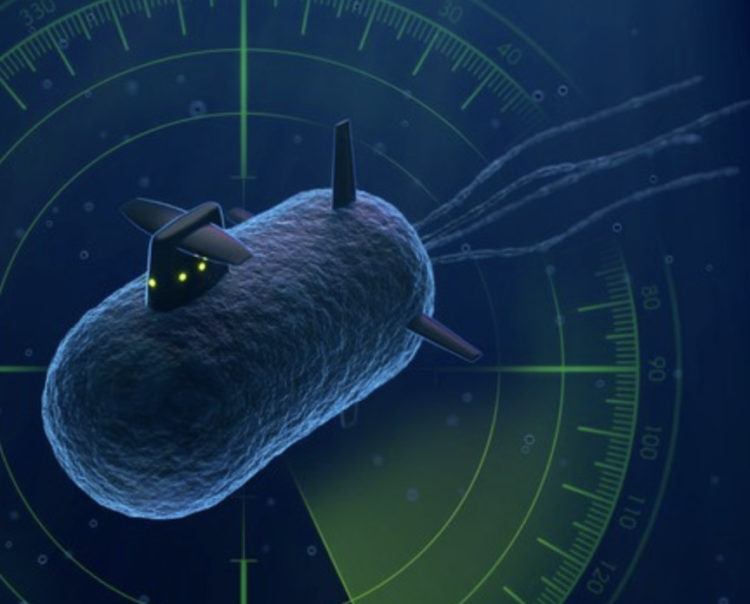 And you can see it in action in this video of a Tesla car that detects lane splitters in California. (I’ll explain what you just saw after the video, because I found it confusing the first time around.)

The thing to focus on, the success story in that video, is the ultrasound detector. While the rear-view camera and the radar do a decent job of “seeing” lane splitters, they’re not infallible. You can see that the animation sometimes mistakes a bike for a car, or puts it in the wrong lane, or misses it entirely. 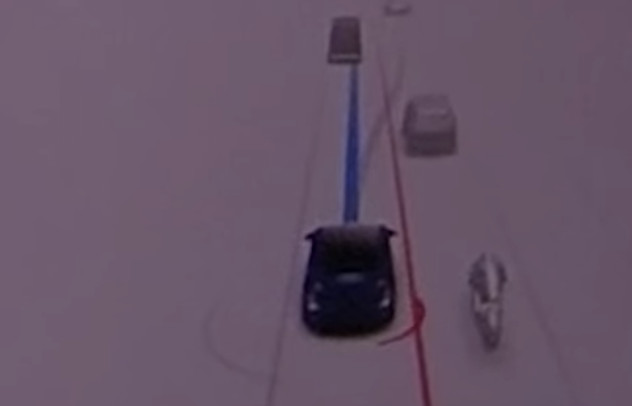 But the ultrasound has a high batting average. It’s the red arc that appears in the animation, behind the car on the side of the approaching bike.

In the world of autonomous driving, this represents a success story. How drivers use that information is another matter (in Georgia they might take the opportunity to run you off the road or block you, as has happened to me.)

But when the day comes that driverless cars roam streets around the world, knowing that motorcycle riders are being accounted for is a comforting thought. 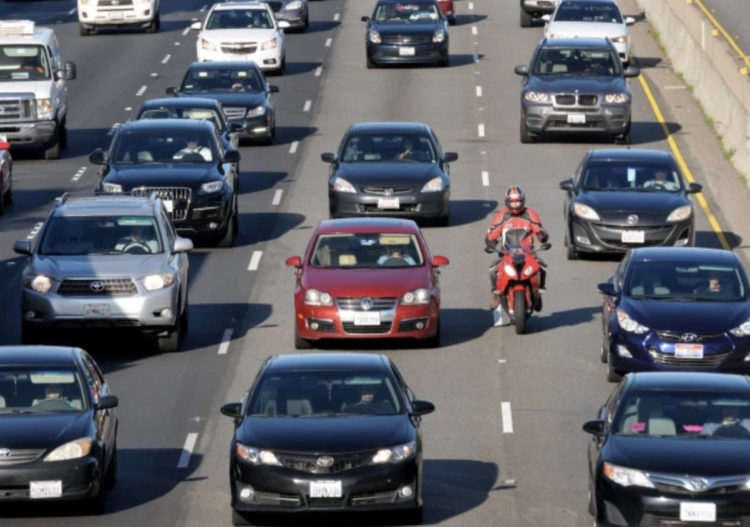