Even though manufacturers from Zero to BMW dismiss range as an issue for electric two-wheelers, our readers here — people who actually buy bikes — would politely disagree.

Making 200 miles on a charge typically involves riding in a very restricted, energy-conserving style. Absent that, the range for most machines drops significantly.

Which might not be an issue, except that the time it takes to refuel is measured in hours, not minutes. It’s that equation — range and refuel time — that seems to be turning off a lot of potential buyers, judging by the reaction we get here (and the fact that both companies were asked about range when discussing their electric rides.) 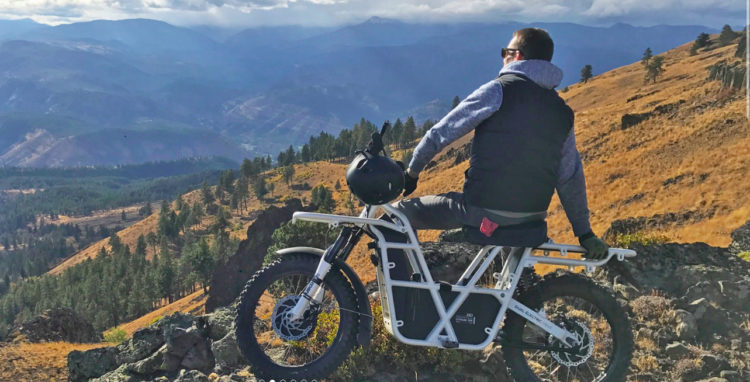 But what if it only took minutes to recharge a battery? Maybe that’s where the future lies; fast-charging, instead of waiting for some breakthrough in battery technology.

The BMW Group have a working prototype fast-charging station in Jettingen-Scheppach, Bavaria (that’s about midway between Munich and Stuttgart.) They claim they can get 100 km (62 miles) of energy into an electric car in just three minutes. If you give them 15 minutes, they can fully charge a battery array. 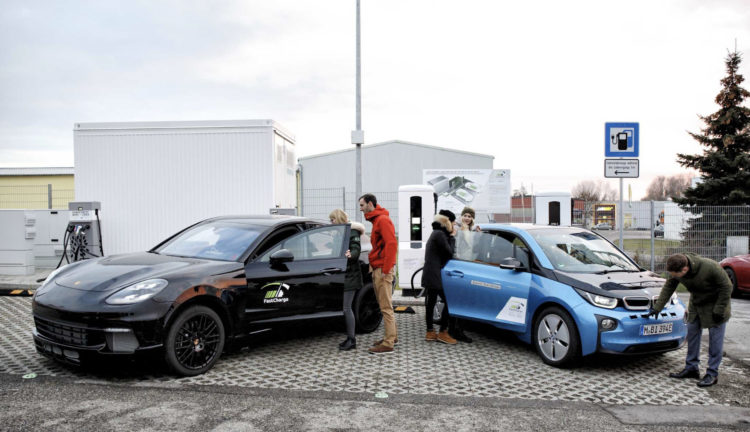 If a process like that can be expanded into a network of charging stations, it could be a game changer.

The project is called FastCharge, appropriately enough. And it can be used, right now and free of charge, by any electric car owners who can reach it.

The key technology seems to be brute force. The FastCharge station has a 450 kilowatt capacity. They say that’s between three and nine times greater than the DC fast-charging systems that are currently in use. 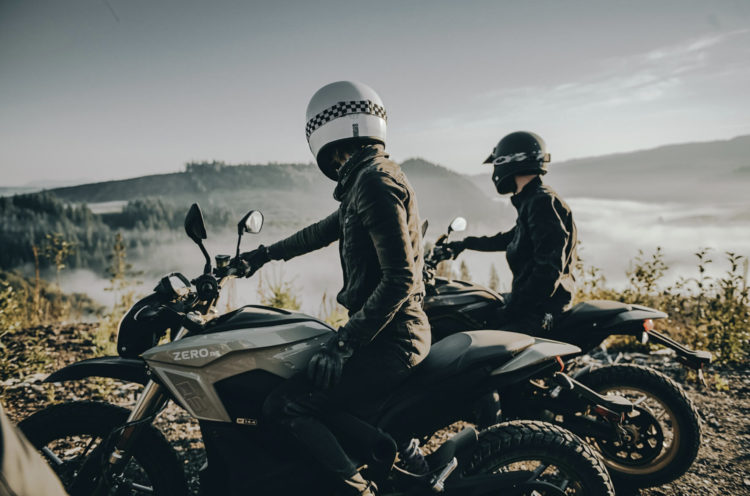 Right now the project is in the evaluation stage. But with battery technology seemingly advancing at a snail’s pace, it’s possible to see a future where fast-charging is what eventually helps electric bikes and cars break through.