Of course its one!

Ask any rider in the developing world, one is all you need to go anywhere

a large number of adventure riders, even lots of pizza delivery riders but they do exist 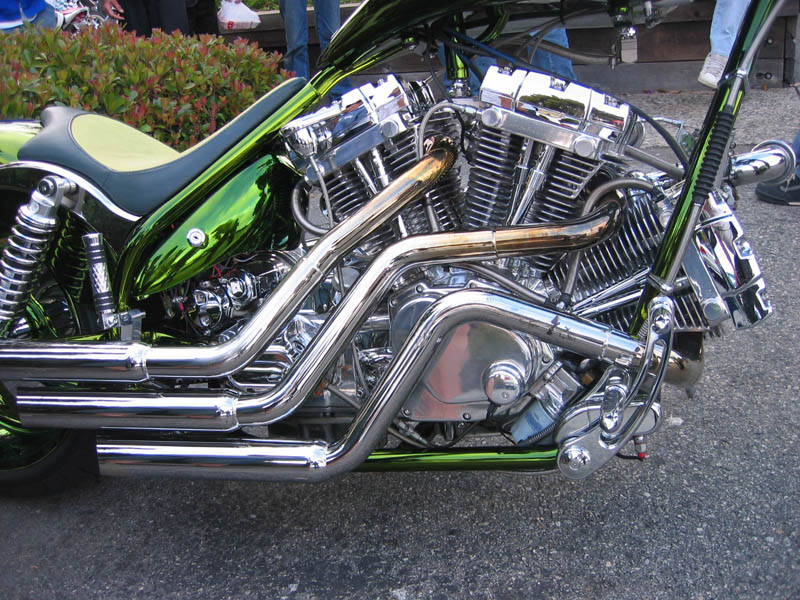 four cylinders again more common than three, and have been since the early days of motorcycling

How about 5 cylinders? Anyone? They do exist, a radial motored board tracker was built with five cylinders, if you want to see an example in perfect condition then you need to travel to England and the Sammy Miller Museum 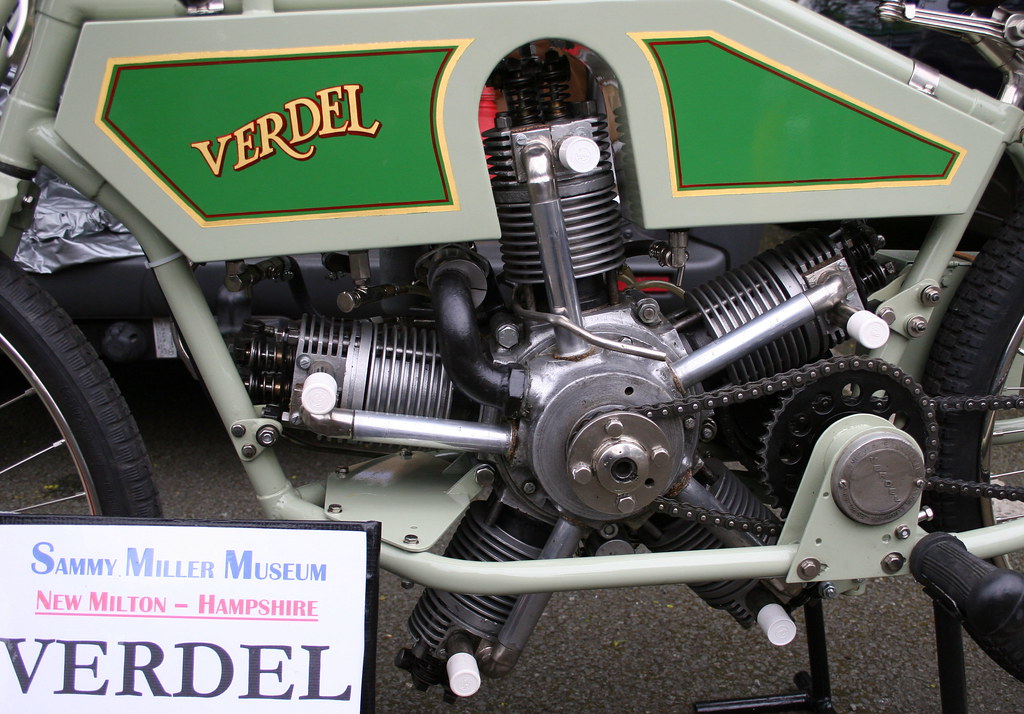 Six cylinders the obvious answer is the Honda CBX or the Goldwing as mass production version, but how about the V6 Horex Eight cylinders, of course you think of the Boss Hoss, but what about Glenn Curtiss V8 record holding bike I wrote about here or a not so well dressed V8 motorcycle rider as an alternative option 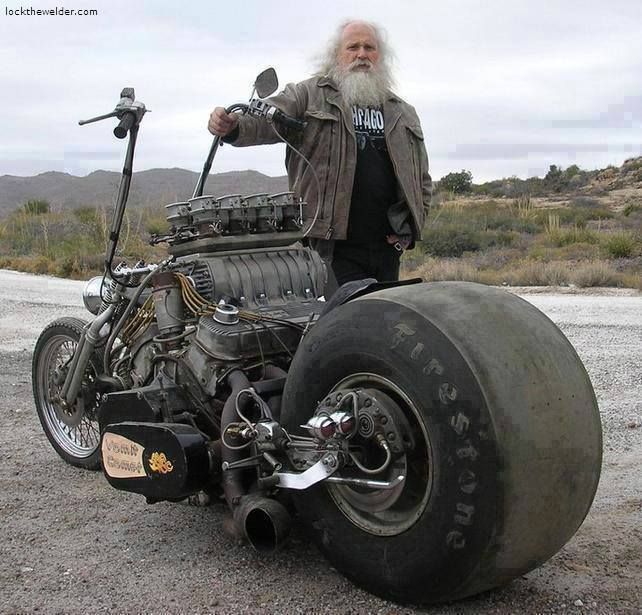 Nine cylinders? Of course why not!

Eleven cylinders just don’t exist but of course, 12 cylinder bikes do but are rare and more cylinders are even rarer. A 24 cylinder bike was built using chainsaw motors