The Tokyo Motor Show starts Wednesday, serving as the starting point for this year’s show season (EICMA kicks off November 5, there’s no Intermot this year). Expect to see a flurry of announcements about new models in the next month, including the 2020 crop of adventure bikes and prototype ADVers. Here are the machines that are coming, or at least should be coming, for 2020.

The updated DR Big has been rumored for about eight months. The first DR Big (produced 1988-1999) was the largest production thumper ever made, and was the first adventure bike with a “beak.” The new DR Big is expected to be a revised take on the V-Strom 1000. Maybe Suzuki’s revising the engine, or adding more offroad capability … and maybe not. This could just be a cynical rebranding exercise, or even just months of misinformation. Given Suzuki’s lackluster offerings lately, and reluctance to update or develop new products, it’s really hard to say for sure. What we do know is, this has been one of the strongest Suzuki rumors we’ve seen in years, and the V-Strom 1000 has not appeared on the USA Suzuki website as a 2020 model. No doubt something’s in the works, as it’s hard to imagine Suzuki canceling this important model with no word. 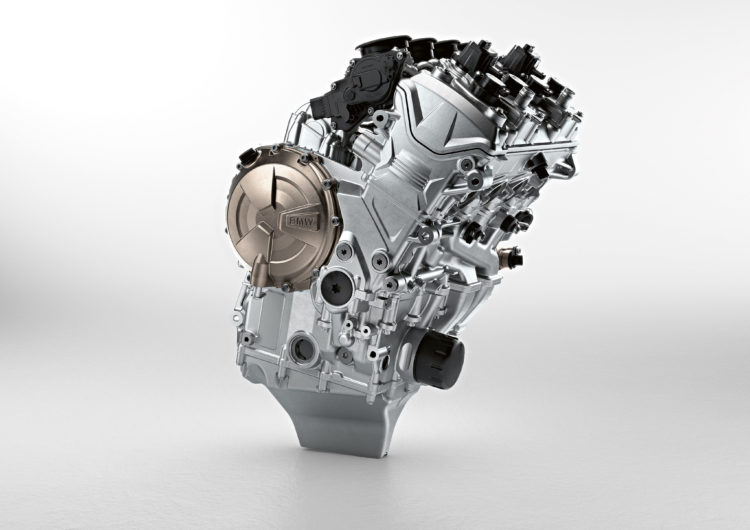 Expect a new version of the S1000 XR with the Shiftcam engine. Photo: BMW

We’ve been expecting this bike for a year, but BMW managed to keep the project under wraps until last weekend, when emissions documents filings spilled the beans. The California Air Resources Board, the source of more leaked information than the Red Orchestra, published paperwork showing a new S1000 XR was coming for 2020.

Presumably, this will have a variable valve timing arrangement similar to the S1000 RR, although the engine will almost certainly be more torquey and have less top-end horsepower. No doubt the onboard electronics will see some tweaks, the chassis will be updated to hold the new engine, and the suspension will be modified also. Bodywork will likely be similar, but updated (BMW always tweaks the headlight design).

Remember the KTM 390 Adventure we were supposed to get, but has never arrived? Maybe we’ll see it this fall, but there are rumors the whole 390 line is on the backburner, if not headed for cancellation entirely, to be replaced by a line of 490 cc parallel twins. One of these allegedly incoming bikes is the 490 Adventure.

Given the amount of time KTM takes getting from concept bike to showroom floors, it’s hard to imagine this bike being shown in production-ready form this fall, but if the gossip is true, we’ll at least see some sort of prototype. Or maybe not. However, when you add up comments from KTM CEO Stefan Pierer with a constant chatter about the machines from India, there’s definitely something going on behind the scenes. If the 490 platform really is happening, KTM knows the Indian motojournalism scene is going to find out about the bike and publish photos sooner rather than later, and a reveal at EICMA before that happens makes sense. 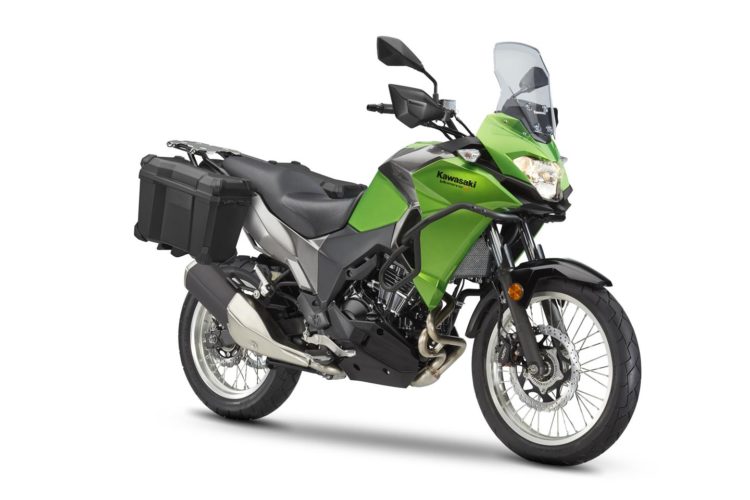 The time is right for Kawasaki to big-bore the Versys-X. Photo: Kawasaki

This would be the current Versys-X 300 with one simple upgrade: the engine from the Ninja 400. OK, there hasn’t actually been any buzz about this bike this year; Kawi fans seem to actually have given up on the idea, although everyone still says they want one, if you ask them. But that doesn’t change the fact it’s still unfathomable that Kawasaki hasn’t actually built this bike, especially since the Ninja 400’s engine has already been dropped into the Z400 naked bike.

The cat’s already out of the bag on this one—Honda confirmed all the details last month, before the show circuit even started. Read all about it here. 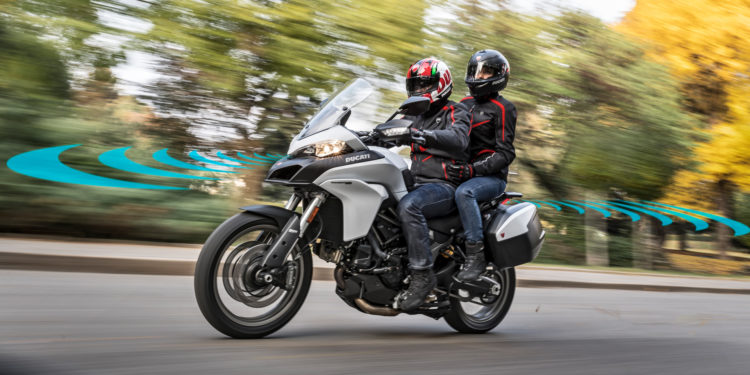 There are strong hints that the new Ducati Multistrada GT will have radar-enabled cruise control. Photo: Ducati

The big rumor earlier this year was that Ducati was going to introduce a Multistrada powered by a V4 engine. Turns out that’s not happening this year, although Ducati says it will introduce such a bike in the future. Instead, we’re getting the Multistrada GT. It’s got the same 1262 L-twin as is used by current Multistrada models. With the GT branding, we’d guess it’s going to be a high-tech, street-oriented version of the ‘Strada, loaded with the latest safety gadgetry.

We don’t know what it’s called yet, but Moto Morini has confirmed it’s building a new adventure bike, to be displayed at the EICMA show. It’s of little relevance to North American buyers, but no doubt some fans of made-in-Italy motorcycles are getting excited about the niche Italian manufacturer building a practically new machine. Supposedly, it’s going to be a middleweight, and that’s about all the information we have.

This is a bit of a stretch, as scramblers aren’t necessarily adventure bikes, and we’ve only seen the tiniest hints about this bike. However, there have been reports out of Kawi’s Italian subsidiary that there’s a new retro-styled Kawasaki en route, and there’s other people saying it’s going to be a scrambler-styled bike. Nothing’s been confirmed at this point, and Kawasaki is one of the most tight-lipped manufacturers in the world, so we doubt we’ll see anything else, unless Kawi’s marketeers want us to.