This article is based mainly on the Australian motorcycle market, but I suspect the US is not dissimilar.

Some years ago, I was in a car with a Honda MPE (Motorcycles, Power Equipment) rep out in the country here in Australia. His phone rang, and one of his dealers complained that another dealer was discounting the new FireBlades. He – the dealer on the phone – couldn’t even get the ‘Blades he wanted, and yet this bloke was discounting. Someone had offered to buy two, and he had come down with his price.

This, despite the fact that he would have sold the bikes anyway. At full price; it would just have taken a bit longer. As it was, he was just cutting his own profit margin. Why would he do that?

“A sale’s a sale,” said my mate from Honda, shaking his head. “He’s stupid doing it, but a sale’s a sale. And it’s against the law for us to do anything about it.”

The dealer in question didn’t even have the excuse that he had a floorplan hanging over his head. Can a floor hang over your head? It sure can. Here’s how.

Floorplan is one of those things that almost sounds too good to be true. What happens is that a finance company pays the motorcycle distributor on the spot whenever you, the dealer, get a new bike delivered to go on the shop floor. You pay the finance company when you sell the bike; none of your cash is tied up. There is a limit to the time the finance company will carry you, and at the end of that time you need to pay them for the bike whether you’ve sold it or not. 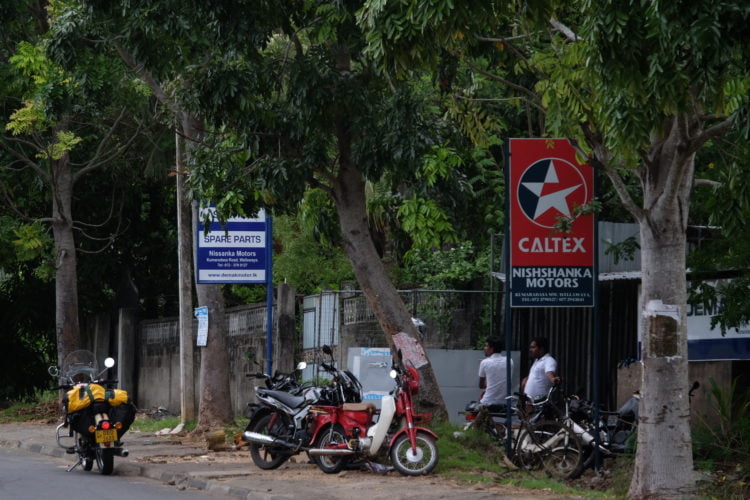 Sri Lankan bike shops manage with an absolute minimum of overheads. Except for trees.

That works well when times are good, and bikes are selling. It can become a problem when sales are slow, and you find that you have bikes coming to the end of their floorplan still unsold. But hey, surely you know your business well enough so that you’ll only order bikes that you’re pretty sure will sell?

Sure you do. But… how carefully did you read the contract you signed with that distributor?

Let’s say someone there has had a rush of blood to the head and has ordered too many top-of-the-line sports bikes. Or perhaps the factory has told the distributor that they need to sell more of one model or another. Suddenly you, with your small country dealership that sells maybe a dozen dirt bikes a year, find yourself uncrating one of the latest rocketships. And yes, it’s on your floorplan. 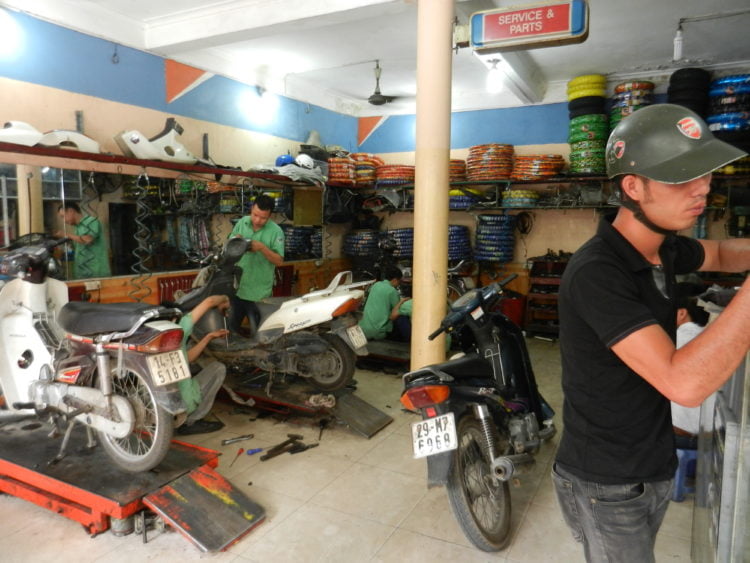 Many Third World motorcycle shops are just workshops – they don’t sell bikes, but just service and repair them. That seems to be a workable business model.

They can’t do that to you, can they? Check your contract: yes they can. You really shouldn’t have taken their word for it that it’s the ‘standard contract’ that ‘everyone signs’ and that that makes it okay, should you?

So what do you do? No point in complaining, because the distributor knows exactly what they’ve done to you. If you’re smart, you know a fellow dealer in the city who can sell rocketships, and you pass the bike on to him – at a discount, to make it worth his while. Down goes your revenue. If you’re not smart you hang on and pay interest until the end of the floorplan, hoping against hope that you will sell the bike, and finally dump it for an even greater discount. 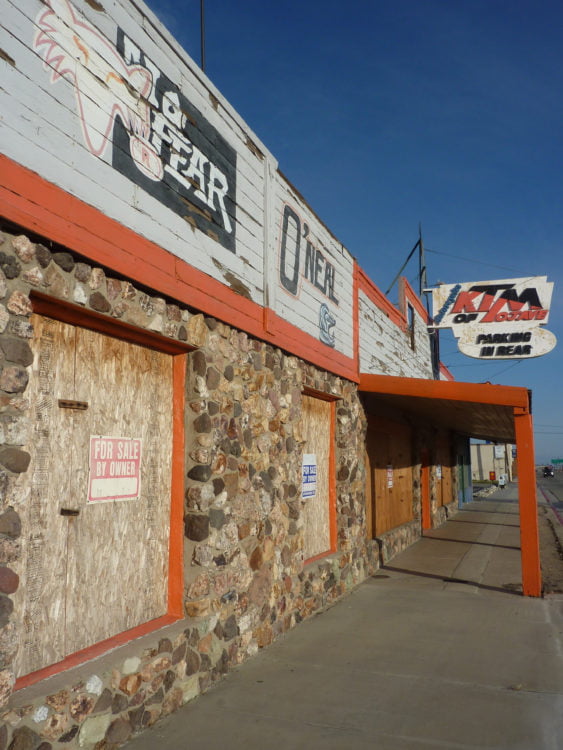 Boarded-up bike shops are becoming an all too common sight, in the US as well as Australia

Meanwhile, the distributor’s rep drops in on his regular visit and sucks his teeth at the way the front of your shop looks. The distributor, in an attempt to revive flagging sales, now requires every franchise to spend a hundred thousand bucks or so freshening up the look of their premises. Check your contract, he says.

You can tell him to go jump, but then you’re out of business. That could look quite attractive because chances are you’re getting on in years and were hoping to retire a decade or so ago. But your kids don’t want to take over the shop – being a motorcycle dealer is hard work, and they’ve heard you complain about it ever since they were old enough to listen. The generational handover is just not happening. 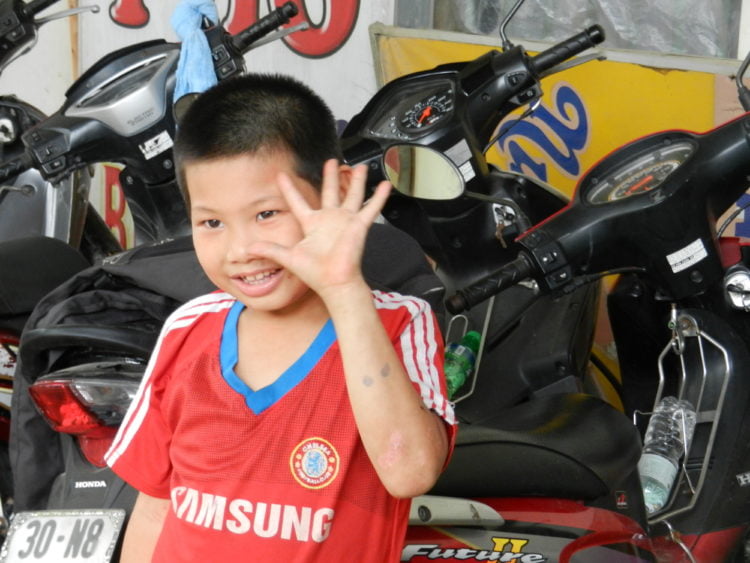 Follow dad into the motorcycle business? I don’t think so…

Meanwhile, you keep getting older and the shop is worth less and less, and who can blame you if you get a bit tetchy and aren’t as obliging and cheerful as you once were? Your customers, that’s who. They don’t care about your troubles, they have troubles of their own and buying a motorcycle was supposed to be a way of forgetting those troubles, not listening to yours.

A motorcycle dealer group here in Australia (unofficially) tells me that a lot of bike shop owners couldn’t give their shops away.

They are, of course, not blameless. But a perfect storm of rising costs, falling interest in motorcycles and therefore sales, increasing demands from manufacturers and from the government and simple old age is blowing a cold breeze through the industry and shows no sign of abating. In Australia and to some extent in the US, you can also add stagnant wage growth.

“Dose”, as Jimmy Durante would have said, “are de conditions dat prevail.” They don’t augur well for the future.