Arguably, this could be one of the weirdest questions I’ve ever been asked to answer during my travels.

Let me say, first of all, that I don’t mean to generalize in this sense. I’m not saying that all the inhabitants of the soon to be nominated country are bad drivers. What I mean to say is that, in my experience there, I had the worst experiences in terms of driving.
Also, I would like to point out that I’m originally from Italy so, technically, I could be considered a “bad driver” myself.
In my defense I can say that I try not to be, at least.
Growing up in Italy, though, didn’t really allow me to develop a sense of harmony and coherence in terms of my driving attitude. In my homeland, the street laws are interpreted “artistically” by its inhabitants.
Long story short, Italians drive usually like maniacs.
Thus, when I say “bad driving skills,” I’m not referring to drivers that are inclined to speeding or dangerously maneuvering their vehicles (which requires skills, in a way), but instead to people that, without the necessary awareness of their machines and its dynamics, take on the road and make their way nervously through traffic, jeopardizing everybody else and not blending in with the rest of the drivers.
One of the most controversial countries for driving in south America, for instance, is certainly Bolivia. 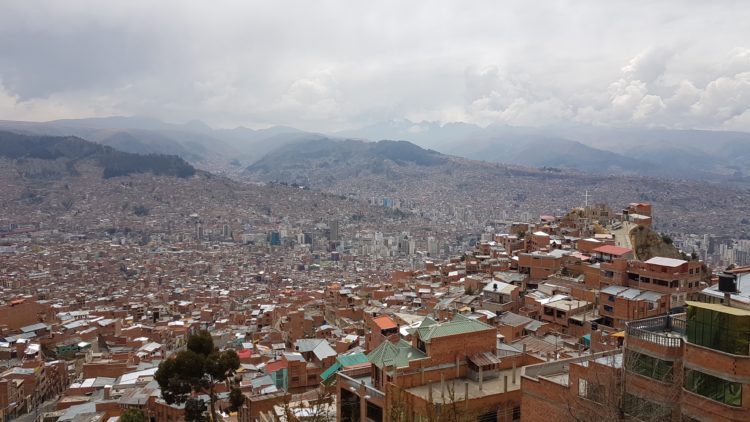 the incredible architecture of La Paz

There were cars with no headlights or no seats or missing doors and sometimes old station wagons carrying lamas on the roof and inside the vehicle too. Busses loaded with 3-4 times the allowed capacity, roaming around the steep roads of the altiplano, struggling to go faster than 15km/h and emitting smoke darker than a Tim Burton movie.
People with no driver license, no insurance, and no clue what to do on the road. In few words, not the best country in terms of “Road Safety”. 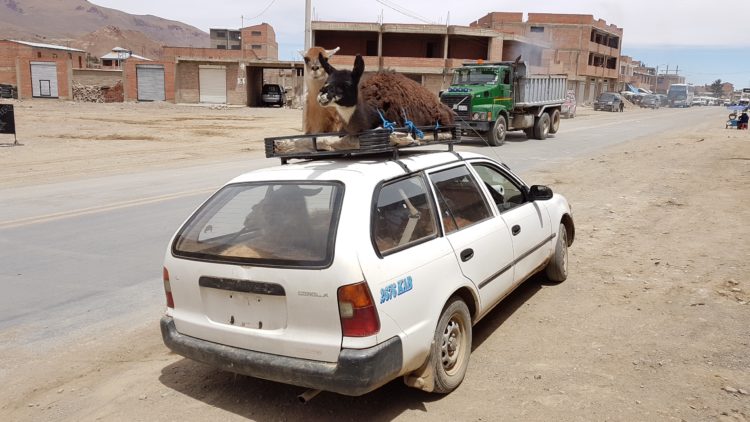 But still, I believe that, for as brutal and harsh driving conditions were sometimes, Bolivian people are not bad drivers. Actually, they are quite capable I would say, considering the environment they drive in and the very little formal training they probably receive.
So, for Latin America, I believe that the prize for worst driving i’ve ever seen, goes actually to Peru. Ironically enough, Peru has also the most spectacular and scenic roads of all South America.
I’ve witnessed some incredible scenes while riding through the country. People literally pushing me out of the road, minibus hitting other vehicles on purpose to take the spot in front of the queue, and then the incessant and pedantic use of the horn for no particular reason.
The heart of this evil driving mecca, is certainly Lima, the country’s capital. It’s even dangerous for pedestrians to walk around town. I almost got hit couple of times myself by some crazy taxi drivers.
Bicycles and motorcycles are pretty much a rarity to be seen in the city because obviously too dangerous for them to ride in traffic. But for some reason, I don’t feel that Peru should be the only winner of this silly competition.
There’s another country that deserves, in my opinion, to be nominated at least, especially in relation to how they behave with motorcyclists. That’s right Canada, I’m talking about you. 🙂 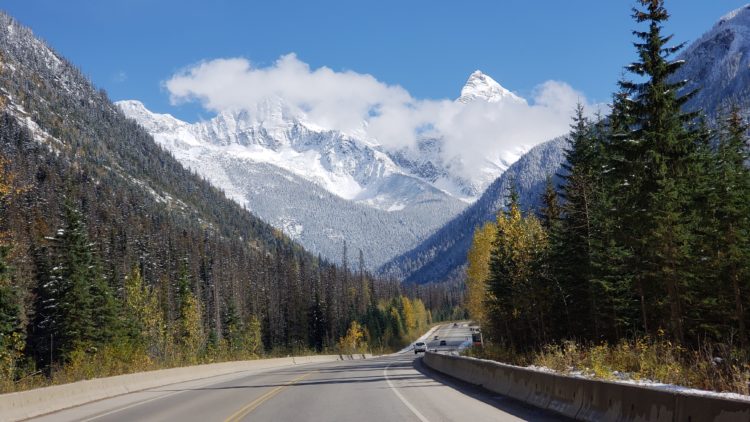 Too beautiful to win this award but…

If you have followed my adventures on instagram, while riding through Canada, you know already why I’m mentioning this country in particular.
I had 4 road rages and my stuff stolen from my bike while in the country, so technically for me it has been the most challenging and dangerous for riding in all the Americas. A truck driver took the time to hop off his truck at 7am and walk toward me to yell at my face that I wasn’t welcome in his country and that I had to stay behind him. Another dude on a fancy Mercedes wanted to ram me with his car for taking his precious spot in front of him at the traffic light, while basically rolling at 15km/h in Vancouver. I had another truck driver almost hit me for switching lane and take his spot at the traffic light.Really Canada? What’s going on? You don’t like motorcycles?
In this sense I believe Canada deserve to win this awkward award, or at least to be up there with Peru.
Maybe because everybody drives so cautiously and everything is so perfect, that motorcycles are seen as a disruption of the serenity and, as such, the major cause of frustration during your relaxing driving day.
Now, what do you think? Do you have any funny stories happened in Canada yourself?
Photos Credit: Paolo Cattaneo