Which State Has The Most Motorcycles? The obvious answers are California and Florida due to good weather for most of the year!

…but would you guess that Ohio would come in third and Pennsylvania and New York round out the top five!

We as adventure riders like to ride to new places, meet new people and generally like wide open spaces over congested areas. When riding do you ever think that the area you are riding through, maybe in the mountains or the prairies or dust belt really don’t appreciate motorcycles as you might not see too many on the road?

The Department of Transportation says there were almost 8.6 million motorcycles registered in the U.S. in 2015, so which state/s have the most per capita, any guesses? 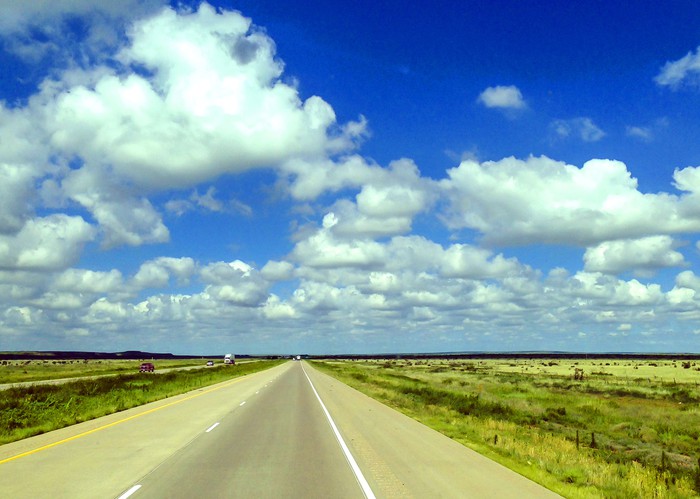 Here is the per capita top seven states with motorcycle ownership

4. Wisconsin (1 motorcycle per 17.8 people) Not surprisingly, the state that is home to Harley-Davidson is also one of the states with the most motorcycles registered per population size.

1. Montana (1 motorcycle per 5.2 people) Big Sky Country is only surpassed in land mass by Alaska, Texas, and California, but with 197,000 motorcycles registered to its 1 million inhabitants

As you’re riding down the continental divide on pavement or dirt and that guy at the gas station says to I love motorcycles, most likely he’s telling the truth and has a few of his own, also if you need help if you have a breakdown he probably knows where to get it.