The United States is out of step with the rest of the world when it comes to motorcycle sales.

We’re not coming close to punching our weight, if our weight is measured by population and income level. Statista have produced a graphic that illustrates how weak the North American market (in which the US is the biggest player) is compared to other regions in the world. 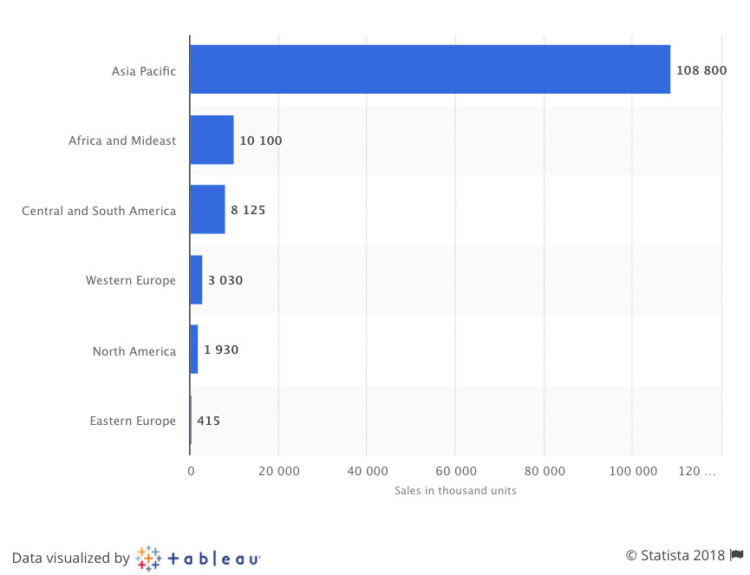 As we discussed elsewhere, bike sales in the US peaked in 2006 and have been more-or-less flat ever since.

The latest numbers from Europe, though, show a robust and growing market that’s also going through a seismic change. 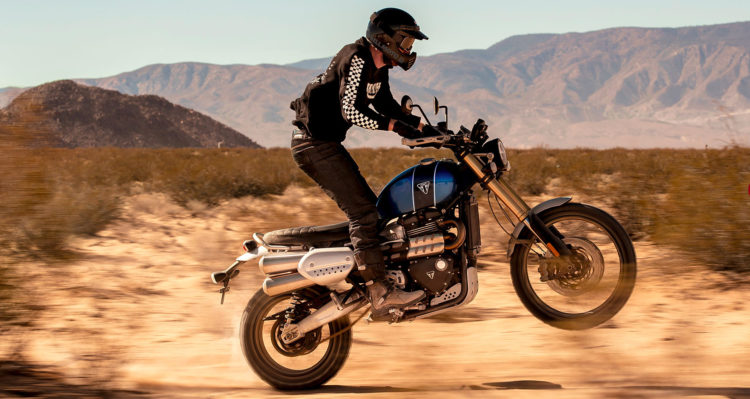 In Asia, huge markets like Indonesia are showing even stronger growth, 13% in the first half of 2018. For a sense of scale, that represents 3.3 million new machines on the road.

In India, which represents fully one-third of the entire global market, sales have been on an upward climb for years. 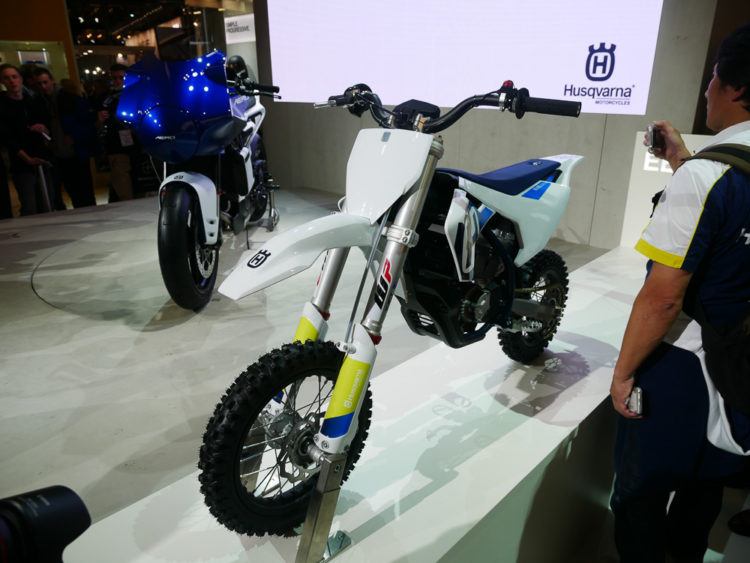 One fascinating change is happening in Europe, though. As we said, overall sales are healthy. But one market segment is turning upside down.

That sounds bad. But here’s the interesting bit.

Sales of electric machines–mostly electric bikes that function well in urban environments–have leapt 49%. While the overall number of sales doesn’t completely make up for the lost moped sales (the raw number of e-bike sales is 21,000), what feels important is that a brand new category of bikes is gaining a foothold. Analysts credit strong Euro emissions regulations and the price of fuel as contributing factors. 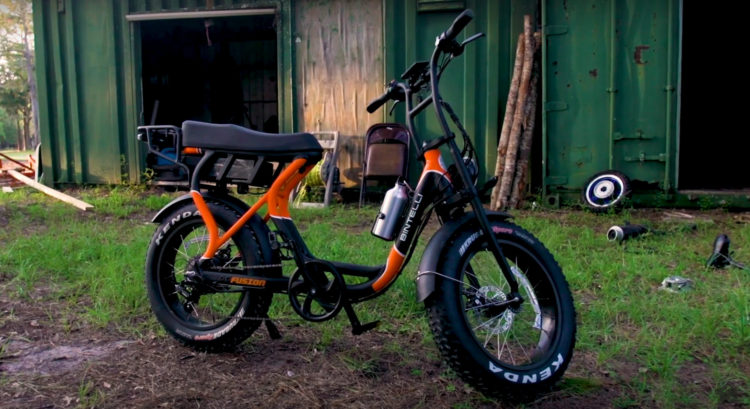 As we saw in our coverage of AIMExpo in Las Vegas a few weeks ago, electric machines of all sorts are crowding into the market. What we may be witnessing is the beginning of a significant change.

Breaking
Valentino Rossi will retire from MotoGP at end of season