Do you ever feel scared of visiting your dream destinations?

Almost two years ago now, sitting outside a shady little motel on the outskirts of Tijuana, Mexico, I was pondering my own glorified visions of indefinite RTW travel and the reality of it all. Having been born on the wrong side of the Iron Curtain and, for the first conscious years of my life, only traveled in books and old atlases, I had a dream of what travel should look like. And for the longest time, I couldn’t let go of that idea. Thanks to Jack Kerouac and Jules Verne,  Saint – Exupery and Hemingway, I’d always assumed travel was about big revelations and magnificent discoveries, faraway places and extraordinary people, and that nothing was ever mundane on the road. 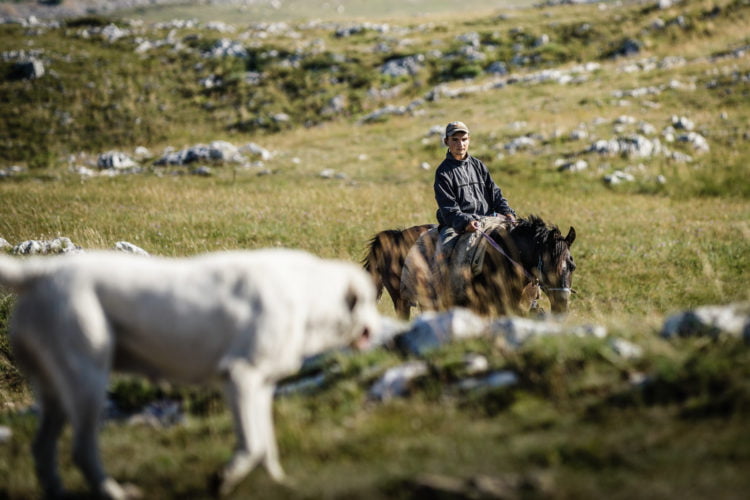 But the shady little motel in Tijuana was chock-full of mundane. The night air was so warm it felt almost liquid, and there was a smell of old cooking oil and chopped onions emanating from a little taco stand nearby, mixing with exhaust fumes. A man was arguing with someone on the phone, loudly, in one of the rooms; the receptionist, a plump, sleepy woman with a little crucifix on her neck, her hair a little gray at the temples, her lips chapped, was watching TV ignoring the rest of the world;  a stray cat was looking for scraps in a trash can, and an old man was smoking a roll-up cigarillo outside, his trousers old and worn but perfectly pressed.

Sipping my already-warm Corona and watching the world go by, I thought how I once imagined – and to an extent, perhaps we all do – how traveling to faraway places and seeing extraordinary things would perhaps make me a little extraordinary, too. How the kindness of strangers and the awe of seeing the Andes for the first time, the melancholy of those long long trains in Nebraska and the loneliness of the Atacama Desert, the beauty of the turning leaves in the Rocky Mountains and the blossoming almond trees in Granada, the wisdom of old women in the forgotten Bolivian villages and the simple truths of cattle ranchers in New Mexico, the pure wonder of sunrises at the edge of the world in Tierra del Fuego and the stillness of the pristine glacier lakes in Chilean Patagonia would somehow rub off on me, leaving me in a perpetual state of wonder, making me a little wiser, a little better, and that in the end I would understand something very important and carry it with me. 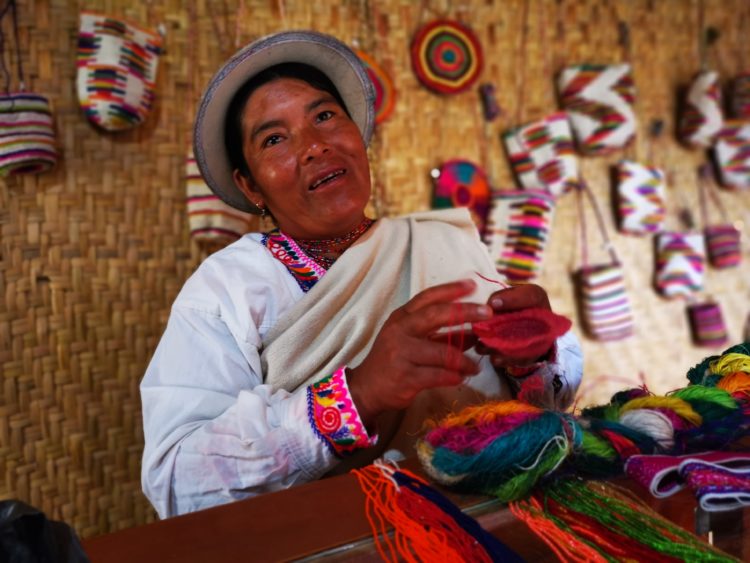 But in my quest for the extraordinary and the impossible, the beautiful and the terrifying, I’d forgotten how it wasn’t up to the world to deliver it all. I wasn’t up to Tijuana, the little taco stand, and the old man smoking stale tobacco to make me see the rich textures of the world and the lives of all of us; it was, clearly, up to me, but in my naive and youthful arrogance, that part was easy to forget.

Despite learning a thing or two about humility along the way, however, I am still terrified of visiting my dream destinations. Alaska, for one; Cape Town, for another; and Australia, of course, Australia which, in the day and age of cheap flights and easy motorcycle shipping still feels like the promised land for me. But it’s not quite about the Paris Syndrome, a sort of state of fear that Paris, either literal or metaphorical, will fail to meet expectations and end up being disappointing. It’s not about imposing a task of impressing or delivering meaning upon the unsuspecting world; and it’s not even about my old, romantic ideas about what travel should be like.

Perhaps it is about the unattainability and the mystery of dream destinations that need to remain just a dream, at least for a little while. In a world where any city and any country is just 24 hours away, where instant gratification is king and you can order anything on Amazon to be delivered next day, where human interaction has been reduced to social media likes and swipes, where everything and anything is available, accessible, and deliverable within thirty minutes or less, perhaps it is no bad thing to leave some things to the imagination. Once the COVID-19 madness ends, I could, technically, just ship my bike over to the US and ride up to Anchorage, or head to Cape Town and ride back North. Instead, I think I’ll stay in Europe for a little longer. Not because I know Alaska, South Africa, and Australia will also have shady motels and sleepy receptionists, stray cats and greasy food, loud phone arguments and exhaust fumes; but because, just for a little while, just for now, they can remain stuck in amber, far-flung and exotic… out of reach, like the horizon, but full of strange yearnings, like the sea.